Yesterday and today have been/will be kind of a crazy days for us (yesterday I baked and decorated six dozen Halloween cupcakes and today my calendar includes a Halloween party, craft, and event at Hallie's school; a Halloween party, craft, and meal at Will's school; early release for Will; doorbell ditching cupcakes at a few friends' houses; and trick-or-treating tonight), so I'm keeping it simple on the blog with a little walk down Halloween memory lane. 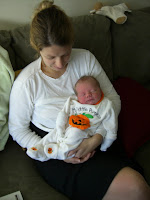 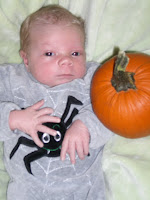 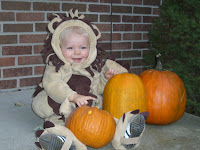 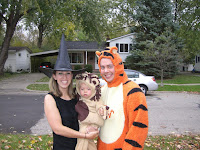 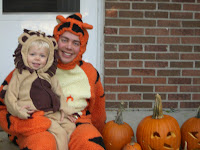 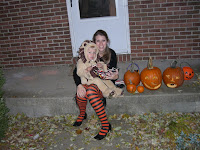 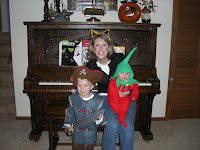 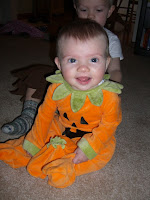 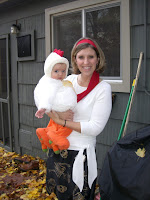 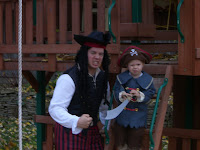 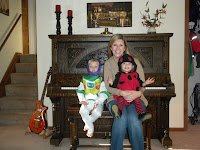 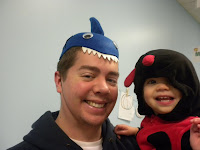 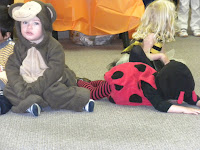 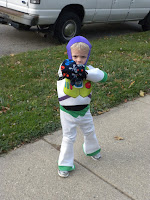 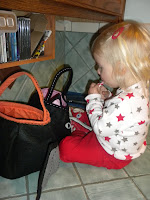 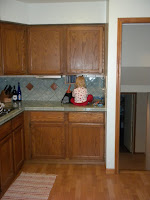