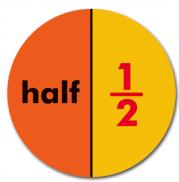 Last year, however, I added an additional step to the process. Step 1: on January 1st, write my New Year's Resolutions. Step 2: on June 30th, review my resolutions and evaluate my progress. Step 3: on December 31st, read through my resolutions and congratulate myself on following through on more than two-thirds of the commitments I made to myself. 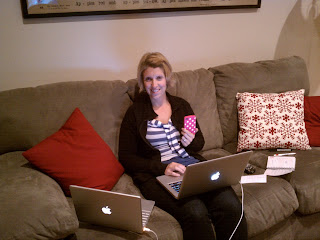 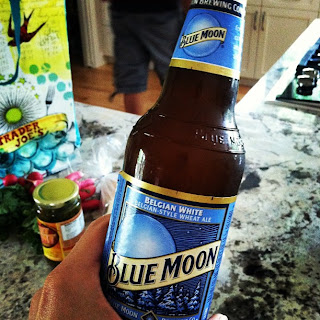 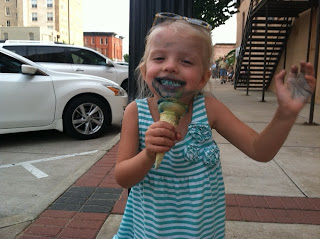 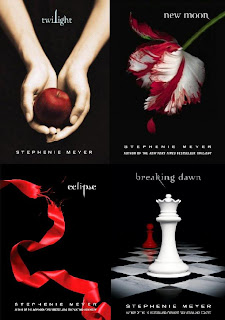 There are six months left in the year, and from the looks of it, I have about six months-worth of resolutions left to tackle. Here's to cruising past the halfway point on the way to the finish line! 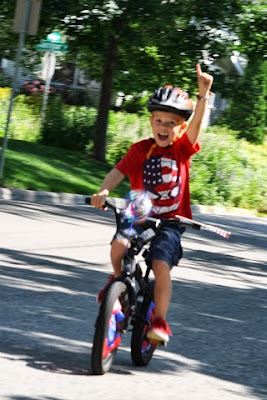