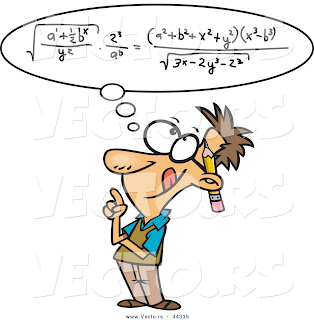 The 100 Smartest Cities in America
The San Francisco-based company Luminosity, which creates brain-training exercises and claims to have gathered the "world's largest dataset of human cognitive performance", recently released their list of the 100 Smartest Cities in America. The research behind compiling the list - a study that collected data from millions of United States citizens who played Luminosity brain games that measured their memory, processing speed, flexibility, attention, and problem solving - and the science backing up the research are intriguing, but I find it even more interesting how lucky I am to have connections to so many of these cities. I was raised in #8, went to college in #4, lived and worked in #30 and #6 after graduation, and now live in #11. It's a shame that more of the smarts supposedly found in these cities didn't rub off on me...

Put a Ring on It
Check out both the Roman and Chinese explanations for why we wear wedding rings on the fourth finger of our left hands. Kind of sweet.

Celebrity Make-Unders
Have you ever wondered what Hollywood's most high-profile celebrities would look like if they were regular, ordinary people? Wonder no more!