Observations of All Kinds 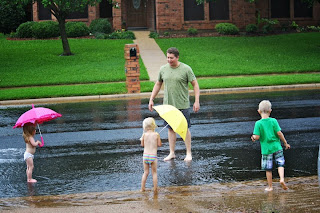 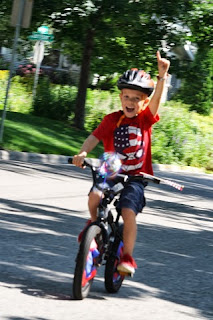 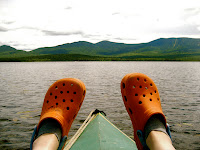