It's Official - He's a Texan

Will lived in Michigan for 1,549 days before we moved to College Station. As of today - March 30, 2015 - he has lived in Texas for 1,550 days, which means today is the day Will officially becomes a Texan. 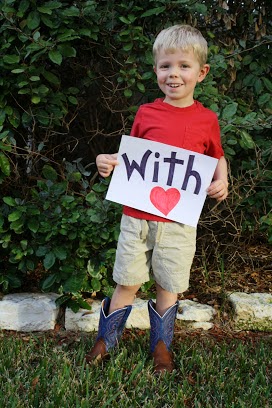 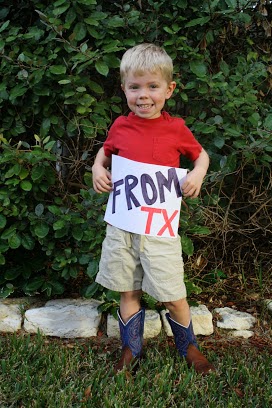