1. School starts on Monday! I loved spending time with Will and Hallie this summer, but like most parents I know, I've reached the point at which I can no longer tolerate 24-7 togetherness. Along those same lines, even though Will and Hallie played with friends in their yoga and cardio jam classes at the gym, during their swimming, dance, and Tae-Kwon-Do lessons, and at least a couple a couple of afternoons a week thanks to playdates or trips to the pool, they're more than ready for a break from one another. I expect to cry, at least a little, as they pass through the front doors of their elementary school on Monday morning, but it'll be tough to determine if I'm crying tears of sorrow or tears of joy…or maybe a few of both.

2. Let the sun butter baking commence! Thus far we've made sun butter and banana chocolate chip muffins, puppy chow, and sun butter and cranberry granola bars. I couldn't believe how similar these treats tasted using sun butter in place of peanut butter, and I LOVED sharing them with Will. 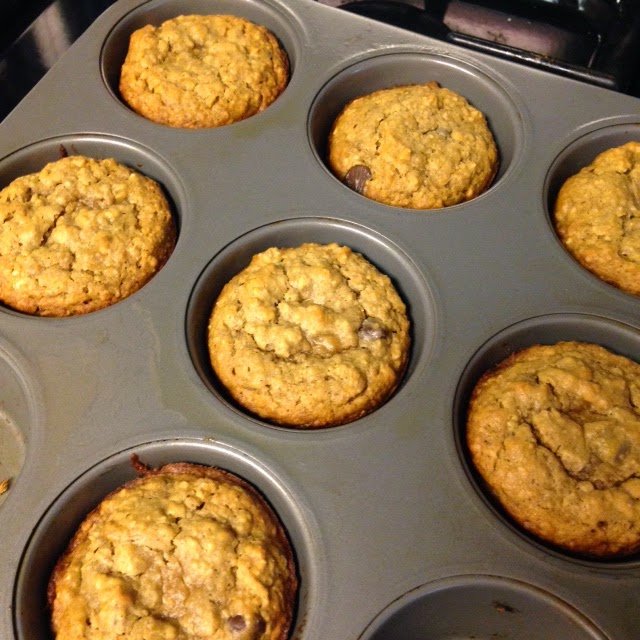 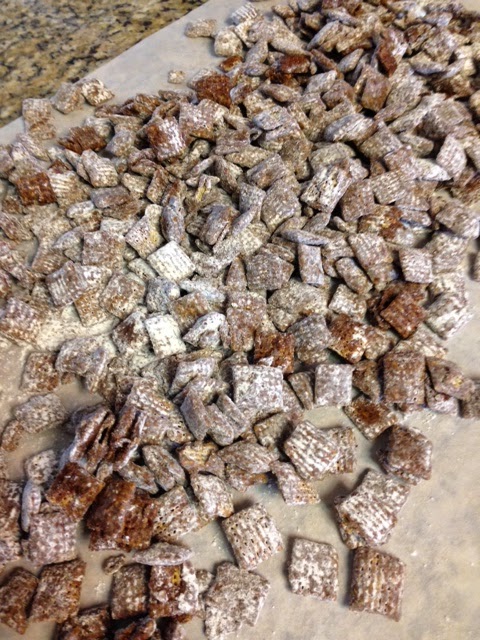 Well, I shared some of the puppy chow with Will. I kept a lot of it for myself. I pretty much spent my weekend eating puppy chow and watching Divergent. Puppy chow? Yum. Theo James? Yum. It was a delicious weekend.

3. With the start of school just around the corner (Monday, remember?), I found this article - on what a student-designed high school would look like - particularly inspiring. I love Will and Hallie's elementary school and our school district as a whole, but I believe that our state and national education systems force teachers to focus on the acquisition of information instead of allowing them to teach children both how to learn and to love the learning process. Despite this new school's challenges, I would sign Will and Hallie up in a second.

I'm curious to know what you think about this kind of school, especially those of you who have taught or teach in a classroom now. Good idea? Bad idea?

4. Not everyone follows the Little League World Series, which I completely understand. But if you've ever thought about jumping on board the bandwagon, this would be the year to do so. The stories of strength, triumph, and sportsmanship in the face of defeat belong in a Cool Runnings/The Rookie/Mighty Ducks-esque movie.

Mo'ne Davis, only the 18th girl to have played in 68 years worth of Little League World Series tournaments, is also the first female pitcher to throw a shutout. She's also the first Little League player EVER to grace the cover of Sports Illustrated Magazine. Talk about an incredible role model for our little girls.

David Belisle, coach of the Cumberland American Little League team, shared a truly inspirational - and completely unplanned - speech with his players after they lost to Chicago-based Jackie Robinson West. (As a side note, Jackie Robinson West, from Little League's Urban Initiative, deserves it's own "rise to glory" story.) Get tissues, folks, especially if you tend to cry during sports-themed movies…