It's time for the second of three Flashback Friday posts!

My parents took my sister and me to Niagara Falls in the spring of 1982, and even though I was only three years old at the time, I clearly remember two specific details about the trip. First, when we stood on the ledge and up against the guard rail overlooking the falls, my mom kept a death grip on the back straps of my overalls. I recall silently wondering why she held on so tightly; I knew I wouldn't fall and I obviously had no plans to jump. Second, and speaking of my overalls, I spent a good portion of the day playing in the bitter barn over the fact that my mom made me wear overalls and a turtleneck and let Sara wear a dress.

Looks like my mom bought me - and not Sara - an ice cream cone though, so I guess I came out ahead in the end. 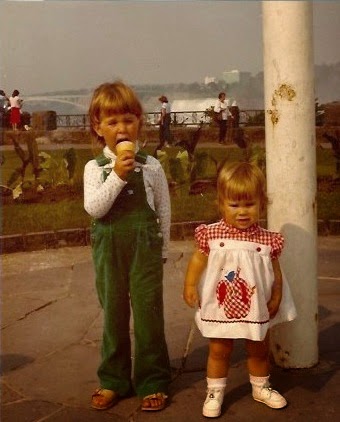 It looks like I might turn out to be a better dance mom than I was dancer.

That's my cousin Cody on the left. In case you can't tell, I thought he'd hung the moon. 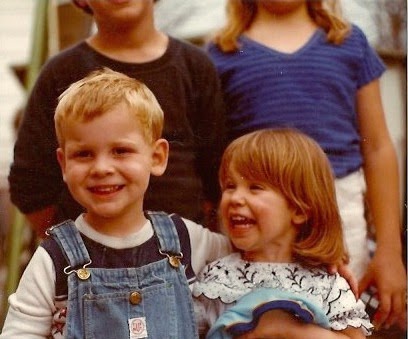 My love and appreciation for warm beer and lousy food began in the mid-80's at a cozy, oceanfront bar and restaurant on Florida's Anna Maria Island. Apparently swimsuits fell within the dress code guidelines at Eddie's... 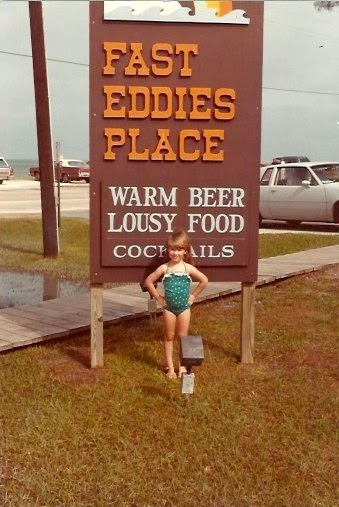 It's hard to see past the big glasses and massive bangs to Minnie Mouse, I know. This pic made it in because I wanted to remember 1) Tom's grad student hair, and 2) the days when (before children) the four of us could stay up after 9pm. And yes, we turned Cranium into a drinking game. 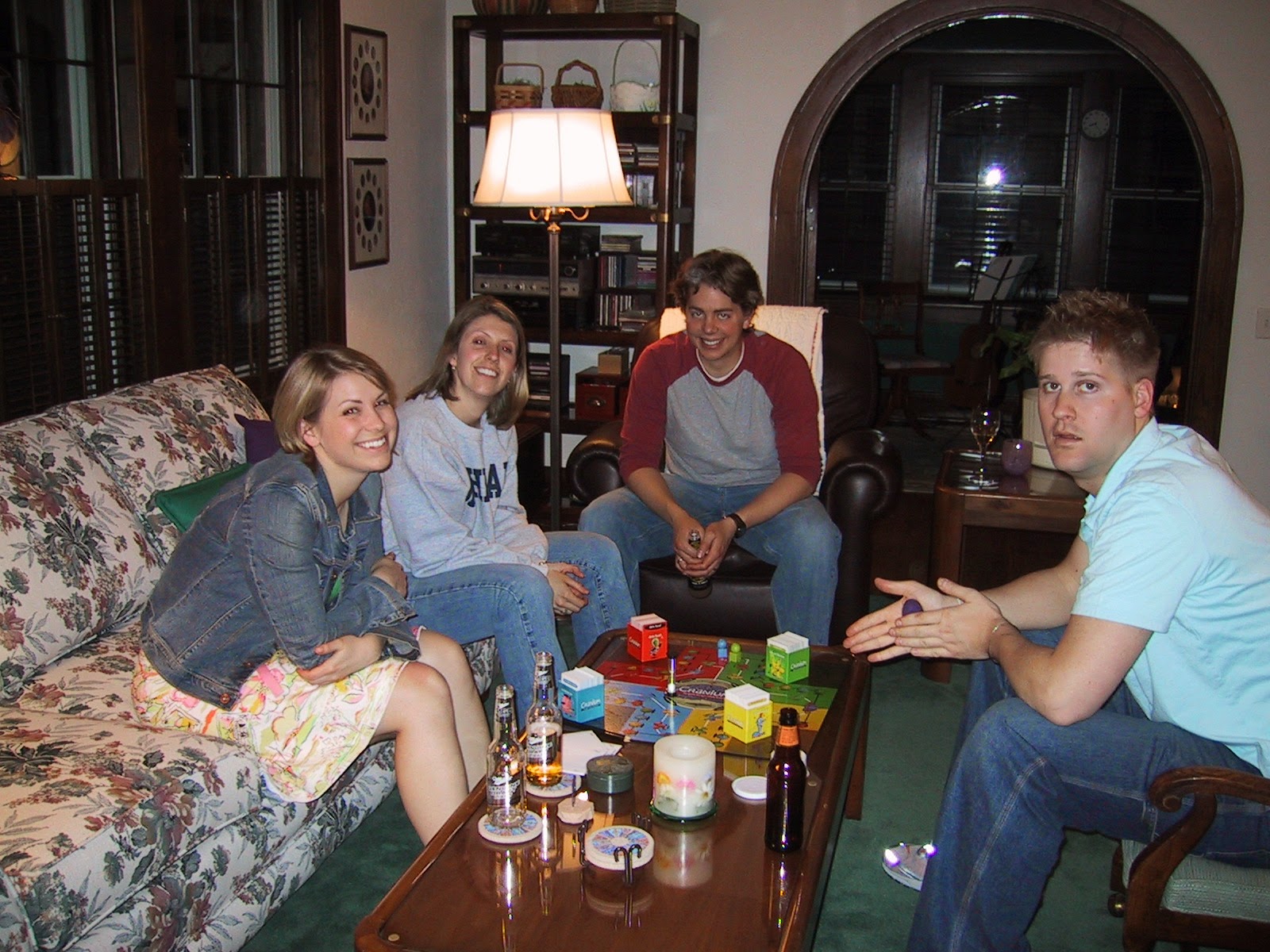 And this pic made it in because…well, I don't know why. I suppose because it makes me laugh. 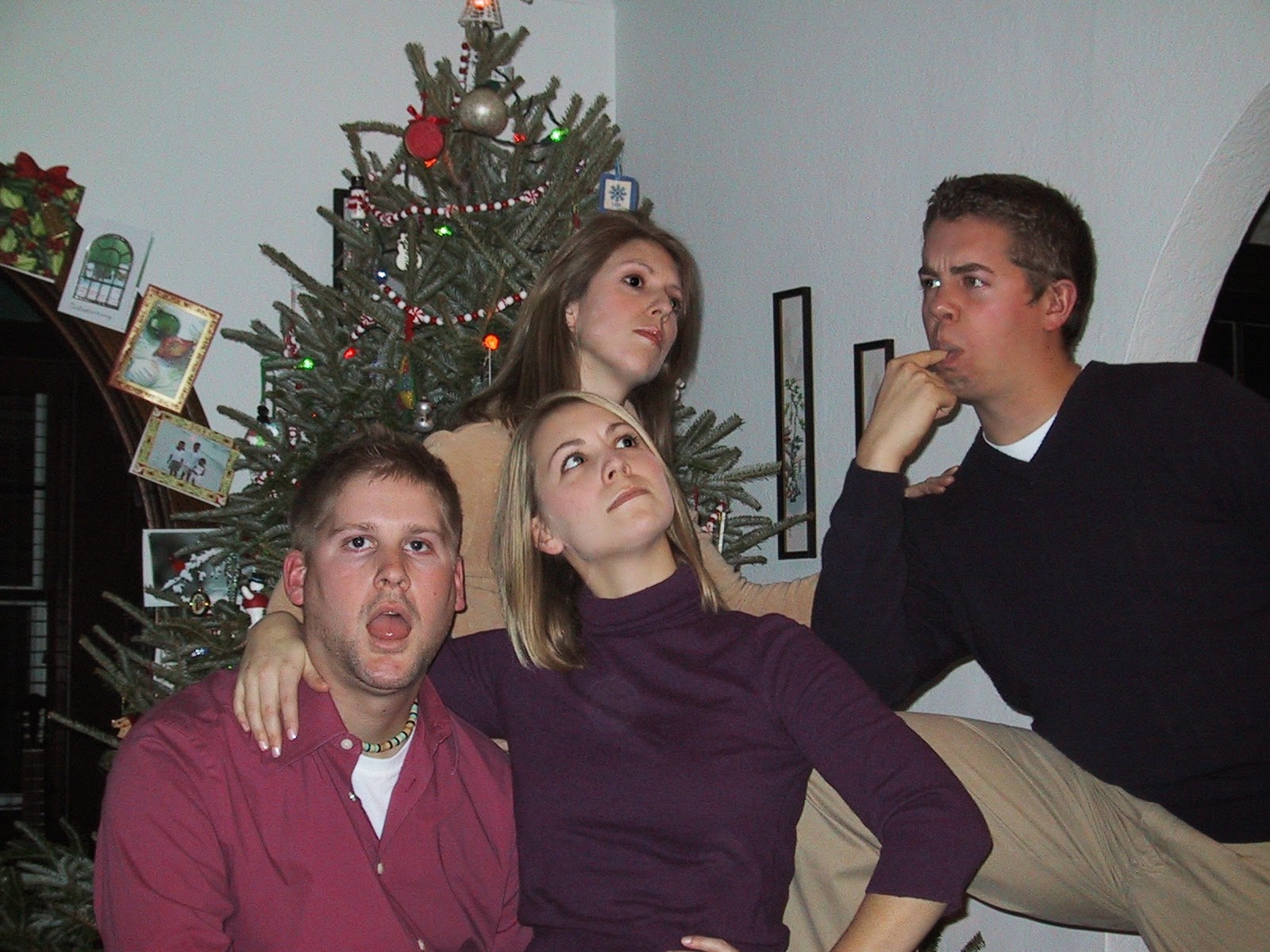 I think this pic captures how Will felt about his first taste of lemon. Clearly he loved it. 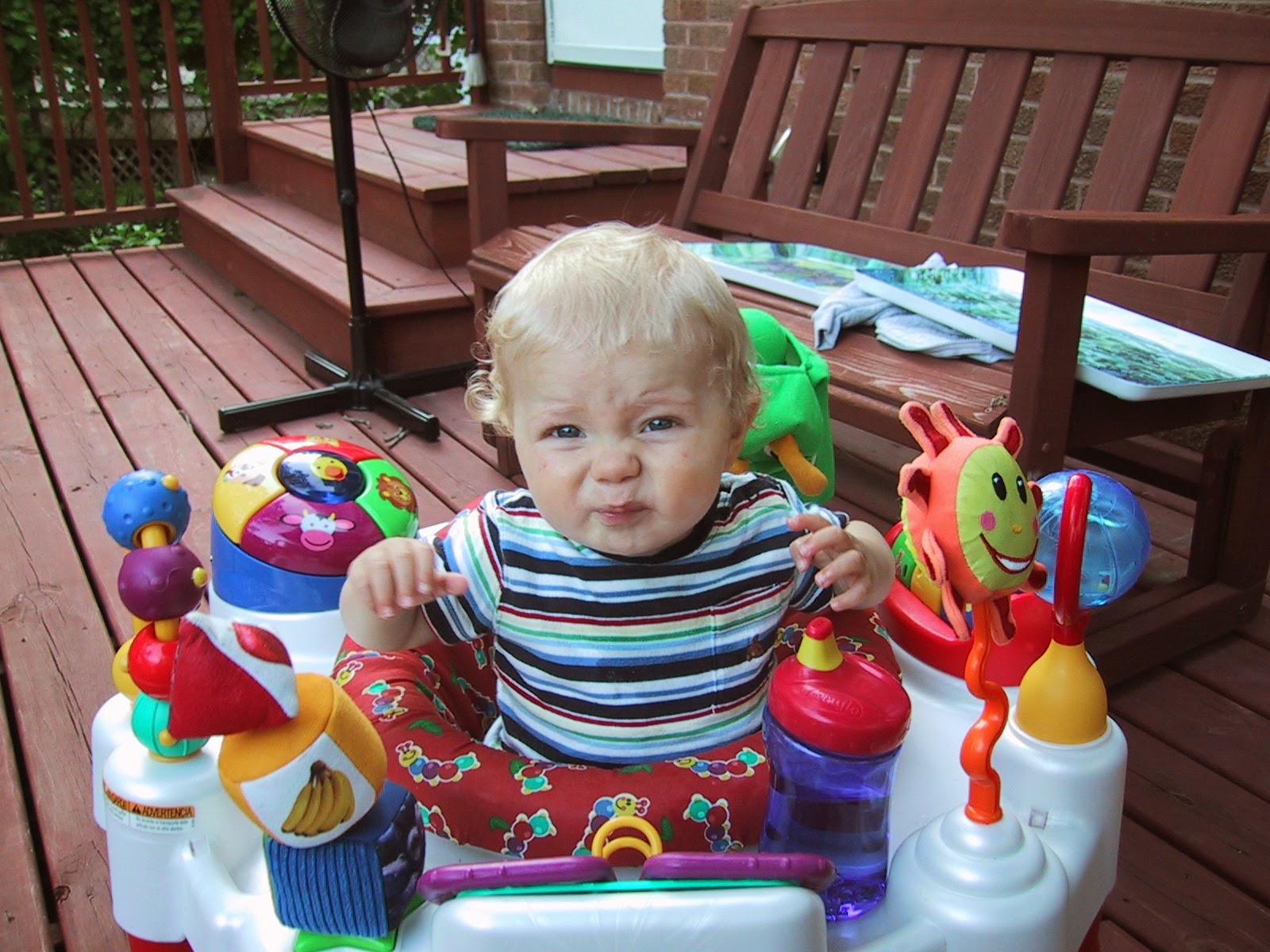 And this pic - of Tom, my dad, and Will - marks the beginning of Will's love for baseball, ignited by an evening spent at the Madison Mallards baseball park. 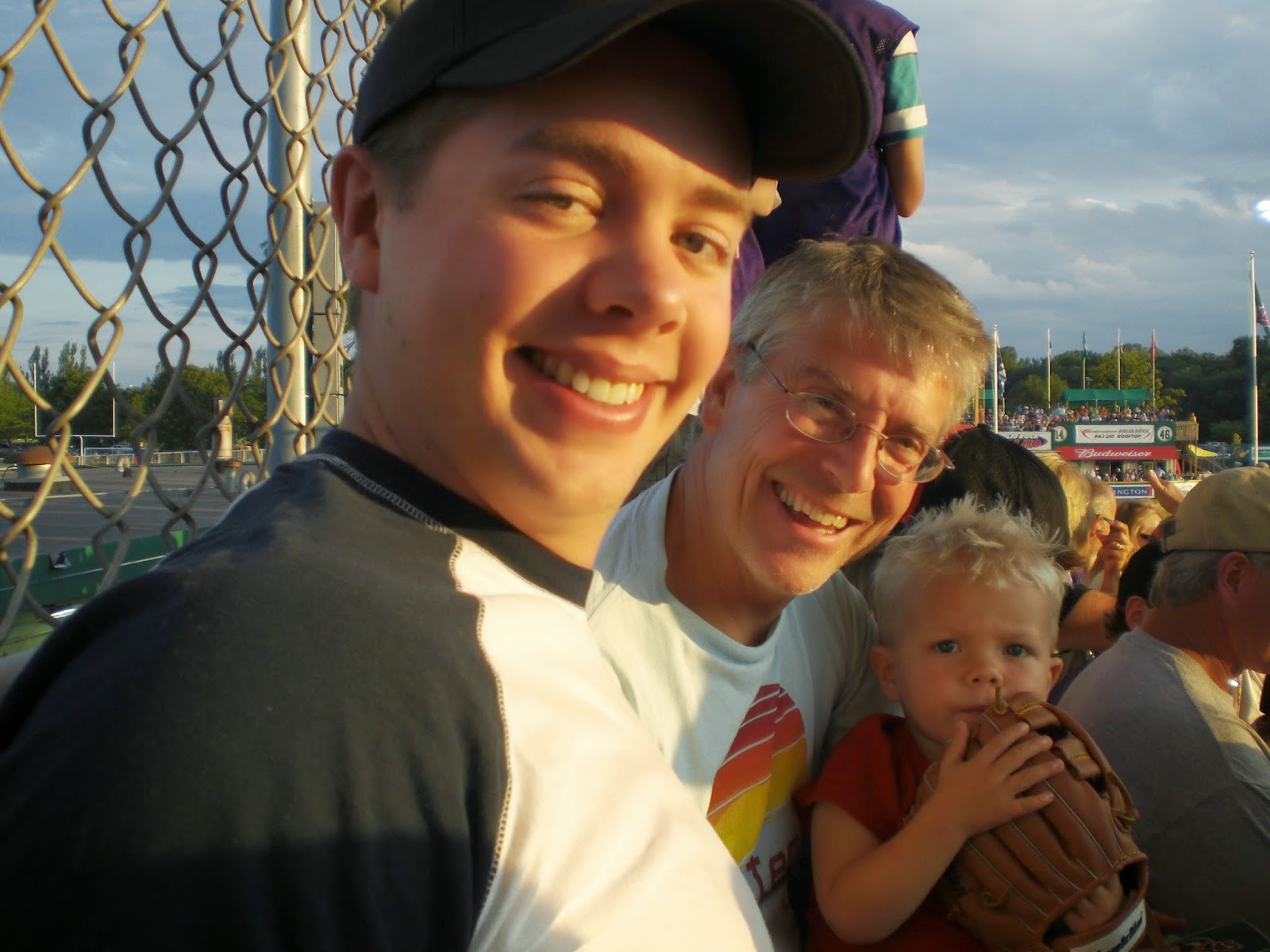 And last but not least, this two-year-old and her Knuffle Bunny.