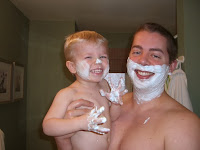 Before and After the Beards
If I didn't tell you ahead of time that these before and after the beards photos are of the strapping young - and old - men from Duck Dynasty, you might not recognize them. Funny how a little facial hair (and a head of insanely long, bushy hair) can change things...

Best Voicemail Ever
At first I thought to myself, "listening to someone else describe a car accident couldn't possibly be funny". But as it turns out, I was wrong.

A man called his boss to tell him he was running a bit late to his next job, and while leaving a message for his boss, he witnessed a car accident. He remained on the phone - with voicemail rolling - and provided his boss with a running commentary of the accident. He described in great detail the driver in the first vehicle (who was clearly at fault)...as well as what the passengers in the second vehicle did to him when he approached their vehicle, appearing to place blame at their feet.

I can only imagine what the boss must have thought when he turned on his phone, noticed he had a voicemail, and pressed play...

Seeing a Woman
I couldn't possibly write a better introduction to this conversation between a father and his son than the author himself does, so here it is:

Someday I am going to have to have the conversation with my son. No, not the conversation all parents dread and are mortified of having...No, I'm talking about another conversation. The one that happens after I catch his eye doing what male eyes do well - following an object of lust. We will probably be out at the mall, because that's what dads do with their sons, and I'll catch the look. Maybe we'll go to the beach and see it. Doesn't matter where it is, there will come a time when I will see it. And then it will be time for this conversation.

This man's take on how to talk to our sons about women is spot on. I've bookmarked the site, because as much as I hate to admit it, our need for this conversation will arise sooner rather than later.

Just Because
The words that kept me afloat this week: 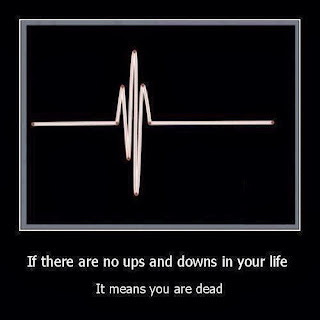 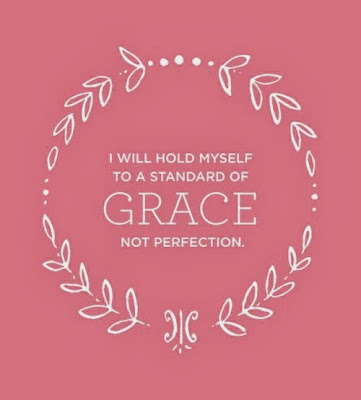 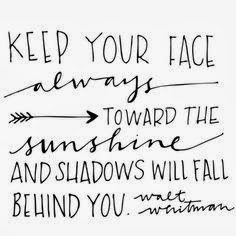 MomsEveryday: A Drive-By Peanut-ing
In case you missed it the first time around, earlier this week MomsEveryday ran my story about the woman who took a somewhat legitimate concern (she had trouble finding foods, other than peanut butter, that her supposedly picky-eater daughter would eat) and turned it into an excuse to completely lose her mind. For those of you following this story, I'll have chapter two of Crazy Lady's Saga ready for posting next week...
Posted by Chasing Roots at 6:00 AM