What Made it Great

Summer won't officially end for another six weeks - and summer weather won't officially end until after Thanksgiving - but summer vacation wraps in less than two weeks. June, July, and August have collectively lived up to my lofty expectations, so while I'm looking forward to fall (my favorite season), fall weather (my favorite weather), and fall activities (my favorite...you get it) with giddy anticipation, saying good-bye to the summer of 2013 feels bittersweet.

Saying good-bye to the weather of the summer of 2013, on the other hand, feels ah-may-zing. AMAZING.


Taken on the same day at the same time while I was in Wisconsin: 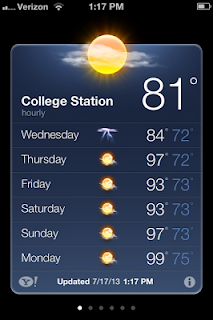 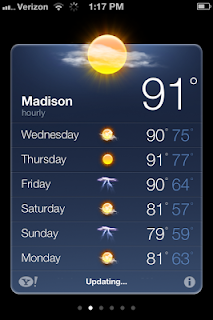 Taken on the same day at the same time while I was in Texas: 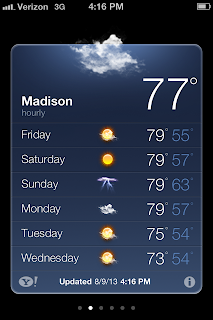 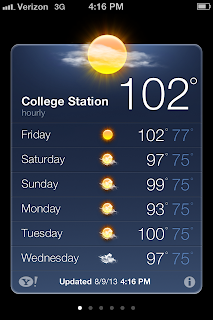 In honor of this spectacular summer, below are a few of my favorite photos from our adventures.
If you're interested in seeing pics from the rest of our summer travels, click on the links below!