Are you familiar with "Field of Dreams"? (Beyond what I wrote about heaven and Iowa a couple of weeks ago, of course.) I had no idea that Field of Dreams began as a W.P. Kinsella novel - titled Shoeless Joe - until today, but the movie has been one of my favorites since it first hit theaters in the late 1980's.

The movie takes place in Iowa and was filmed on an actual farm in Dyersville, Iowa, and I grew to love the story even more once I developed a tie to the state (I went to college at the University of Iowa and lived in Iowa City and Cedar Rapids for a combined seven years). Tourists were/are welcome to visit the farm, play baseball on the field, and wander through the neighboring corn maze, so during the fall of my sophomore year in college, my mom and I made the drive from Iowa City to Dyersville to experience a little movie magic for ourselves.
A few fun and little-known facts about "Field of Dreams": 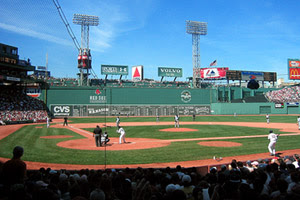 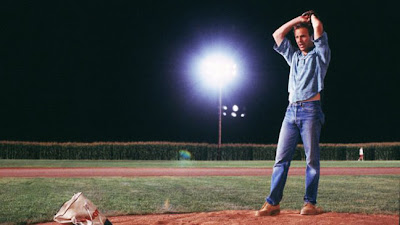 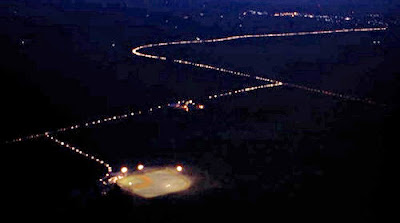 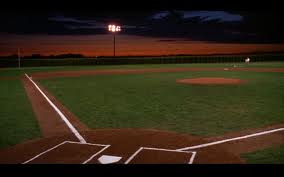