I've written previously about how difficult it was to leave Ann Arbor because it was where Tom and I experienced a number of "firsts", both as a couple and as parents, and because it was where Will and Hallie came into this world and then reached many of their early childhood milestones.

I've also written about how, once we began to experience "firsts" here in Texas (Hallie moved from a crib to a big girl bed, had her hair cut for the first time, and started preschool and Will learned how to ride his bike), this strange new place started to feel like home.

And now the four of us have experienced our biggest and most exciting "first" thus far...


Will is a kindergartener. 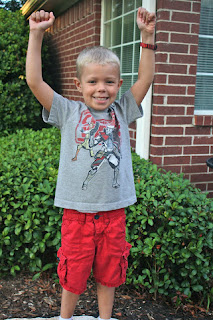 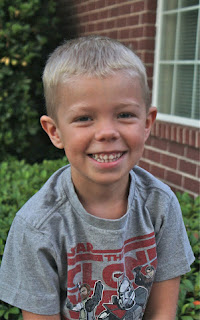 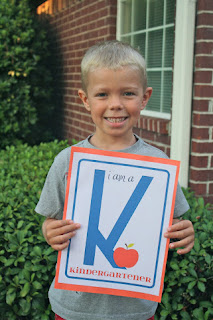 Tom and I are the parents of a kindergartener. 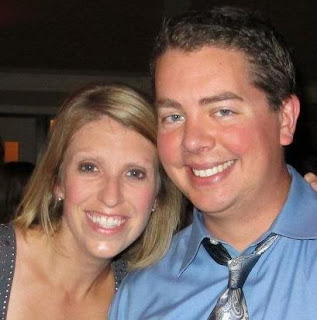 And with Will out of the house, Hallie took her rightful (at least in her mind)
place as the queen of and on the throne in our house. 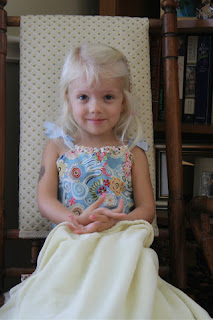 Whatever happens down the road, College Station will always be where Will started kindergarten. And where Tom and I realized how old we really are. And where Hallie finally accepted who's really captaining this ship.
Posted by Chasing Roots at 6:00 AM