After an extensive search, I finally found all of Will and Hallie's end-of-the-school-year graduation shirt photos. And so that I can make finding these photos in the future a less complicated and time-consuming process, I decided to share them all here, in one post.

Will
End of Kinder 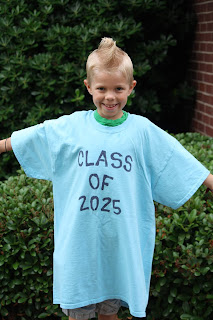 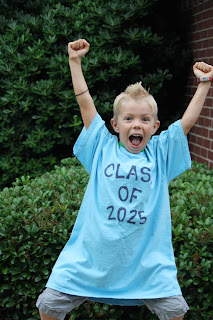 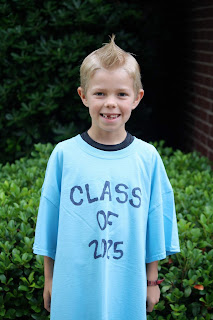 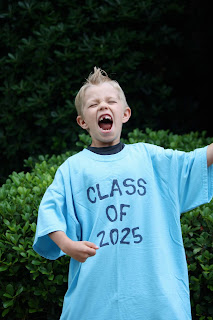 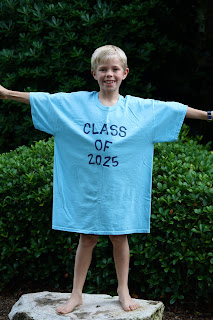 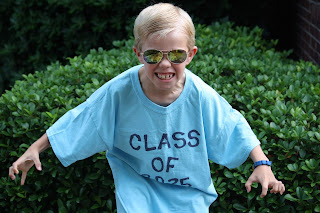 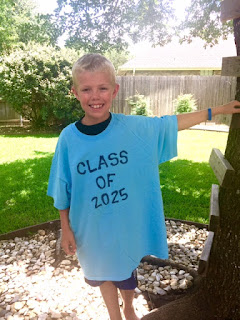 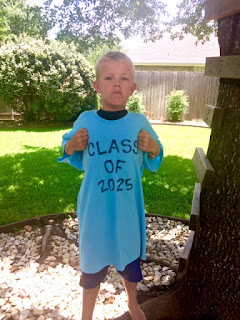 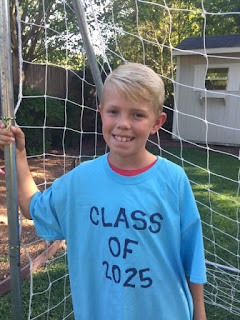 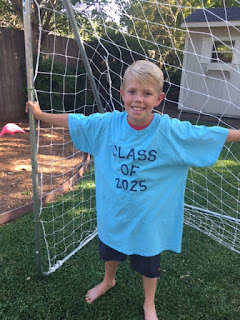 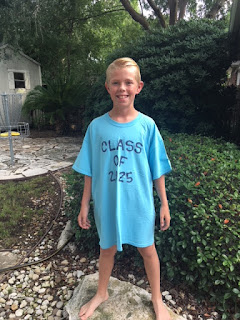 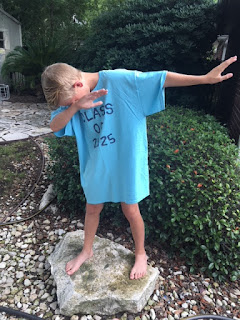 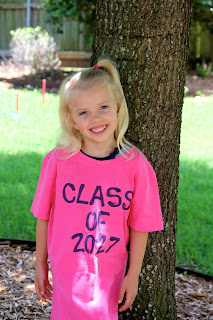 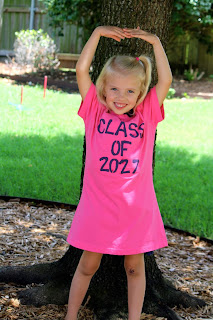 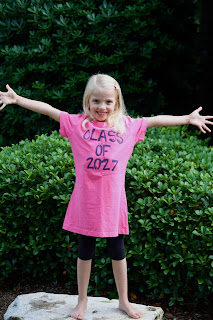 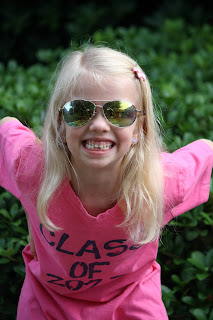 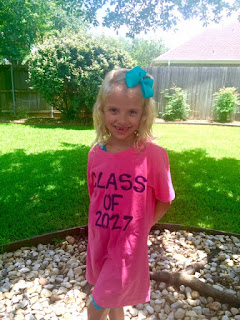 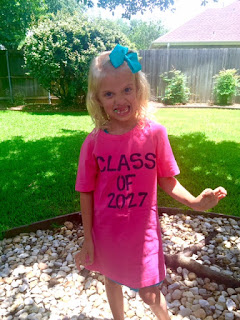 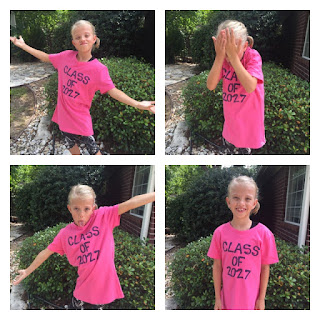 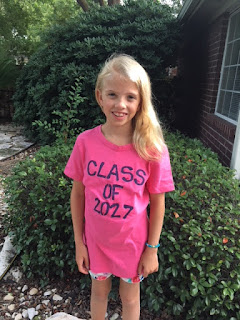 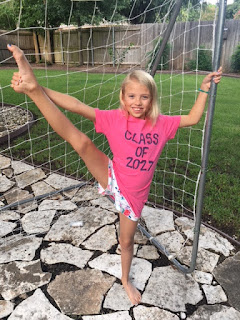 Big, bigger...but not yet biggest, thank goodness. It goes so fast.
Posted by Chasing Roots at 5:00 AM