1a. Tom traveled for four days last week and four days this week, but he managed to schedule his trips such that he could make it home for all of last weekend and this weekend as well. We miss him when he's gone, and I don't know that we could get through our busy Friday-Sunday stretches - especially at this time of year - without him on our team!

1b. The flip side of this high five is another - albeit smaller - high five... When Tom is gone, my floors stay infinitely cleaner than when he's home, which means that these last two weeks I've spent considerably less time vacuuming and mopping.

2a. Speaking of Tom and his weekend activities... On their way home from soccer on Saturday, Tom and Will stopped at a roadside farm stand and bought two GIGANTIC watermelons. Tom then proceeded to skip town, leaving me and Will (Hallie doesn't like watermelon) to eat Hallie's body weight in fruit. Thankfully these watermelons taste like heaven in a rind!
2b. While Tom and Will bought watermelons to feed a small army, Hallie and I spent nine or so hours (9am - 6:15pm with a two-hour break in the middle) rehearsing for her upcoming dance recital. The day was L...O...N...G, but we both feel good about how prepared the girls are for their dances!
3. Sprinkler systems are still such a strange concept for both Tom and me; when we lived in Michigan, I watered our lawn - as needed and only during the hottest, driest summer months - with an actual sprinkler that I hooked up to the hose and moved around the yard every 15 minutes. The elaborate and expensive systems required to keep grass, flowers, bushes, and trees alive here in Texas baffle me, but because we desperately want our fruit trees and blueberry bushes to survive and would like our backyard soccer field to have actual grass growing on it, we finally bit the bullet and had our entire system overhauled. (Tom has handled small repairs on his own for the last few years.) The work was completed last week so now I'm counting on never-ending fruit and a world cup-grade field on which to shoot penalty kicks.

4. Aside from the fact that another child punched Will in the stomach on the way to the bus, Will crushed his chess tournament...he took first place! 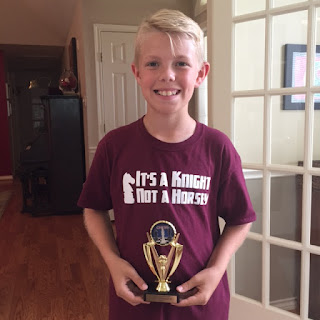 5. Today my little sister celebrates her thirty-something-th birthday. I hate living so far away from her and her family, but at least she's coming to visit me in two weeks and then we get to spend a good portion of July together. Happy birthday, "SAM I Am". I hope your special day includes sleeping in, lots of coffee, lots of wine, and a white cake with white frosting! 😉 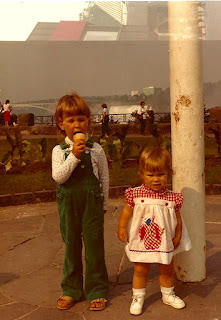 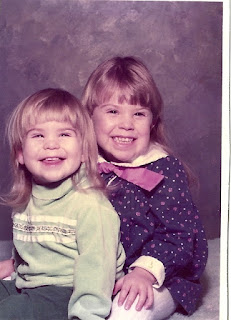 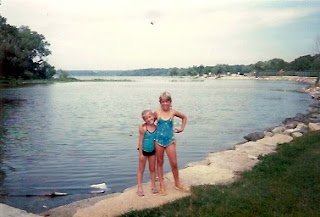 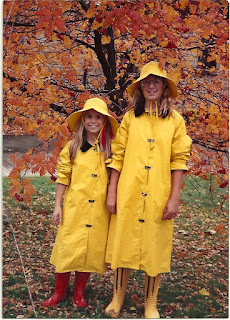 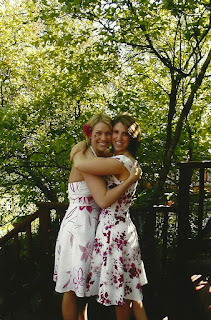 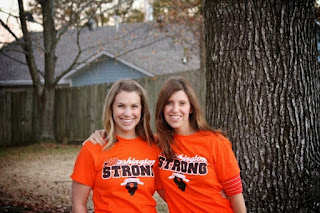