1. Last weekend Tom and I took Will to the Houston area for his first ever "traveling" soccer game. Will's and his teammates suffered two massive defeats at the hands feet of their opponents, but on the plus side, they played as well as I've seen them play. (And they were competing against what may very well have been youth soccer's equivalent of the 1980 Soviet Hockey Team.)

I worried my overly competitive boy would walk off the field and burst into tears, but instead, when the final whistle blew he ran over to Tom and me with a smile on his face and declared the game a tremendous success. "I learned so much, Mama! And I really think we got better as the game went on!" The moment was one of my proudest as a mother.

2. Hallie had Nutcracker rehearsal the same day as Will's soccer games, so we left her behind with two different friends, one in the morning before rehearsal and one in the afternoon after rehearsal. Though I have an entire post planned on my "village", I couldn't call this post complete without at least mentioning how lucky we are to have such incredible friends. (Virtual high fives and the sincerest thanks, Rebecca and Jenn!)

We missed Hallie that day, but spending a few hours with just Will - and with just each other while Will was on the field - was so PEACEFUL. 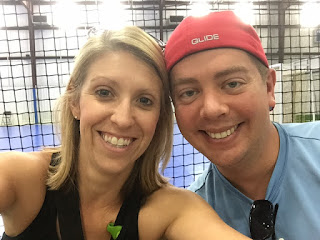 I could describe Hallie in a lot of ways…peaceful is not one of them.

3. It's fall, or at least the calendar says it's fall, which means the time has come for me to start complaining about the (not at all fall-like) fall weather in Texas. I dream about feeling a crispness in the air, about wearing jeans and sweaters and boots and scarves, about lighting a fire in the fireplace. But most of all, I dream about walking to pick my kids up from school and not arriving home completely drenched in sweat and in need of an ice-cold shower to recover.

This 10-day forecast, while not exactly what I'm looking for (60 degrees, Mother Nature! I want 60 degrees!), is such a welcome break from what we've been dealing with that I can barely contain my excitement. 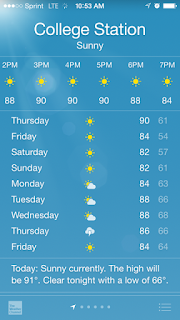 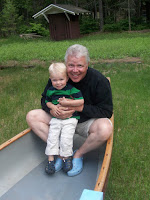 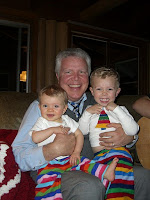 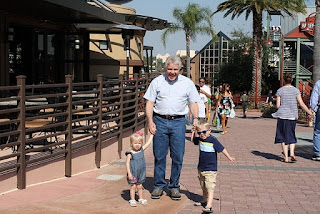 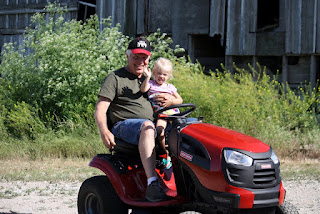 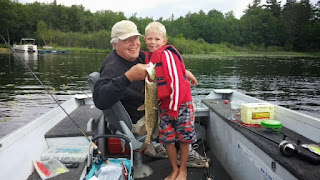 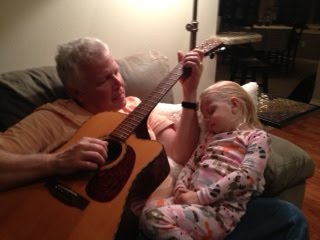 5. And last but not least, thanks to everyone who submitted their Ferris Wheel pictures! Congratulations to our winner, Natalie - I hope you enjoy reading about George and his Ferris Wheel! 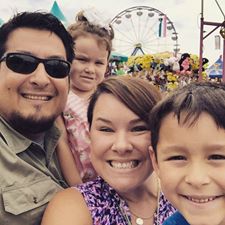