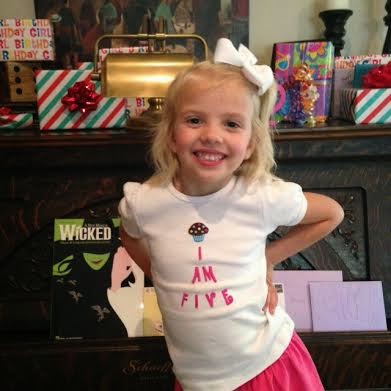 2. My fabulous MIL and FIL arrive this afternoon for a weekend visit. I look forward to spending the next two-and-a-half days catching up and spending quality time with them, but also to sitting quietly in the shadows and watching them love on Will and Hallie.

3. I bookmarked this series of screen-captures so that when my kids start texting (many, many years from now), I'll be ready. I can't wait.

4. This is technically a happiness highlight, but it made me so happy I thought it deserved its own High Five slot today… Because of his work schedule, Tom couldn't coach Will's baseball team this spring. At first this really bummed me out, but as soon as I saw Will's new coach in action, I knew Will was in good hands. In great hands, actually. Will's coach - let's just go ahead and call him Jon - is fantastic. He expects a lot from the boys, but is always positive and encouraging. He knows baseball, and he understands how to teach the sport to kids. He wants to be there, and it shows. I wish Will could stay on Jon's team forever. (Unfortunately our Little League program redrafts teams every season, so the chance of getting to stay on the same team/with the same coach/with any of your friends is slim to none. Time to rethink your drafting system, CSLL.) 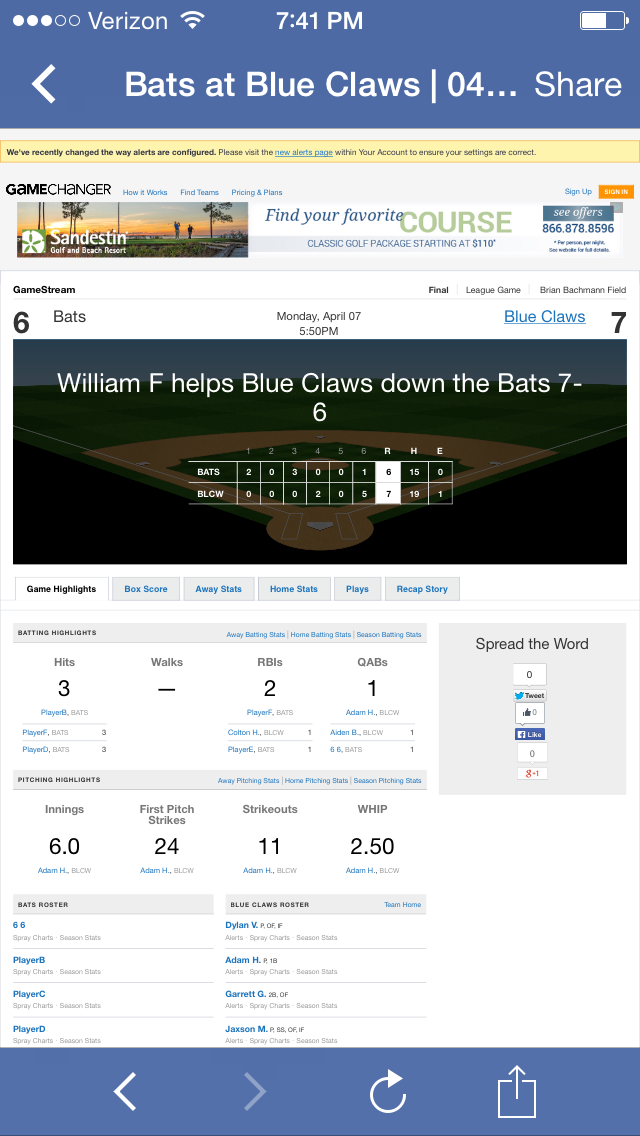 Anyway…Jon created a profile for their team - the BlueClaws (named after the Minor League Baseball BlueClaws out of Lakewood, NJ) - on Game Changer. Game Changer, a website and smartphone app, allows coaches to easily track game stats and scores so that anyone can follow games in real time or read recaps afterwards. Will's BlueClaws played their first official game (they'd scrimmaged twice, but this was the real deal) on Monday night, and after they came from behind in a spectacular, bottom-of-the-sixth inning flourish, the image on the right was posted front and center on the BlueClaws Game Changer page:

To be clear, the BlueClaws victory on Monday night was a team effort. Will did very little in the way of fielding and had a hand in only one out. But he played consistently well - he hit three singles, making it to base every time he picked up the bat - at the plate, and more importantly, he cheered for his teammates throughout the entire game. I could hear him in the dugout, saying (shouting?) things like, "come on, guys - we're only down by two runs! We can do this!"

Man, I love that kid.

Linking up with High Five for Friday!
Posted by Chasing Roots at 6:00 AM