Oops. It's been four months since I wrote a "Currently: A Month in the Life" post, so please bear with me as I ease back in...

Listening
To all things Sound of Music. I lit the match back in December when I let Hallie watch NBC's live presentation, and then I fueled the fire by adding the soundtrack to her Christmas list and the DVD to our movie library during an after-Christmas shopping trip. The CD now plays on repeat in my car, not so much because I adore the musical, but because both Will and Hallie have fallen head over heels for Maria, Friedrich, Marta, and the rest of the Von Trapp family. They especially love that the music includes parts written specifically for children, and have worked tirelessly (no really, they have - last Monday Will told me he planned to refrain from speaking for the remainder of the day because his jaw ached from singing "Do(e) a Deer" so many times) to learn these parts. As we drive along, I sing Maria's part, the kids sing the children's parts, and Tom puts his hands over his ears because we sound nothing like the Von Trapp Family Singers.


She only sings when the children sing and dances when the children dance. It's clear we have a little work to do if she's going to make it on Broadway, starting with clearing up her head cold and teaching her to correctly pronounce the letter "r".


Eating
Nothing of which I should be proud. It's a shame I didn't include "eat more bread and cheese" on my list of 2014 New Year's Resolutions, because if I had, I'd be knocking that resolution out of the park. I did resolve to eat cleaner, which I think I've done…if you overlook the Tillamook white cheddar and Texas Roadhouse rolls (damn you, Rock Prairie Elementary School fundraiser) that have regularly made their way onto my dinner plate.

Speaking of New Year's Resolutions, part of my commitment to eating cleaner involved baking my own bread. I bought a new-to-me bread machine at the beginning of the month and have used it three times - with positive results - thus far. Success, right? Nope. My bread may be cleaner, but I'm just eating more of it.

Drinking
Less Blue Moon. While in Arkansas for Thanksgiving, my cousin and her boyfriend introduced Tom and me to Redd's Strawberry Ale. After helping them quickly finish off the six-pack they'd purchased earlier that day (and then apologizing and restocking their supply as soon as we ventured out of the dry county in which my grandma lives for a grocery store run), we added Redd's Strawberry and Apple Ales to our regular shopping list. I am and always will be a Blue Moon girl, but my taste buds have appreciated mixing things up a bit.

Wearing
The most glorious camel-colored leather jacket, which I mentioned wanting in my "Currently: September" post. Now, thanks to my generous mom, I own one. The soft, supple leather and smooth liner feel luxurious, the color is gorgeous, and the cut is flattering, and I love that the jacket coordinates with nearly everything in my closet. And as it turns out, most of the time a leather jacket is all "winter weather" in Texas really calls for... 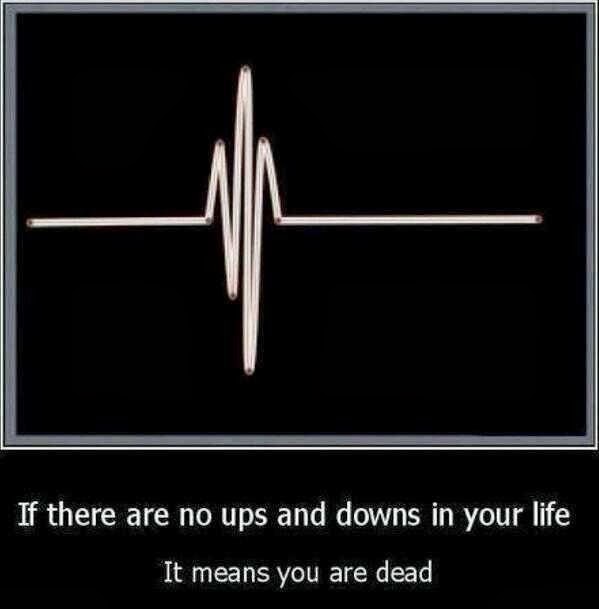 Feeling
A little of this, a little of that. Settling back into our daily routine of school, work, extracurricular activities, and sports brought me a great deal of peace after our holiday travels. Then Tom's work schedule spun that peace on its head, because caring for the kids without even an occasional break leaves me mentally drained but emotionally charged. My heart hurts for two loved ones going through difficult times, but my spirit was lifted when another loved one's struggle all but resolved itself in the best possible way. It's the ups and down that make life worth living, right?

Weather
First half of the month: the best. The absolute best. After spending Christmas vacation "basking" in temperatures that made life more than 10 feet from the fireplace unbearable, returning home to a spring-like Texas January felt heavenly.

Second half of the month: the worst. And not because we tasted bitter cold (by Texas standards) and experienced a few rainy mornings. I won't go into it, but in a nutshell, I don't deal well with people who don't deal well with less-than-perfect weather. (I'm not trying to insult anyone here - I acknowledge that my issues are my issues.) I love rain and snow and clouds, but at this point I find myself wishing for sun just so I won't have to worry about whether or not my kids can go to school.

Wanting
New sunglasses. I broke a pair on our Thanksgiving trip, and lost a pair - I expect they fell out of car door when we stopped at a rest area - on our Christmas trip, so I want to replenish my "stash" (and yes, I do keep a stash on hand - sunglasses are the only item I hoard). Will and I have the same size head though, so I suppose I could just borrow a pair of his…don't laugh if you see me sporting Batman sunglasses in the coming weeks.

Needing
To get our broken window (into which Will threw a football) fixed, to combat the weeds taking over our grass and flower beds, and a date night with my husband. Tom and I tried to go out for three weekends in a row this month, but because of scheduling conflicts and babysitter unavailability we never made it beyond our living room couch. Then we tried to coordinate a lunch date, only to discover that the next day we both have free during the lunch hour falls in March. Dating is hard, y'all!

Thinking
About how I can continue working at Starbucks but spend less money and consume fewer calories there. Ideas? Please share.

Enjoying
The return of new episodes of my favorite television shows, my used-but-new-to-me bread machine, and my new phone (which I happened to list under the "Needing" category back in September). Tom worked late A LOT in January, so I spent many evenings watching episodes of The Blacklist and Chicago Fire, munching on freshly baked applesauce bread, and familiarizing myself with the features of my newest technological device.

Whew! Making it through January's life summary feels like a pretty massive accomplishment, one I look forward to repeating throughout 2014!
Posted by Chasing Roots at 6:00 AM