Yes, I'm talking about football again. I have a sickness.

Despite his solid grasp of the regular season, Will found "bowl season" football extremely confusing. You see, during the regular season, Tom and I define ourselves nearly as much by who we root against as we do who we root for. Basically, it doesn't matter which team Ohio State University plays against, when the Buckeyes take the field/court, we cheer whole-heartedly for their opponent. (I realize this style of fandom won't earn me any sportsmanship awards, but after a lifetime of strongly disliking Ohio State - and the Yankees, the Vikings, and the Bears - I simply can't wrap my head around supporting these teams during the regular season.)

Until bowl season rolls around, that is, at which point the overall success of the Big 10 compared to the the other NCAA conferences matters more than individual teams and specific games. And so as much as it pains us to do so, we swallow our pride and cross our fingers that Ohio State ends up on the podium…because their success = greater respect for the Big 10 conference. This concept troubled Will, which really just means we're raising him right: rooting for Ohio State should cause inner turmoil in a true Hawkeye fan.

Will also struggled to stay on top of sheer number of games taking place during such a short period of time - there were simply too many games to prepare for and too many teams to support. At one point he and Hallie changed their football-team-related clothing four times in 20 hours. (And then I did laundry for three days straight.) 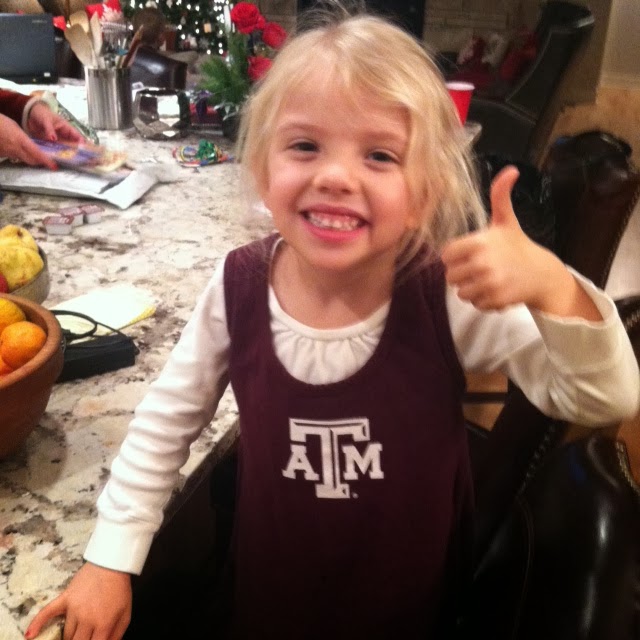 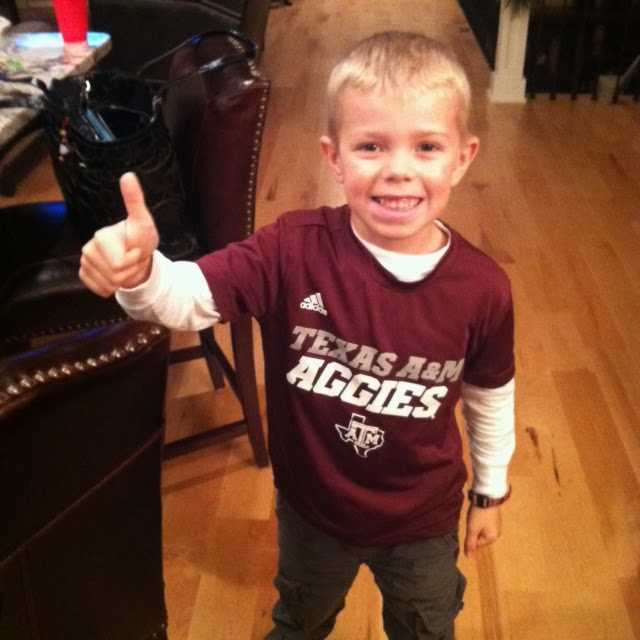 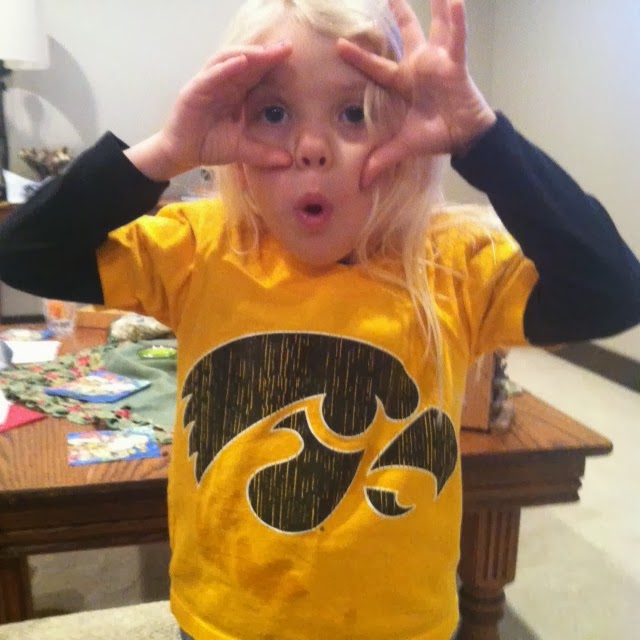 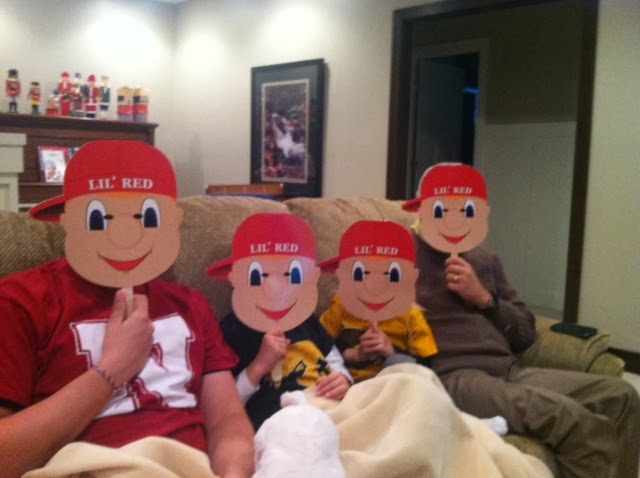 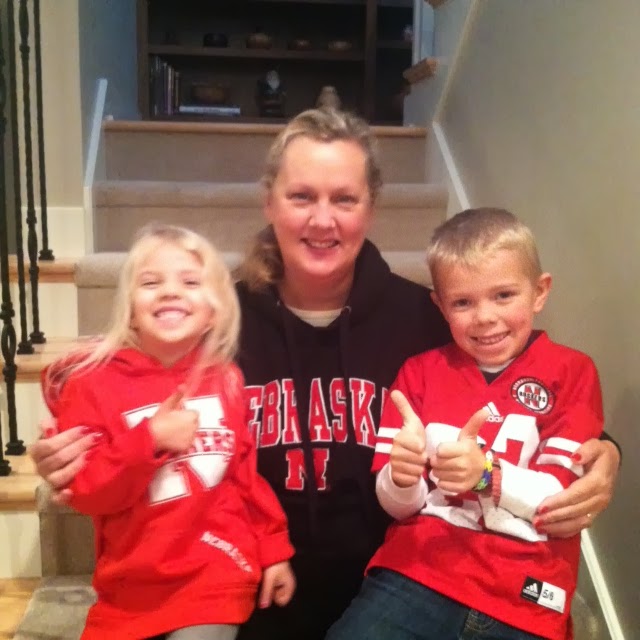 In the chaos of the day (the Hawkeye, Husker, and Badger games overlapped) I accidentally missed taking photos of the kids in their Wisconsin Badger gear, and because we forgot to bring our Michigan sweatshirts with us to Nebraska, we just wore maize and blue on the day the Wolverines were annihilated.

And Ohio State. Each year I ask of you just one thing...I ask that if you're going to dominate the conference and beat all of my teams and do so in a way that always seems just a little bit unfair, you also win your bowl game so that our conference appears stronger. Way to let me - and the entire Big 10 - down this year, Buckeyes.