As always, they start the photo shoot a bit unfocused.

A few photos that came close to making the cut, but because someone looked at the wrong daddy (seriously, how hard is it to look at your daddy while your mama takes your picture?!) or couldn't keep their eyes open all the way. 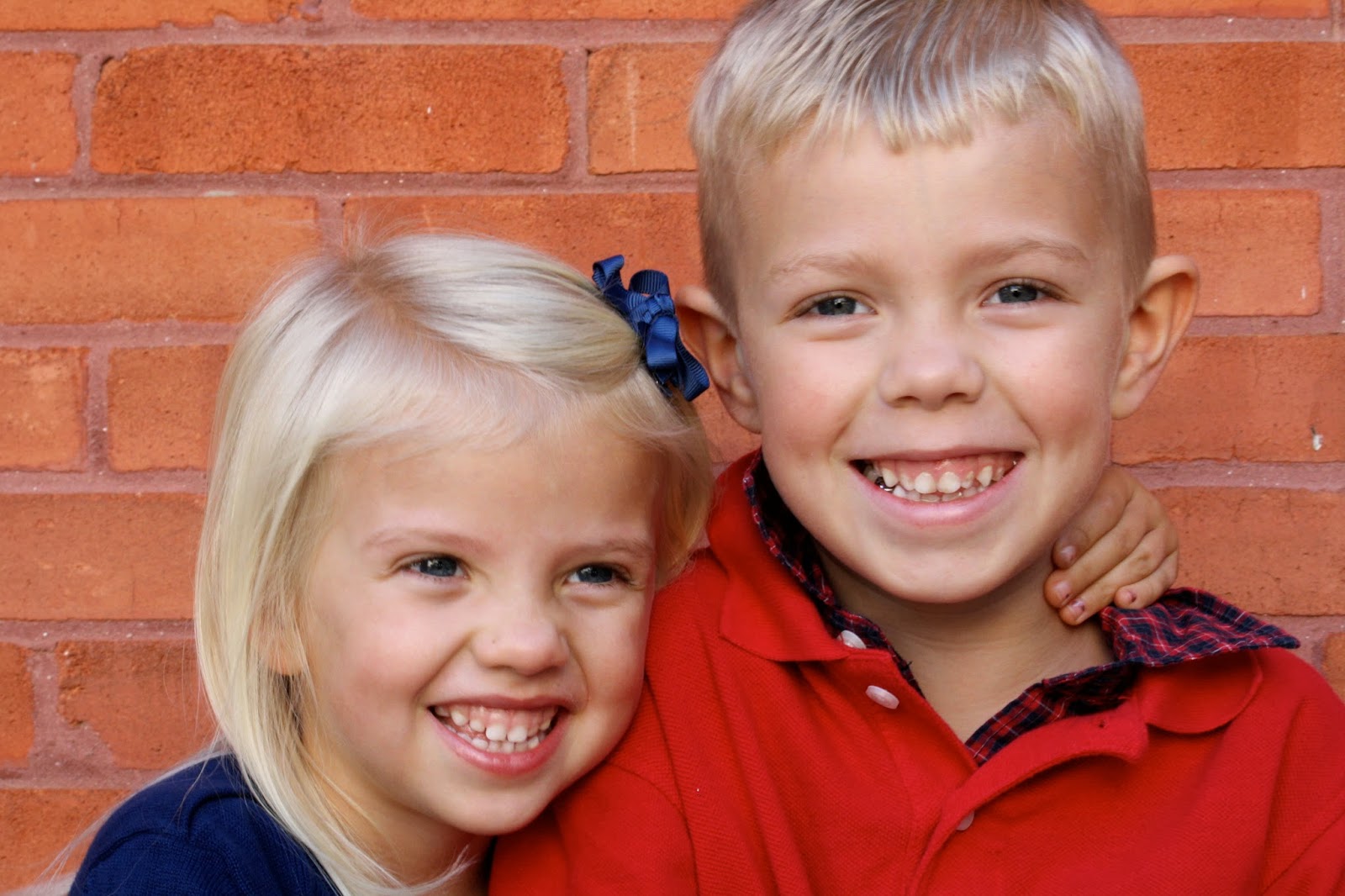 I always take at least one picture of them from behind, holding hands. I thought this one looked alright at first, but when I opened it up on my computer I realized I was wrong - the light shining on the back of her head makes her hair look bumpy, and for some reason I think her outfit makes her look like an old lady. 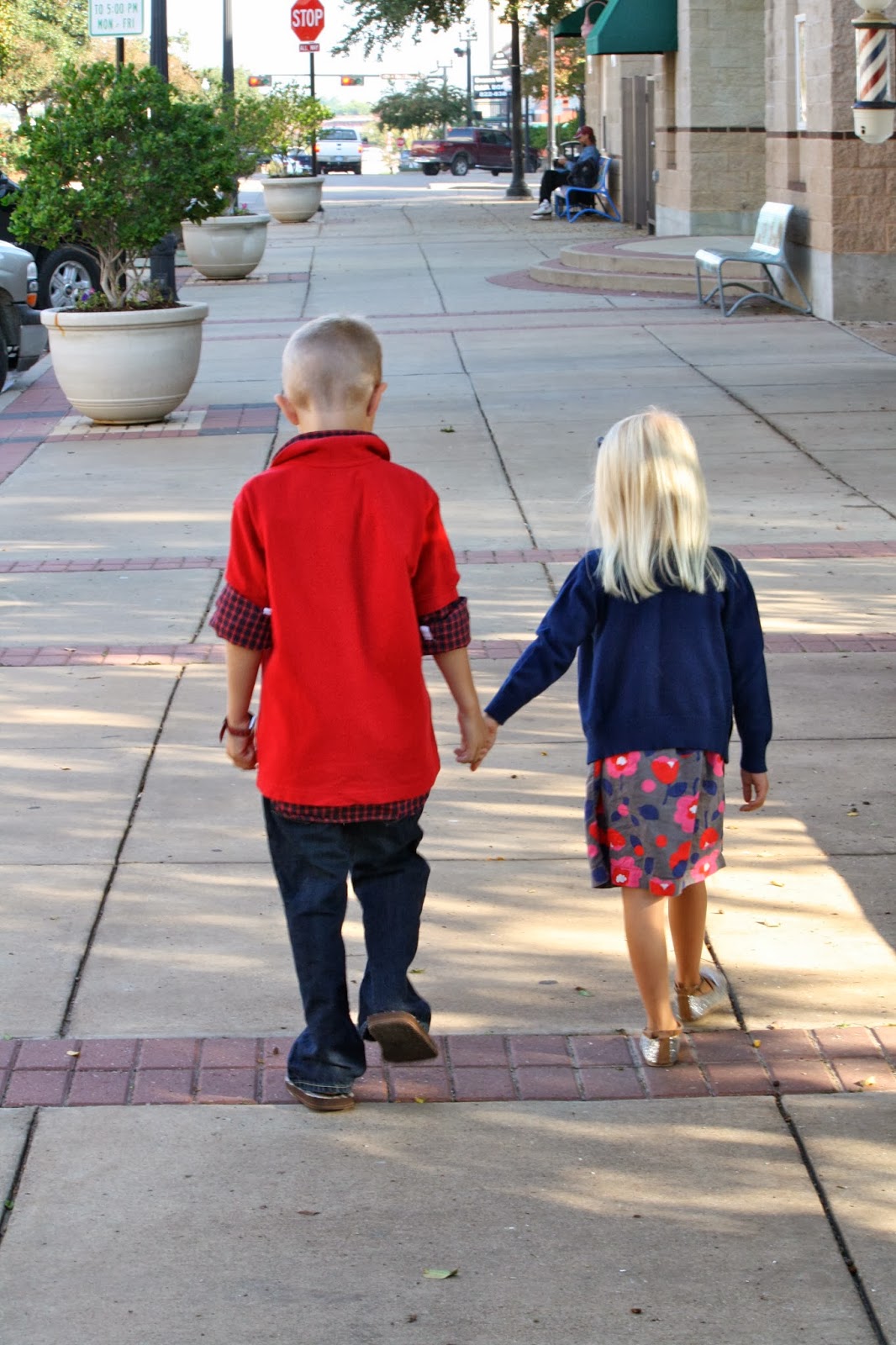 I couldn't try again because they ran away from me. She took the lead initially, but eventually he caught up with and passed her. 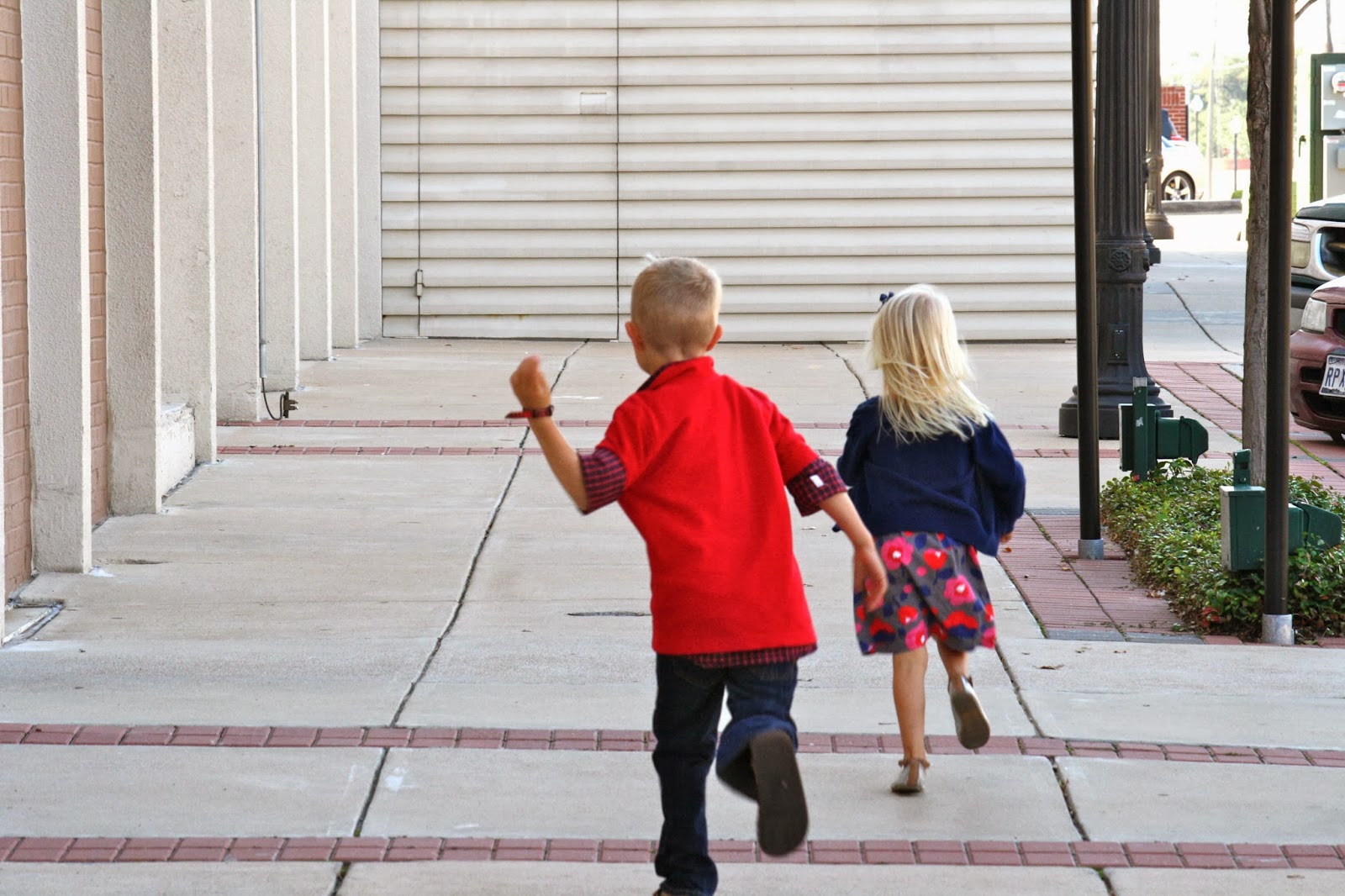 And then we had this. So, so much of this. 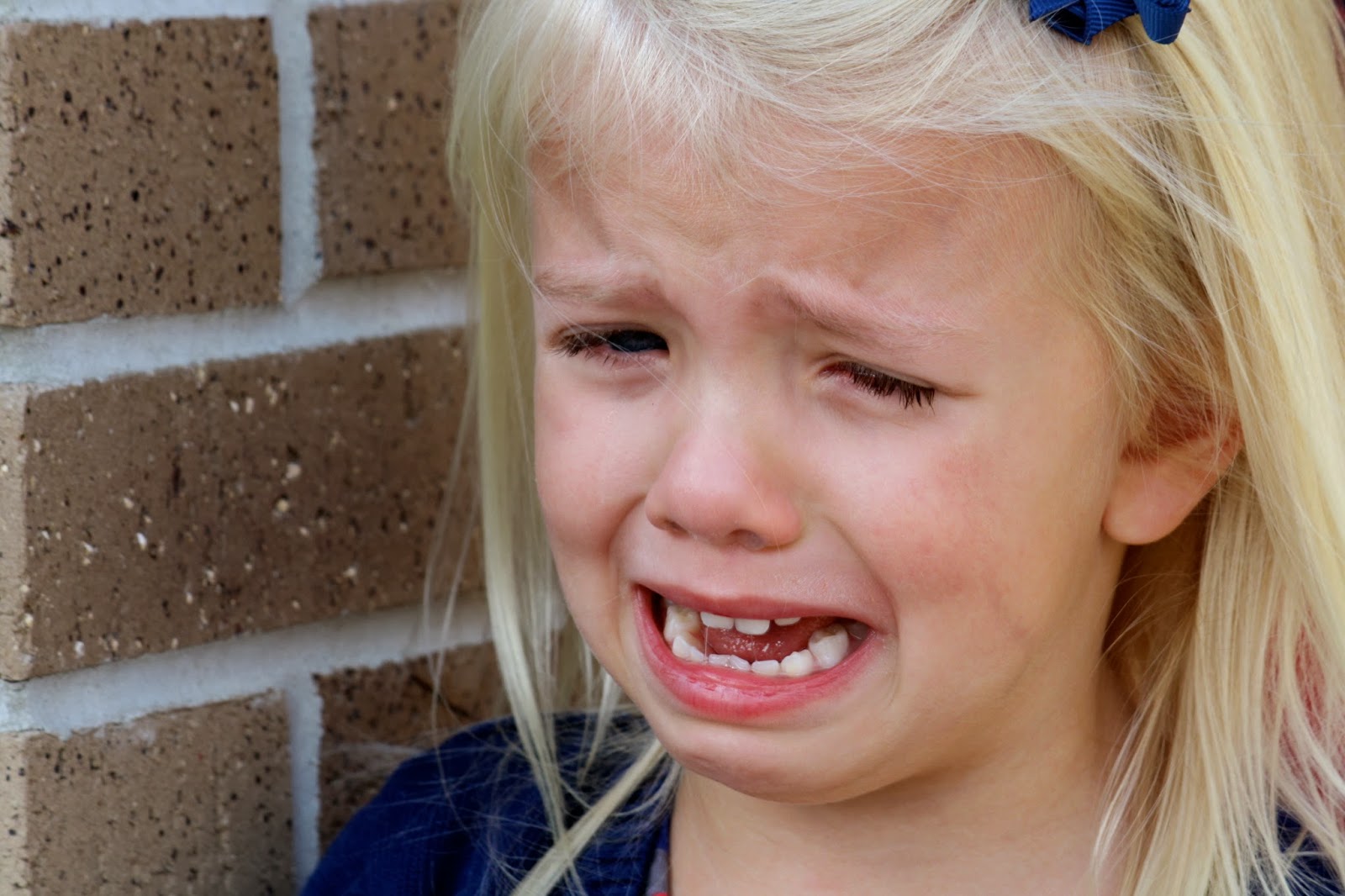 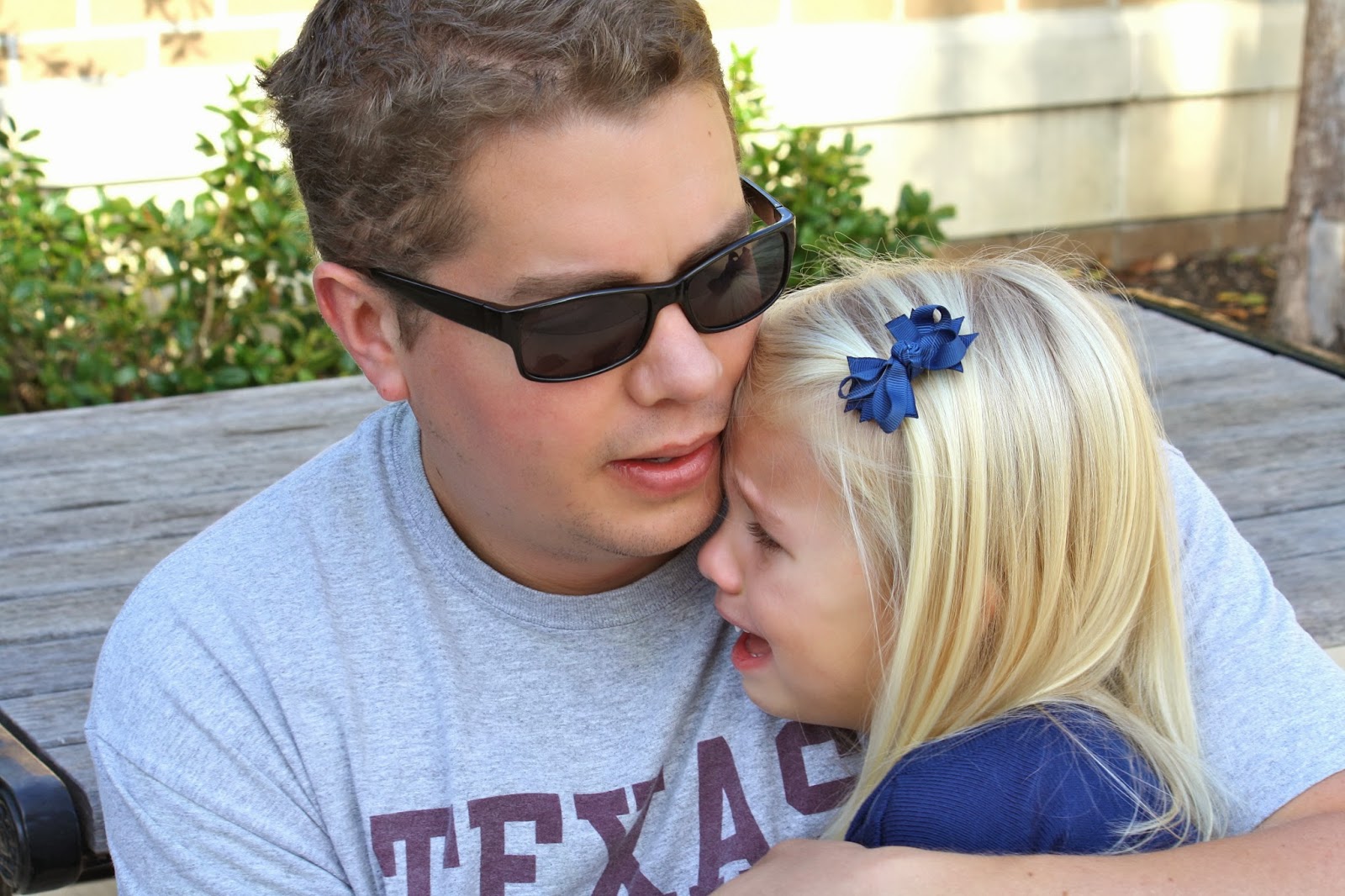 I assumed - incorrectly - that these photo shoots would get easier as the kids grew up, but thus far they're only becoming more and more difficult. (Two years ago, no problems at all. Last year, she fell in a muddy marsh. This year, they fought like cats and dogs and she cried for 30 minutes straight.) At least they're cute... 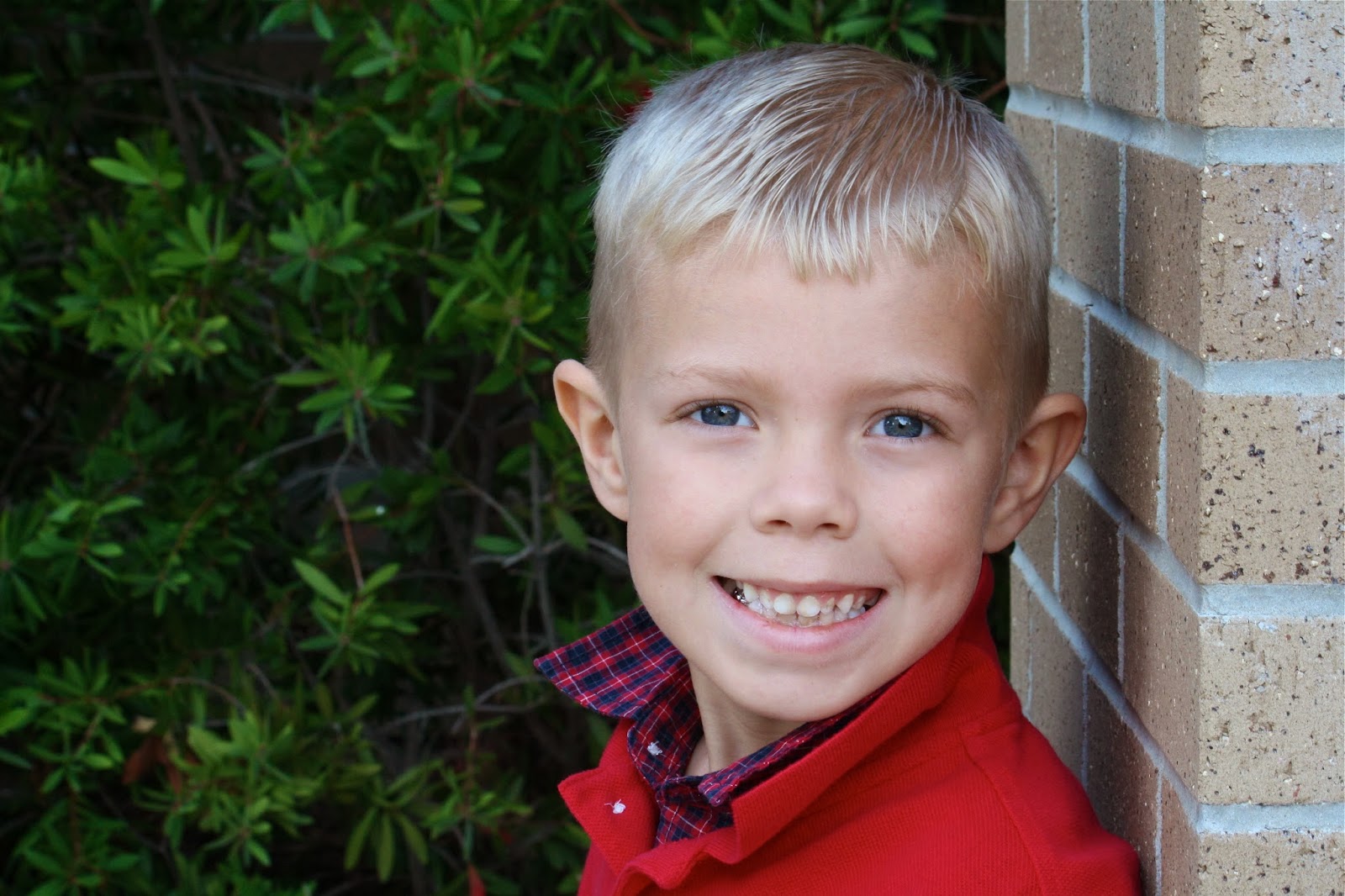 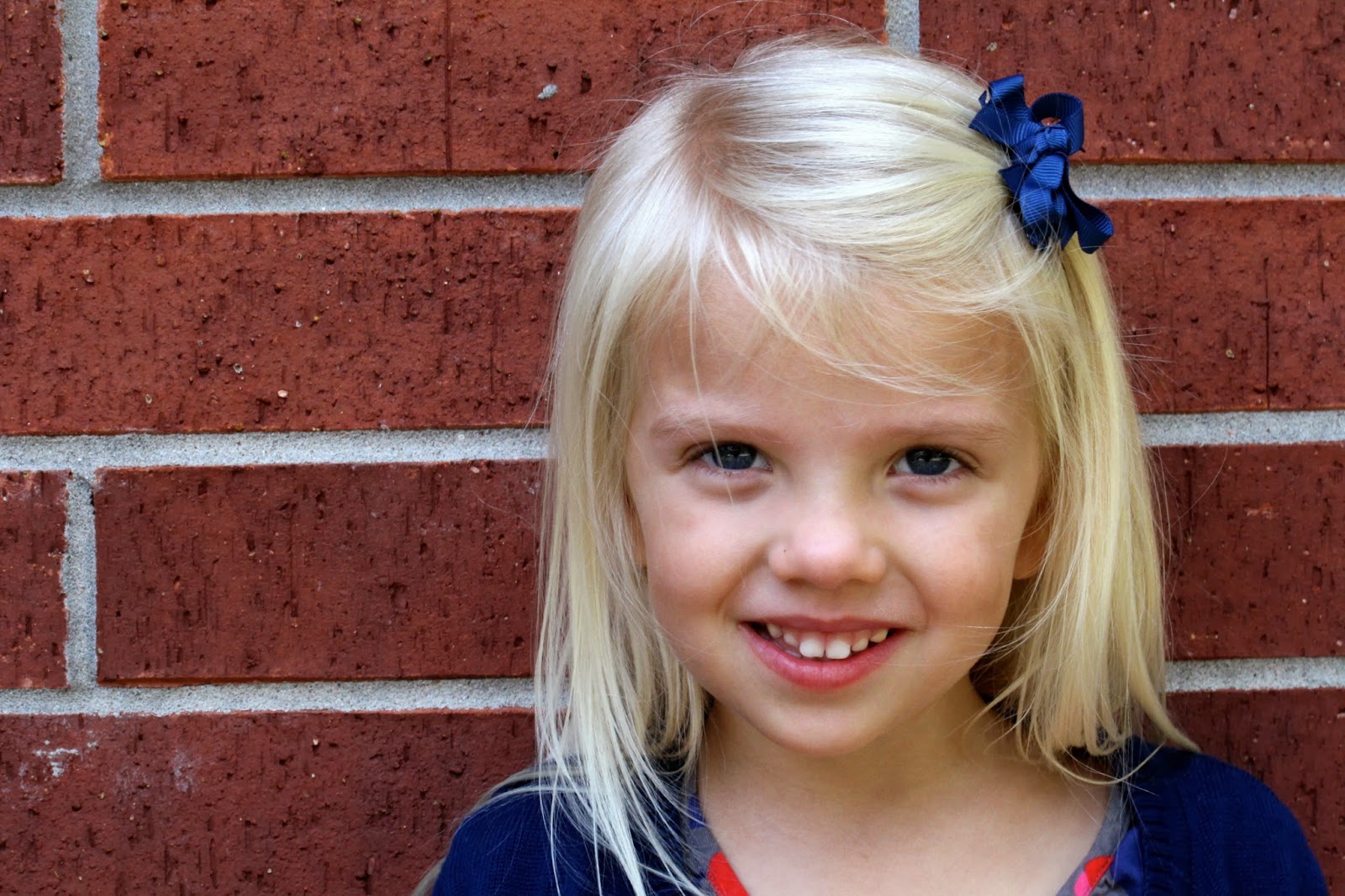