Preparing to go out of town takes weeks, whether we're traveling as a family or I'm traveling alone. When we go out of town as a family, the to-do list - pack everyone's suitcases, pack snacks/drinks/toys/games for the car, load the car, and on the way out the door, turn off the furnace and lock the doors - takes a while to work through but comes together pretty easily. But when I travel on my own, the pre-trip to-do list is much more complicated. I still pack my suitcase, pack snacks/drinks/books/magazines for the car or plane, and load the car, but that's where the similarities end.

When I go out of town without my family, I spend at least a couple of days prior putting together for my husband a detailed-barely-even-begins-to-describe-it list of where and when the kids need to be dropped off, what they need to take with them to school and to each specific extra-curricular activity, where and when they need to be picked up, and details about homework and meals and bedtime and chores and, and, and… I line up friends to handle the drop-offs and pick-ups that conflict with Tom's work schedule, and to be "on call" to watch one or both kids should Tom get called in to the office unexpectedly. I lay out clothes for school and clothes for baseball and dance and label them. I make lunches and snacks and dinners and fill the cookie jar. I pay the bills and do the laundry and clean the house. Preparing to travel on my own is A LOT of work. 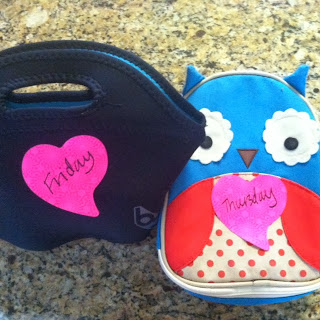 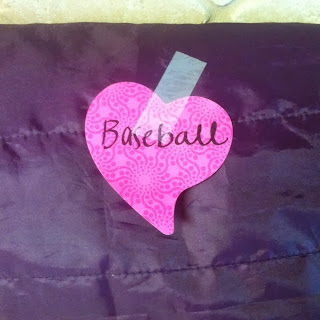 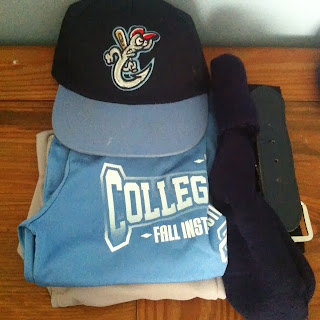 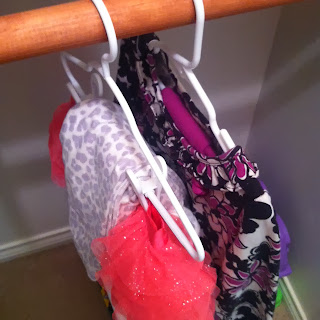 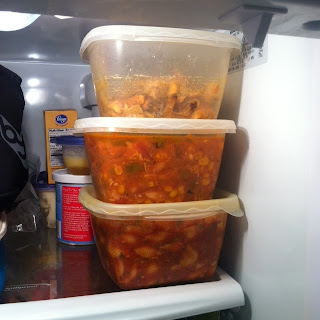 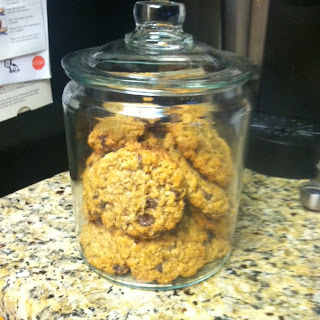 Because going out of town on my own is at least twice as complicated and time-consuming as going out of town as a family, I only do so once a year. It's worth it though, all that extra planning and preparation, because it means spending three days with my mom and sister at home in the Midwest during the most beautiful season of the year.

Midway through our second day together, my sister and I realized that over the course of our 10+ years of girls' weekends, we've taken exactly zero pictures. No pictures of the city lights at night, no pictures of the brightly colored leaves falling from the trees, no pictures of each other or ourselves as a trio. No pictures at all. How is that possible, especially considering the fact that we've all owned smart phones for at least the last three years?! (And those smart phones are usually glued to our hands so that we don't miss "emergency" calls from husbands asking about little girl dresses or teachers requesting new pants for little boys who lose their pants snaps in the bathroom. Yes, I received both of those calls this year. Those calls are better, however, than calls to tell me that the entire family has the Norovirus, which I've also received while traveling.) So right then we took a picture of the three of us in front of the closet organization systems in The Container Store, and it remains the only picture we've ever taken on one of our trips.

It's no secret that I love fall. The chill in the air, waking up with the sun, watching the leaves change and twirl to the ground, football, tailgating, pumpkins, apples, new television shows, Halloween, Thanksgiving, my birthday, and Christmas festivities all warm my heart and lift my spirit. And now that I think about it, I take fewer pictures in the fall than I do during any other season…maybe because there's so much to love and appreciate that I can't be bothered to pull myself away from the beauty of fall long enough to find my camera and duck behind the lens.

So I'll leave you with this, the one and only picture I've ever taken on this annual trip. Perhaps one of the reasons I love fall so much is that for me, it looks like this. 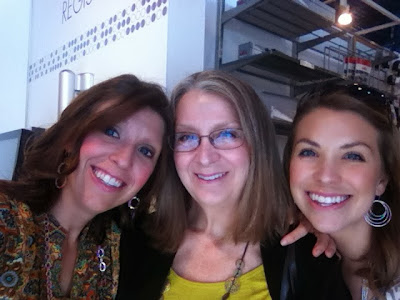