As the Week Comes to a Close...

At the risk of sounding all "woe is me", I'm going to go ahead and admit to being absolutely beat. Mentally, emotionally, and physically (I have tendonitis in my right foot and carpel tunnel flair-ups in both wrists) beat. Because of that, and because it's already after midnight, I'm keeping it short and simple on the blog today.

The good news is that Sara, Jeff, Lily, and Carter have settled into their new home, where if all goes well, they will stay until they build a new home in the spring. 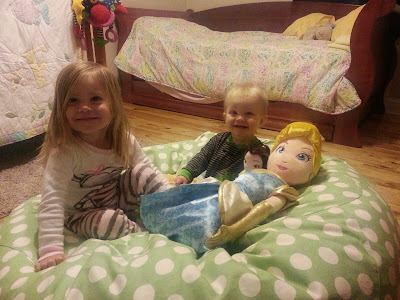 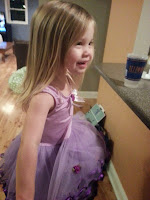 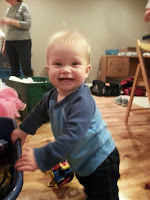 The less-than-good news is that Sara and Jeff's insurance company has not yet been able to even assess the damage to their house or cars because the police are still limiting access to the worst-hit neighborhoods. Our hope is that the claims adjustor assigned to Sara and Jeff's case will be allowed into the neighborhood sooner rather than later so that he/she can begin to iron out all of the insurance-related details associated with this disaster.

In terms of in-kind donations, Sara and Jeff are still in need of a hair dryer and an iron. If you have either of these items and would be willing to donate them, please email me at erin@chasingroots.com.

We are still accepting financial donations here, and gift cards to stores like Lowe's, Target, Walmart, Kohl's, and Kroger can be sent to:

Many thanks and blessings to all of you,

Erin
Posted by Chasing Roots at 4:00 AM