Or so says Will.

While Will's slightly-edited version of this saying about the month of March doesn't roll off the tongue as smoothly as the original, it's just as true.  And as the end of March approaches, I find myself enjoying - and almost basking in - the warmth and peace and newness that gracefully arrived when we closed the door on winter and opened the window to spring.


Beautiful flowers - along with gorgeous cactuses and a plethora of
weeds (Hallie's favorite) - can be found throughout our neighborhood. 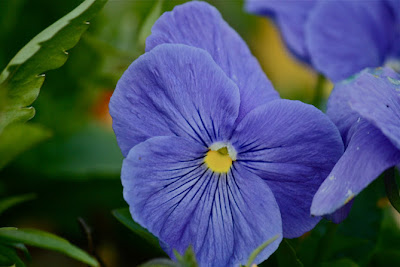 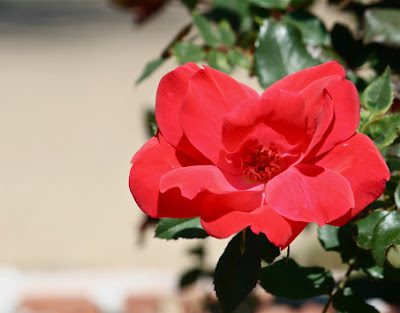 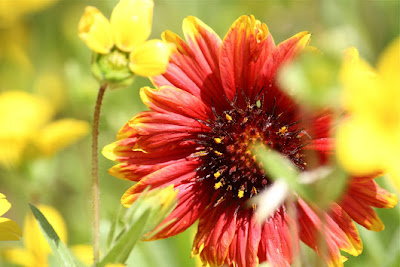 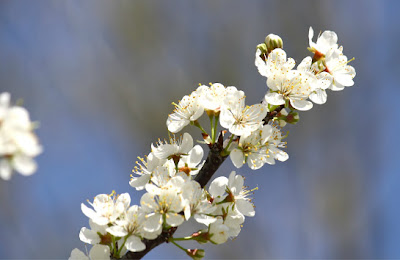 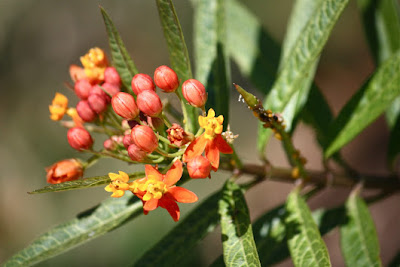 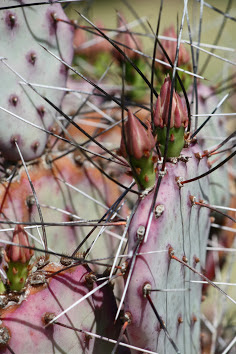 There have been plenty of trips to the park and a
couple of (unsuccessful) attempts at roller skating. 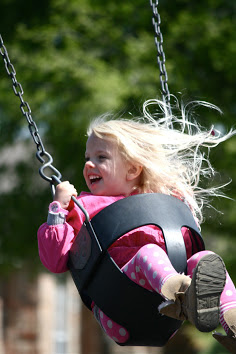 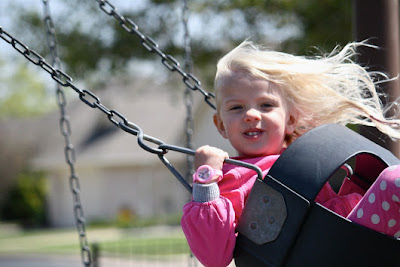 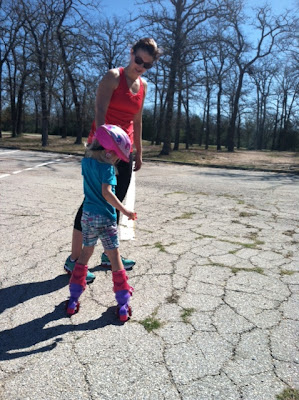 The animals are emerging and the skies are bright. 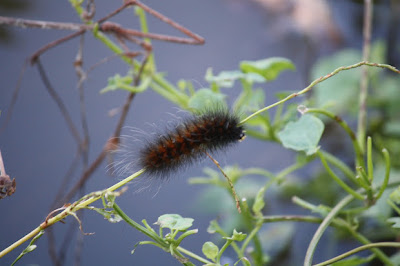 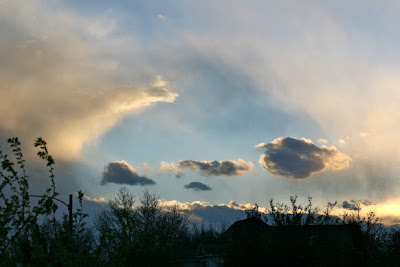 And last but not least, the temperatures are finally warm enough for Tom to (temporarily)
move one of our television sets outside to the back porch.  Watching March Madness
basketball on the patio is a pretty fantastic way to spend a Saturday evening. 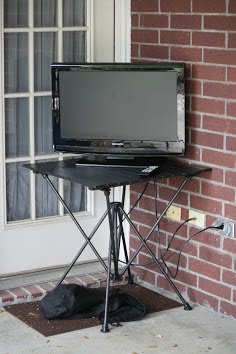 I hope that wherever you live, March is on its way out like a sheep.
Posted by Chasing Roots at 6:00 AM