One
We spent Christmas in Lincoln, Nebraska with Tom's family. Over the course of the week we celebrated with his parents, three siblings and their spouses/families/pets, and three grandparents. I took few pictures, which means we were having too good of a time and were staying too busy to do so.

Perhaps my favorite moments were those spent watching Will, the oldest grandchild, care for River, the youngest grandchild (right now). It was amazing to see him - even though it seems like he should still be the baby being cuddled and doted on and fussed over - step successfully into a role he has never held before. 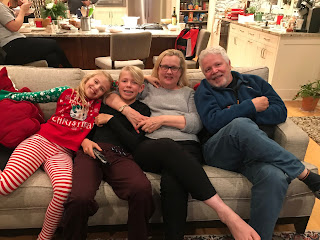 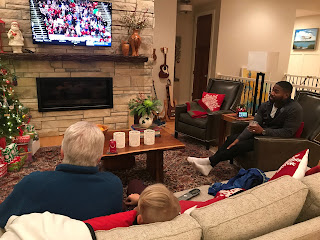 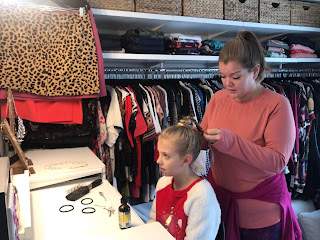 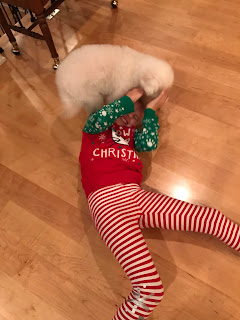 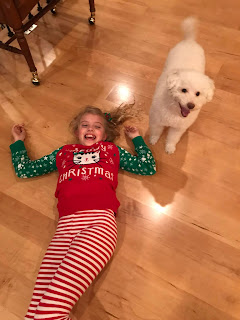 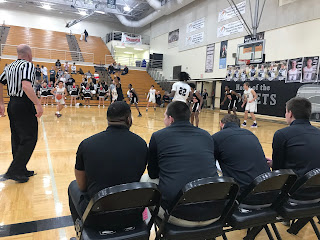 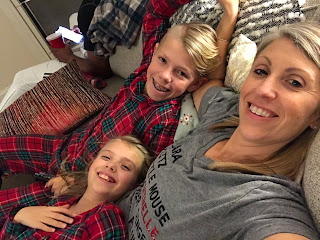 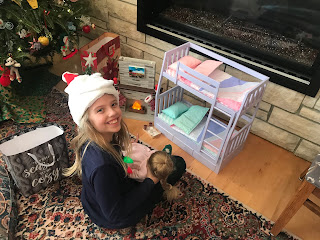 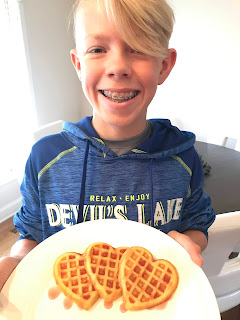 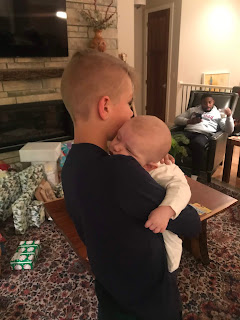 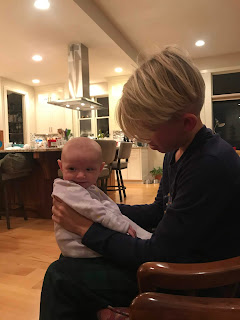 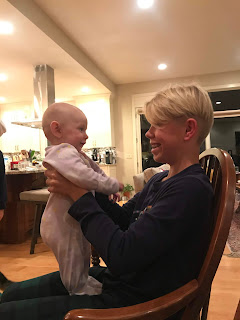 And when we returned home to College Station, we celebrated Christmas morning a second time - a tradition for our little family. Once again, I took only a couple of photos, and the only decent one I captured is of Tom, opening his Uncle Drosselmeyer nutcracker from Hallie. 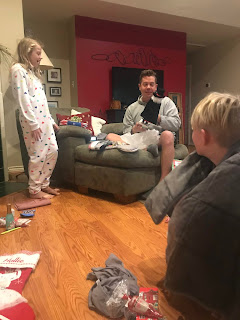 Two
We also threw Tom's parents a surprise 40th wedding anniversary party on our last night in Nebraska. (I'm just including pics of our family members, as I don't know if the other party guests would like me sharing their faces on the blog.) 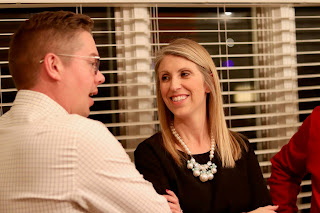 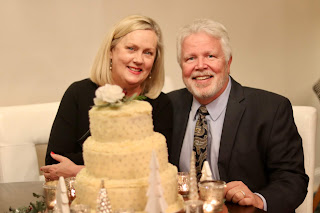 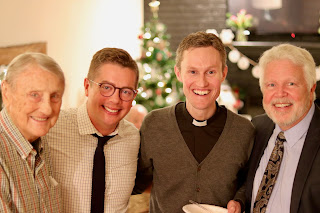 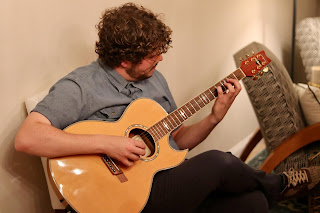 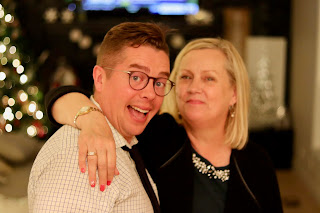 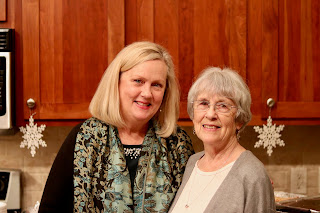 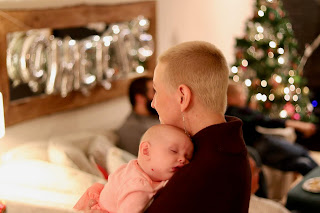 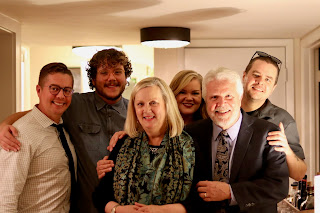 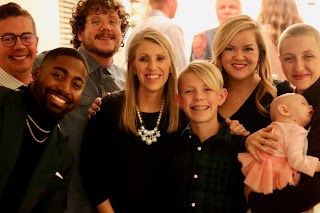 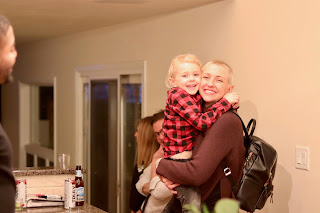 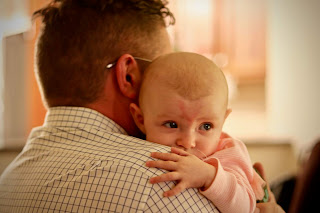 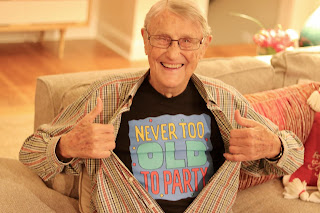 I hit the jackpot with these two. So grateful for our unique relationships and how we can pick up where we left off as soon as we reunite, even if significant time has passed. 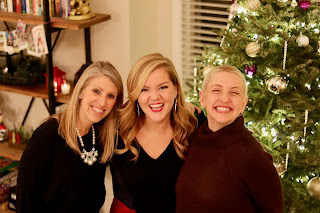 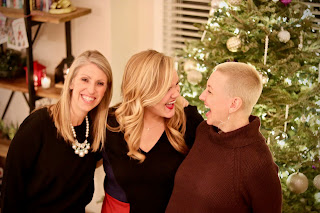 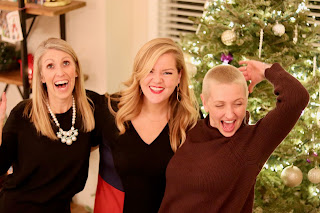 Three
On our way to Nebraska we made a brief pitstop in Norman, Oklahoma to see friends who moved away earlier this year. 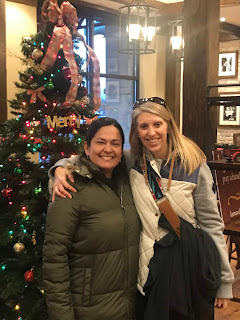 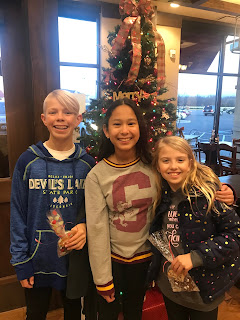 Four
We rang in the New Year with friends back in College Station. (I had to finish this post on Tuesday morning because of travel plans, so if I ended up taking any pictures I'll share them next Friday.)

Five
Last but not least, a special thanks to and high five for our sweet friend, Kaylee, who took excellent care of Tux during our absence!