School's Out For Summer! Next week I'll share more about our summer kick-off party and summer plans - as well as a few helpful hints for making the most of the summer months with kids - but in the meantime, here are a few high fives from the week leading up to summer vacation.

One
After a devastating start, Hallie's theatrical debut in her third grade class' production of Piggie Pie went as well as I could have hoped for. I feel such peace knowing this event has wrapped and she (we) survived it with her heart, pride, and friendships intact. 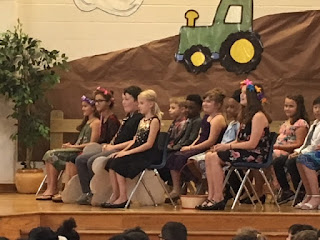 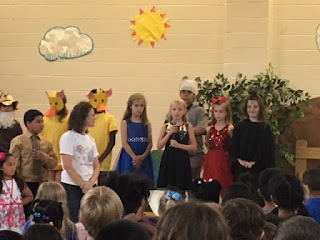 Two
On a similar note, Hallie's three dance recitals went beautifully. When the curtain closed on the third recital, I breathed a huge sigh of relief...but also shed a tear or two...as it marked the end of our spring seasons. We have a short break from dance lessons - as well as a break from soccer practices - before the (more relaxed) summer seasons kick off, and for that we're all grateful. 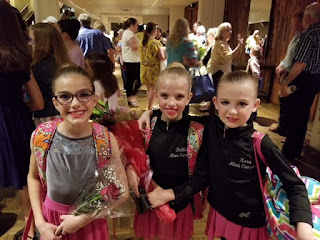 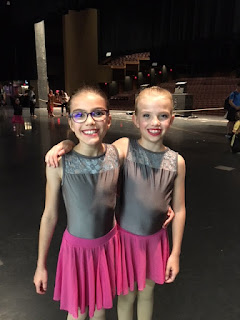 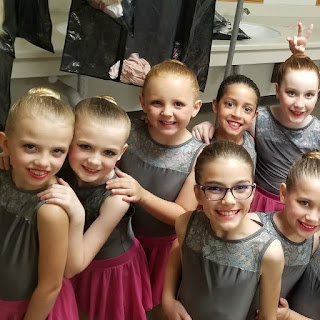 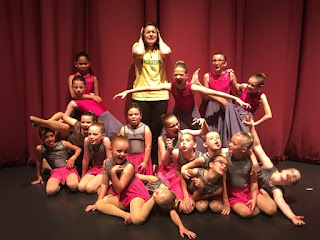 Three
For the fourth year in a row, Grandma Brenda and Lily have flown all the way from Wisconsin and Illinois to see Hallie in her end-of-the-year recital(s). As has become their tradition, Hallie and Lily dress alike at all times, except when Hallie wears her dance costumes...and then Lily wears Hallie's dance costumes from years prior. Don't tell anyone, but I get a little bit of a kick out of watching the dance studio folks try to figure out in which number/show Lily belongs - the costume along with bun and full make-up just like a performer - always throws them for a loop. 😉 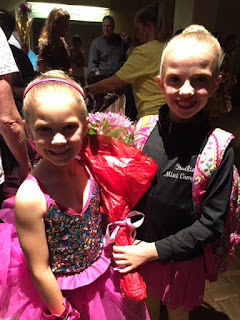 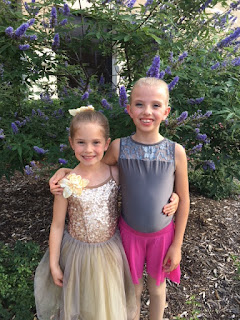 And that's where I'm calling it today. Mama's tired, so just this once, four high fives will have to do.