There's One in Every Crowd (The Outtakes)

There's always one - in every crowd, in every family - who won't "cheese" for the camera. The one in our family of four, as you probably know, is my gal Hal.

Yes, at times I wish she would just COOPERATEFORPETE'SSAKE, but as I have said and written about before, I secretly love when she refuses to smile just because the world expects it of her.

Each holiday season I post a few outtakes from that year's Christmas card photo shoot. I don't usually use these photos for our formal cards (though I have used them for our formal cards in the past), but I cherish them just as much as I do those in which everyone's face wears a smile. They capture not only what really happened, but how everyone really felt in that moment. They are undeniably genuine.

So here are a few outtakes from this year's Christmas card photo shoots (we tried twice)…and to hopefully make you smile this Monday morning, a walk down outtake memory lane. 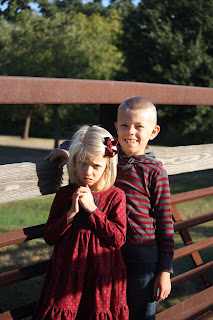 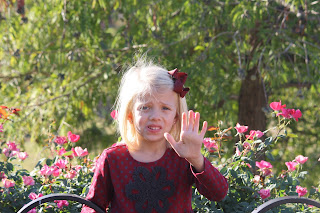 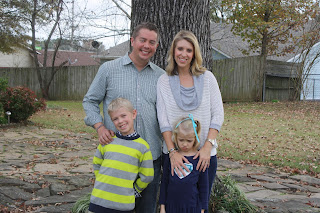 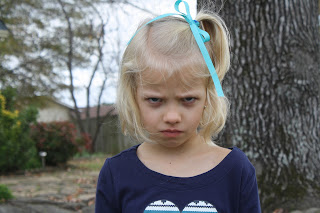 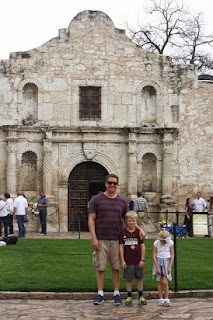 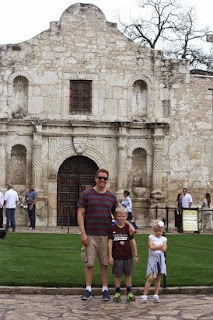 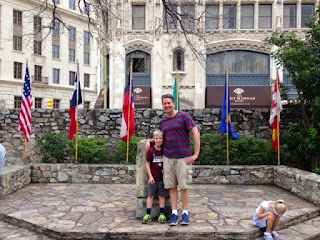 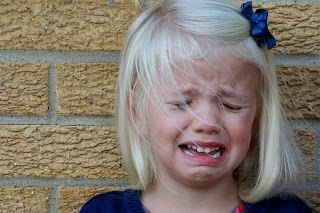 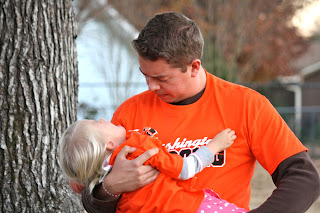 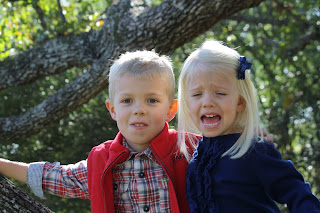 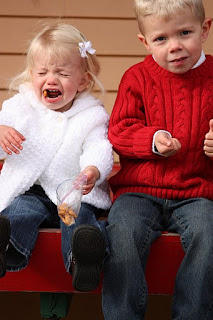 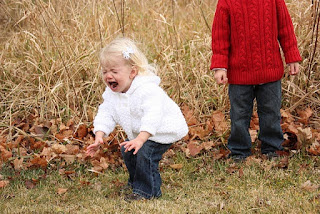 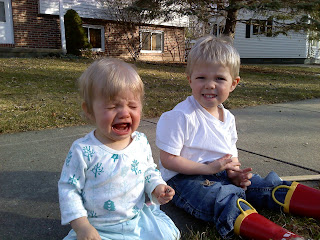 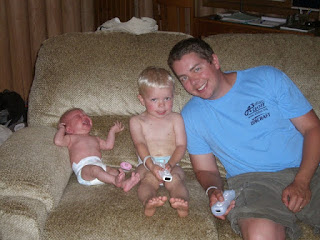 To be clear, this girl lights up my life whether she chooses to frown or smile. But her smiles, perhaps because she doesn't share them unless she truly feels the joy they represent…they light up the world. 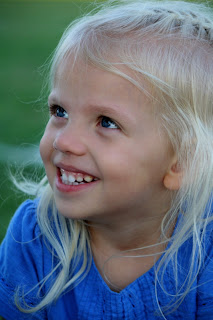