So Close, Yet So Far Away

Nearly 11 years ago and after hearing about hair donation for the first time, I began a regular, three-ish year cycle of chopping off my long hair, donating my ponytail, and growing my hair out once again. I donated my hair right after my wedding, right after Will's birth, right before my 30th birthday, and right after my 33rd birthday. I also donated my hair - for the fifth time - yesterday, after cutting it all off late last week.
When I first began this process in 2003, I read on one of the hair donation organization's websites that creating (building? assembling? not sure of the correct terminology here…) one wig took six ponytail donations. While sitting in the stylist's chair just a few weeks after returning from my honeymoon, I decided that if I ended up liking how I looked with short hair, I would continue making donations until I had made six, or the equivalent of one full wig. This week's donation was my fifth, which meant that I was only two or three years and one donation away from finally accomplishing my decade-old goal.

As I researched where to send my hair this time around (I don't always send it to the same organization), I discovered that the "six donations = one wig" language had changed. Now, every organization claims it takes at least 10 donations to make a wig.

I'll be honest - this news crushed me. I was so close, or at least I thought I was so close, to reaching my goal of donating a full wig. And to find out that I'm really only halfway there? Disheartening.

Unfortunately, I don't think I'll make it to 10 donations. My hair texture has changed over the years, becoming finer and drier. My hair grows more slowly than it once did, stops growing at a shorter length than when I was younger, and yes, is turning grayer and grayer by the day. (Thank you, Will and Hallie, for that gift.) I have a sixth donation in me, but after that, I'm done.

Six will have to be enough. 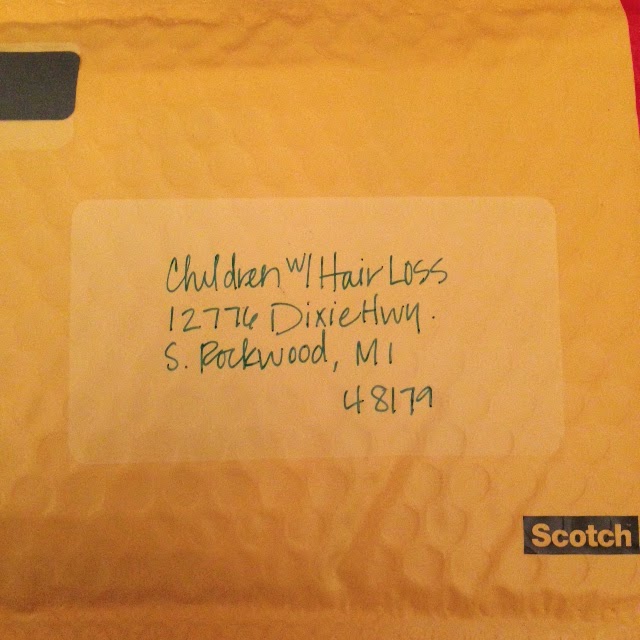 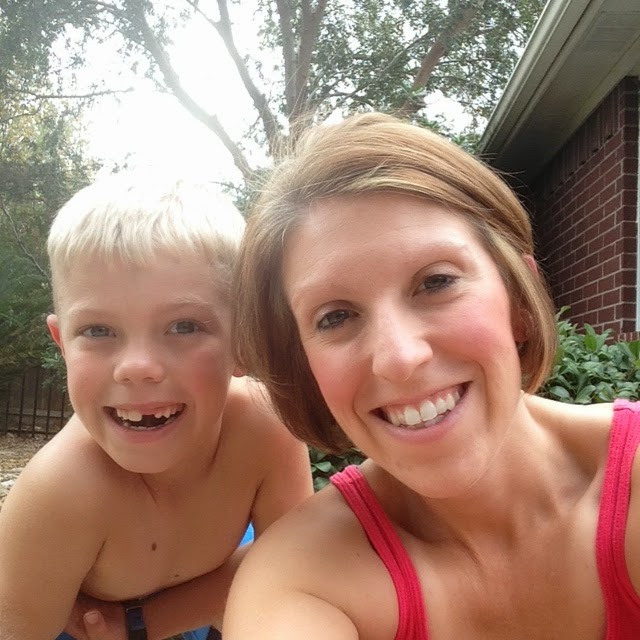 Yes, I'm wearing a tank top and Will's shirtless on December 14th.
Posted by Chasing Roots at 4:00 AM