1. Last year the temperatures during Christmas at the Creek - an annual holiday celebration that includes hayrides, bounce houses, vender booths, performances by local dance companies, pictures with Santa, and outdoor movies - dipped into the 20s. The 20s. In Texas. And the rain, which fell all day and night, covered everything with a thin layer of ice and made the temperature outside feel even colder. We took the kids to watch friends who were dancing and tried to have a good time, but when we lost feeling in six of our eight hands and two of the four of us were crying…well, at that point we threw in the towel and called it a night.

This year, the weather was beautiful. While we waited for our little dancer's performance, Tom and I relaxed and chatted and laughed with friends. While the adults socialized, Will played an epic (as in, he ripped his pants open making a diving catch) football game with a few "big boy" friends/older brothers who were kind enough to let an eight-year-old join in the fun. When Hallie took the stage her perma-grin returned - that girl's stage smile is broadway ready -  and she danced beautifully. Dinner out, just the four of us (a rare occurrence), wrapped up a truly perfect evening. 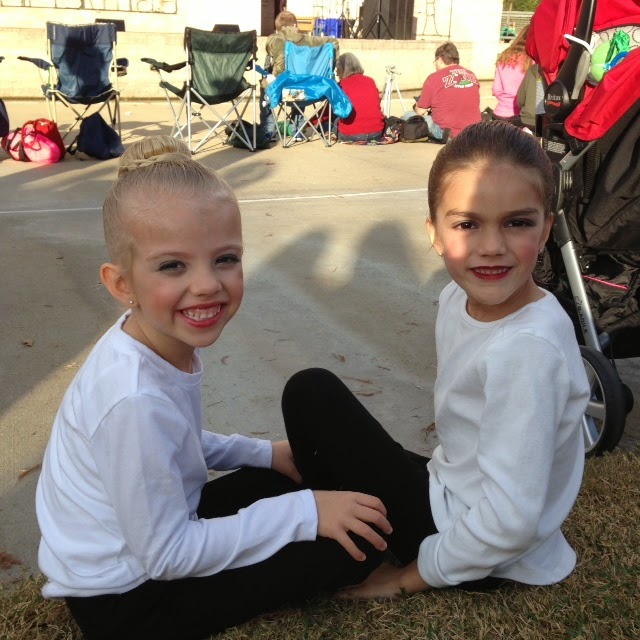 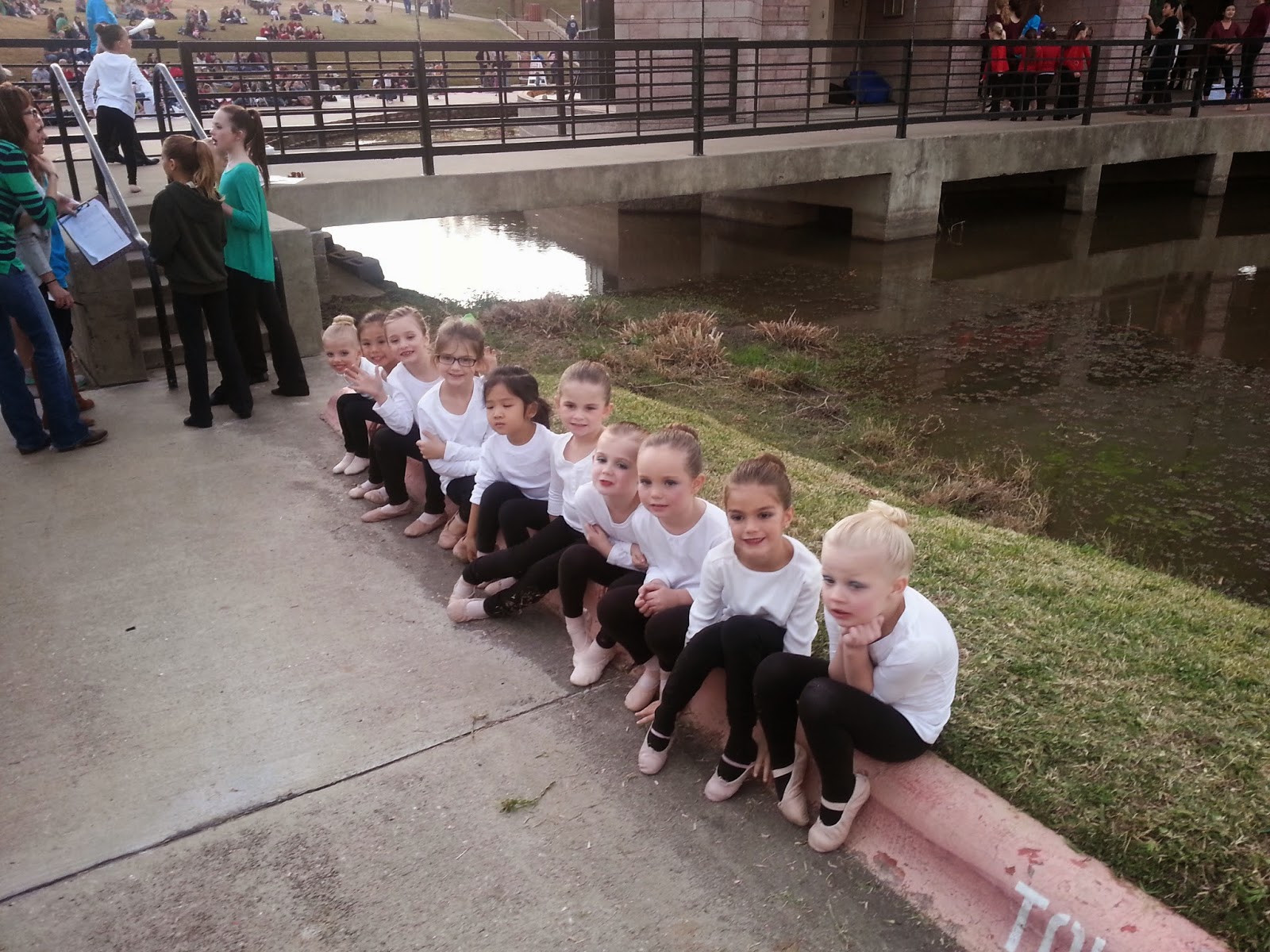 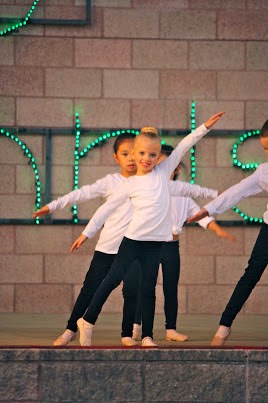 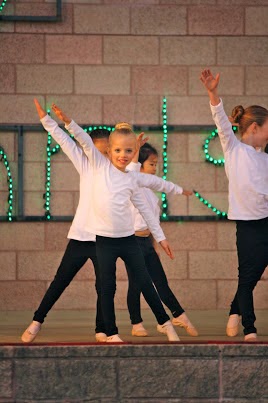 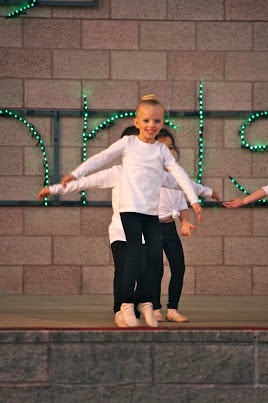 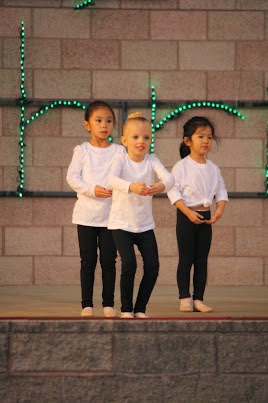 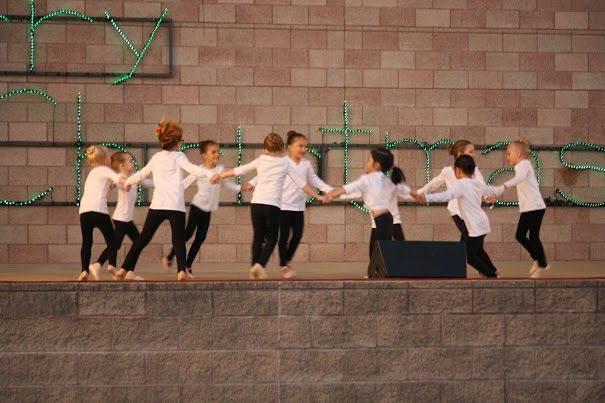 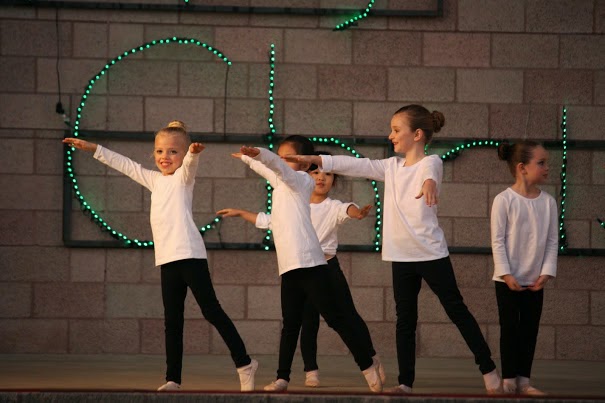 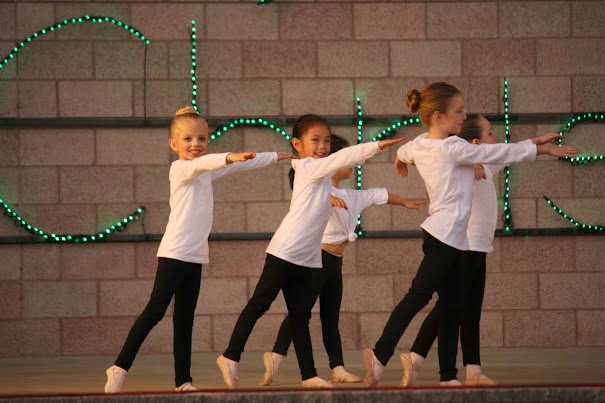 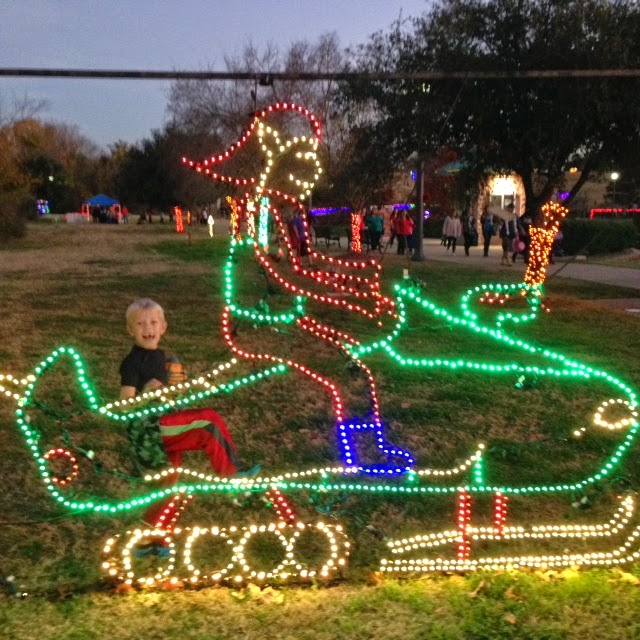 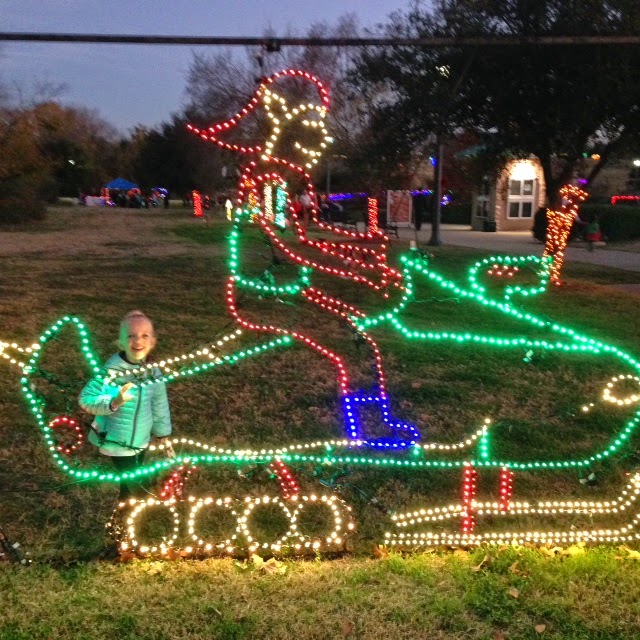 2. A few nights after it aired, Will, Hallie, and I watched NBC's live stage production of Peter Pan. Peter Pan falls fairly low on my list of favorite musicals, but I still enjoyed watching the complicated logistics associated with putting on a live, televised musical (especially one that includes flying characters and a dog) come together. My favorite part of both the program and our evening came when Tinkerbell drank the poison Captain Hook had intended for Peter. Peter begs for help (by looking directly into the camera and appealing to all the children watching), explaining that only children clapping can save Tink. I half expected Will to roll his eyes and make an under-the-breath comment about how clapping can't save lives, but instead, both he and Hallie responded to Peter's plea with such seriousness and commitment that they might have actually improved the health of any ill or injured neighbors. 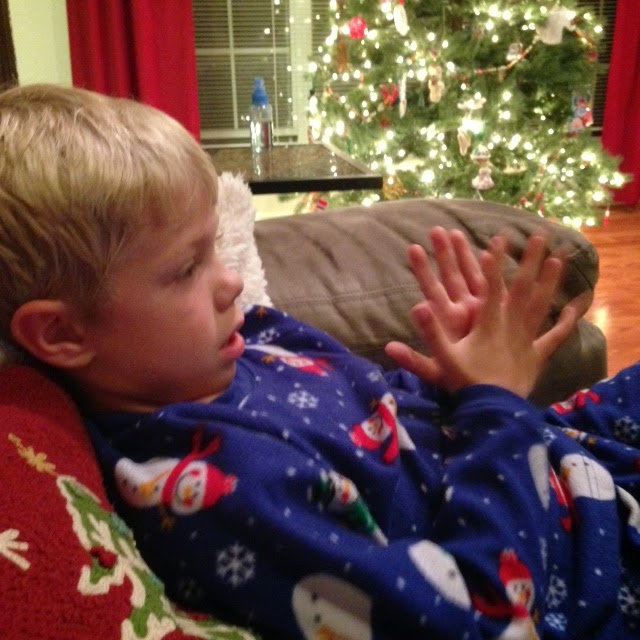 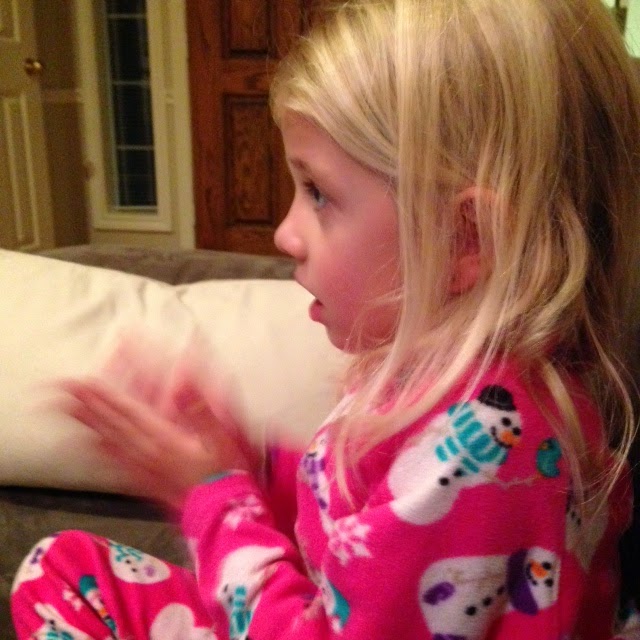 Thank goodness they're not ready to grow up yet.

3. The last seven days have been crazy, in that "the-holidays-are-coming-so-we'd-better-cram-all-activities/programs/fundraisers-into-this-week" kind of way. The next seven days will also be crazy, but in that "the-holidays-are-coming-so-we'd-better-wrap-gifts-and-bake-cookies-and-plan-parties" kind of way. I'm grateful I survived last week's crazy, and I'm looking forward to this week's crazy.

4. I usually delete Fitbit emails without reading them, but earlier this week I received one with the subject, "Congrats on earning your New Zealand badge!" and my curiosity got the better of me. When I opened the email I learned that since I first started using my Fitbit midway through July, I have traversed 990 miles…otherwise known as the length of New Zealand. The email also pointed out that 990 miles is the distance between Mordor and the Shire, which blew Will's nerdy mind. It was a long but satisfying walk...