When the Good Lord was creating mothers, He was into His sixth day of "overtime" when the angel appeared and said. "You're doing a lot of fiddling around on this one."

And God said, "Have you read the specs on this order? She has to be completely washable, but not plastic. Have 180 moveable parts...all replaceable. Run on black coffee and leftovers. Have a lap that disappears when she stands up. A kiss that can cure anything from a broken leg to a disappointed love affair. And six pairs of hands."

The angel shook her head slowly and said. "Six pairs of hands.... no way."

"It's not the hands that are causing me problems," God remarked, "it's the three pairs of eyes that mothers have to have."

"That's on the standard model?" asked the angel. God nodded.

"One pair that sees through closed doors when she asks, 'What are you kids doing in there?' when she already knows. Another here in the back of her head that sees what she shouldn't but what she has to know, and of course the ones here in front that can look at a child when he goofs up and say. 'I understand and I love you' without so much as uttering a word."

"God," said the angel touching his sleeve gently, "get some rest tomorrow..."

"I can't," said God. "I'm so close to creating something so close to myself. Already I have one who heals herself when she is sick...can feed a family of six on one pound of hamburger...and can get a nine year old to stand under a shower."

The angel circled the model of a mother very slowly. "It's too soft," she sighed.

"But tough!" said God excitedly. "You can imagine what this mother can do or endure."

"Not only can it think, but it can reason and compromise," said the Creator.

Finally, the angel bent over and ran her finger across the cheek.

"There's a leak," she pronounced. "I told You that You were trying to put too much into this model."

"It's for joy, sadness, disappointment, pain, loneliness, and pride."

"You're a genius," said the angel.

Somberly, God said, "I didn't put it there.”

Happy Mother's Day to all those celebrating (and hugs to those for whom today hurts), especially my mom, grandma, mother-in-law, sister Sara, and last but not least…my lovely sister-in-law Chandi, who will become a mom for the first time in just a few short months. 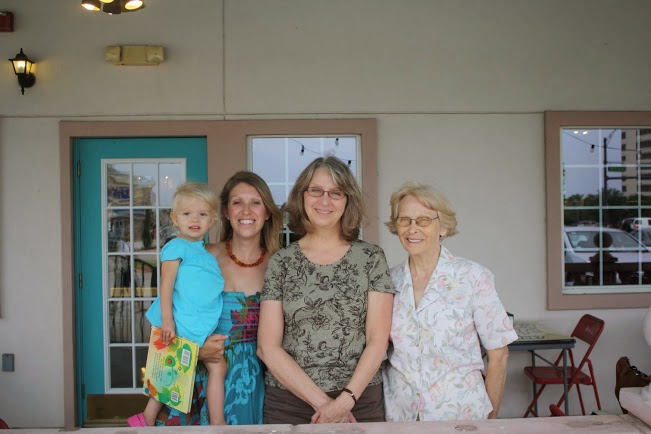 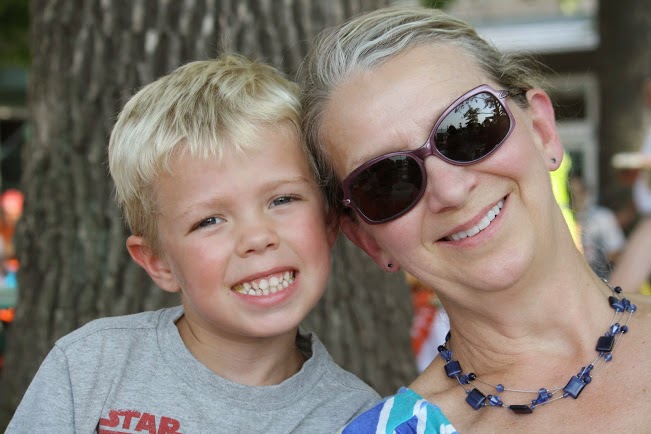 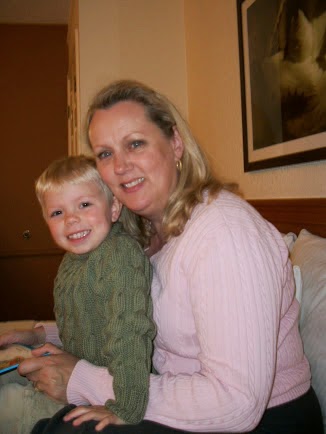 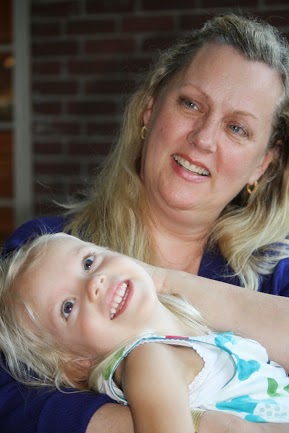 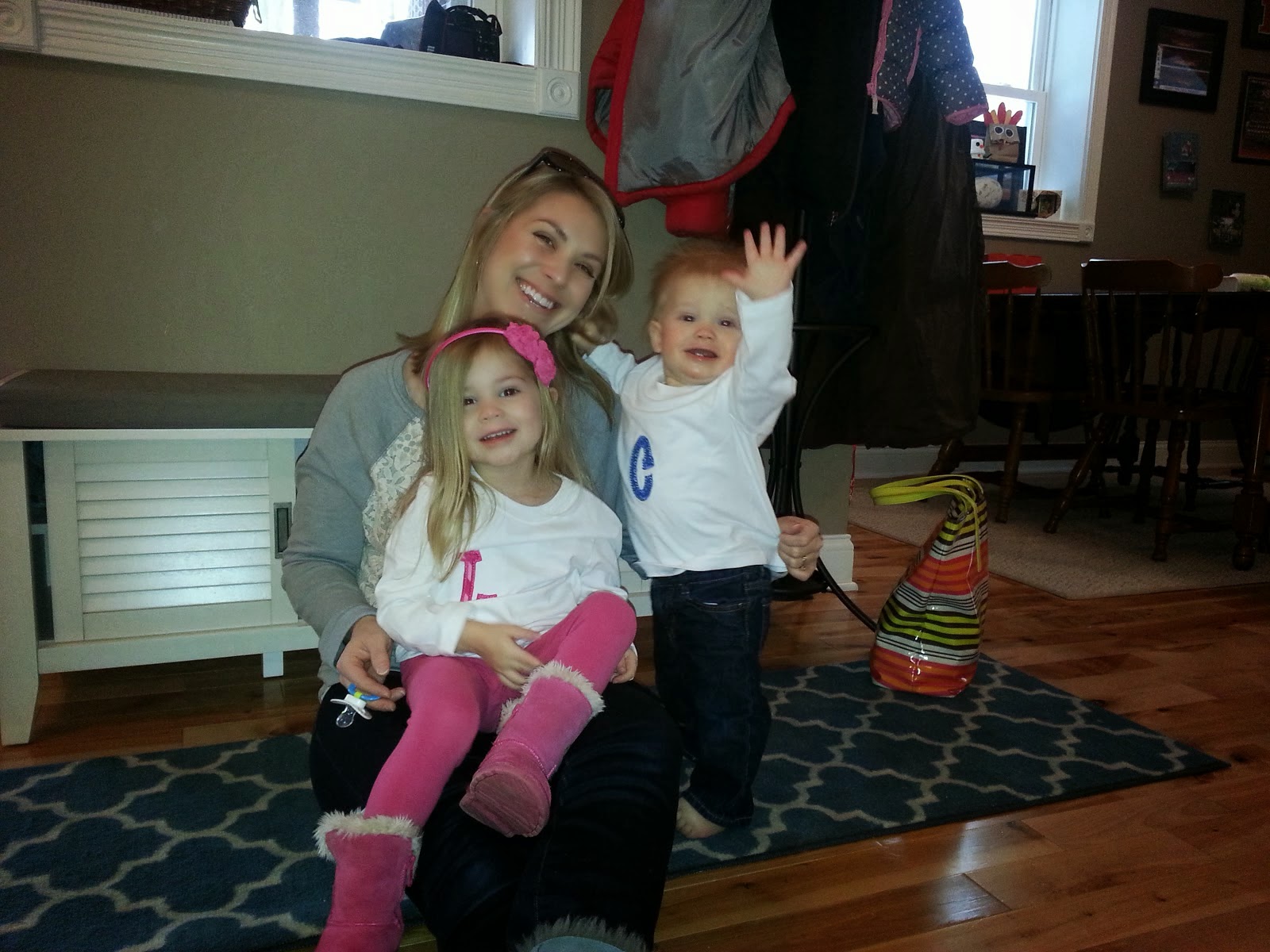 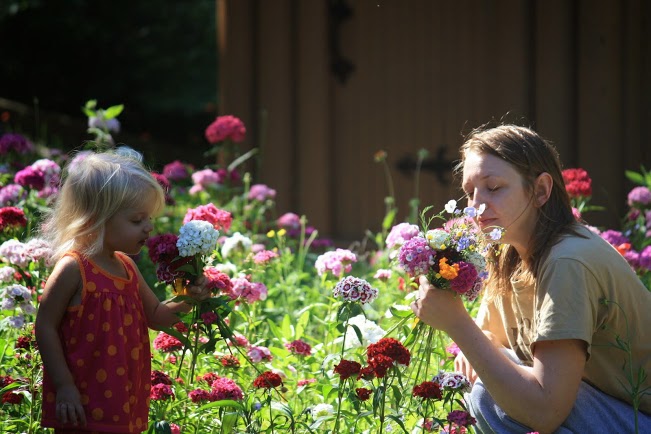 That last picture of Hallie and her Aunt Chandi picking and smelling bouquets of Sweet Williams (affectionately known as "Will Sweeties" in our family) is one of my all-time favorite pictures of anyone, anywhere. I hope to someday capture a similar shot of Chandi and her little girl…or boy!
Posted by Chasing Roots at 6:00 AM