1. Hallie came home from school with a tummy bug* on Monday, and it broke my heart to see her both so physically uncomfortable and so sad about missing even a few hours of her last week of preschool. Thankfully, whatever ailed Hallie only lasted a few hours (though she wasn't allowed to return to school on Tuesday morning only 23 hours - and not the required 24 hours - had passed since she'd thrown up) and she quickly turned back into her usual enthusiastic, vibrant self. 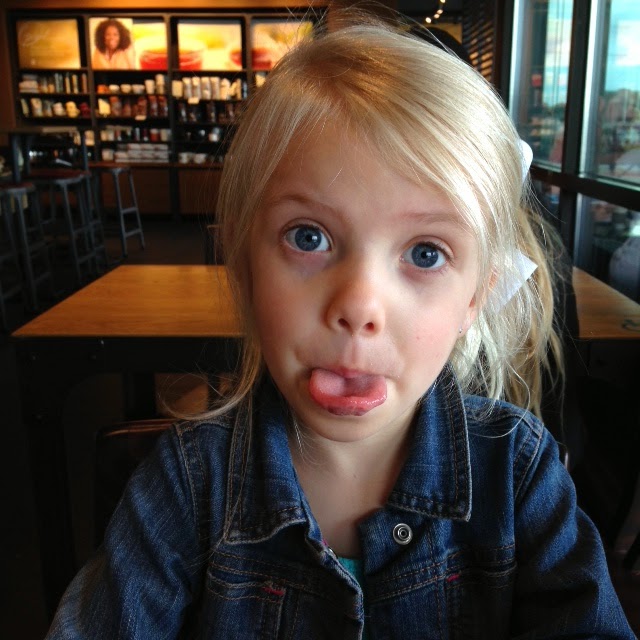 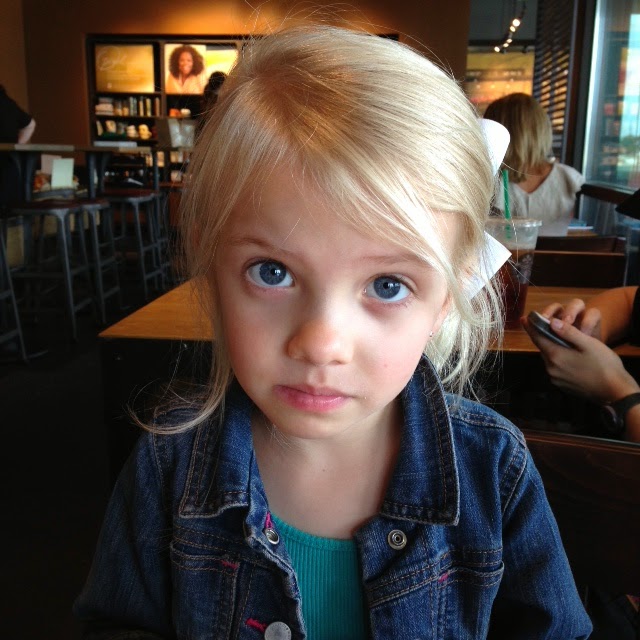 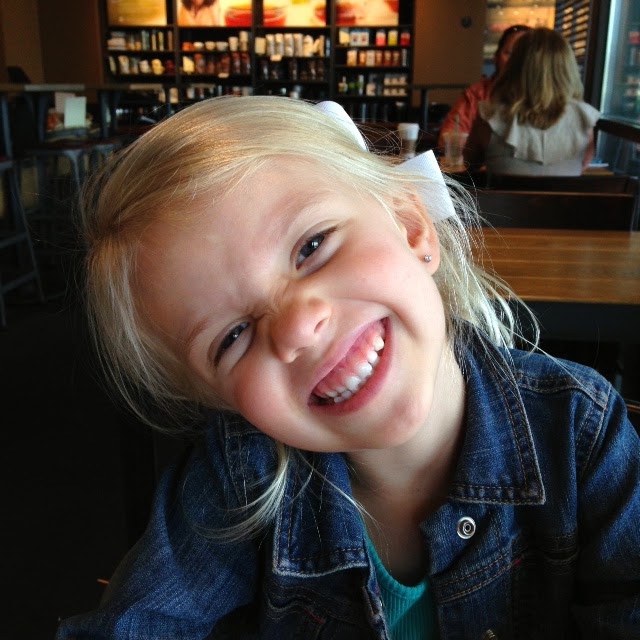 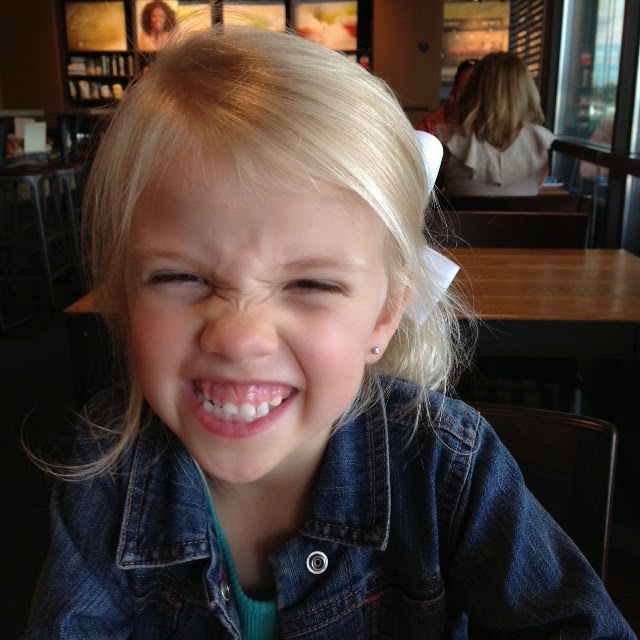 *Does anyone else avoid labeling their kids as "sick"? Both Will and Hallie have a flair for the dramatic, and if I describe them as sick (even if they're not) they act sick. So instead of using the word sick, I focus on the actual ailment - tummy bug, ear infection, allergies, etc. - to keep the drama to a minimum.

2. While at home with Hallie and her tummy bug, I set her up to watch a movie so I could get a little work done. She couldn't decide what to watch, so I suggested the original Annie and she happily agreed. I expected her to lose interest, wander out of the living room, and only return to the television when she heard the songs begin, but she stuck it out and LOVED nearly every one of the 182 minutes. (She missed a few minutes here and there when I fast-forwarded through or distracted her from Ms. Hannigan's drinking and promiscuous behavior.)

When Will was young(er), Tom used to talk excitedly about one day introducingWill (and any additional children) to Star Wars. I, on the other hand, used to dream about one day introducing our children to Broadway musicals. And let me tell you, listening to Hallie belt out "Tomorrow" at the top of her lungs in the canned goods aisle at Target is just as fabulous as I dreamed it would be.

3. My mom and three-year-old niece, Lily arrived on Wednesday evening for a four-day visit. Will and Hallie knew that their grandma was coming but had no idea Lily was traveling with her (Lily didn't know either, at least until she and Grandma arrived at the airport in Peoria) and they have loved having Grandma and Lily in tow for all of their games, activities, and events.

4. Speaking of events… Yesterday my little one - my five-year-old Hallie Claire - graduated from preschool. Kindergarten, here we come! 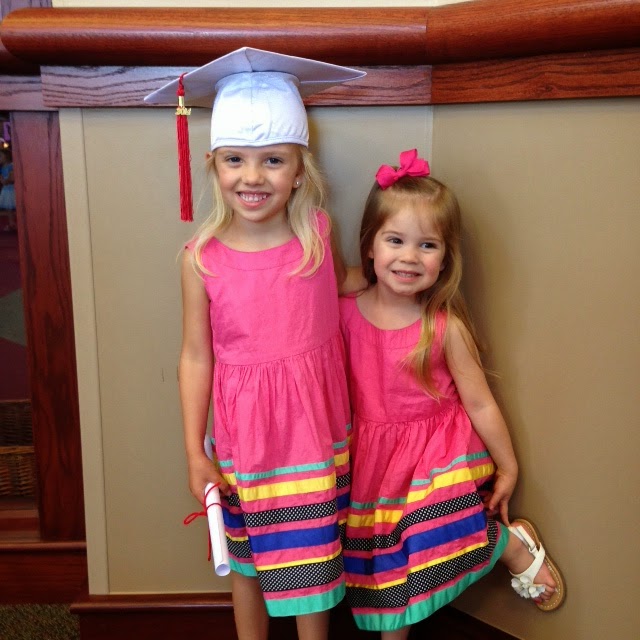