When Will had a tough time dealing with the end of the NCAA football season, Tom and I tried to lift his spirits by introducing him to the NFL Draft. Problem was, both Tom and I though the draft took place much earlier in the year (apparently it was held in April in 2013, but I could have sworn it all went down even earlier in 2011 and 2012), and starting our draft-related conversations with Will in March gave him two full months to obsess over the players, coaches, teams, and selection and trading processes. When Will goes in, he goes ALL IN, and the 2014 NFL Draft was no exception.

Will paid careful attention to the three Aggies - Johnny Manziel, Mike Evans, and Jake Matthews - invited to attend the first round, but cared most about where his beloved Johnny Football would end up. (Like many TAMU fans, Will desperately wanted Johnny to stay in Texas and play for either the Houston Texans or the Dallas Cowboys.) Tom and I agreed to let Will stay up until Johnny's destination had been determined, but only because we expected the 2012 Heisman Trophy winner to go in the top 10. 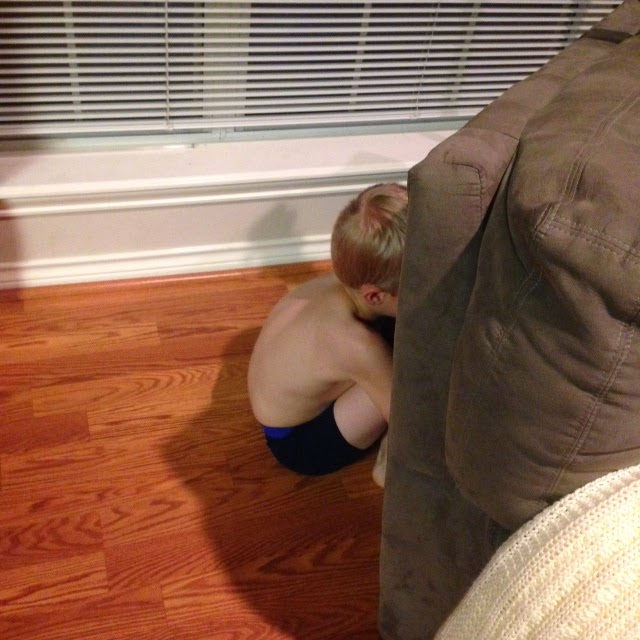 As the night wore on and Johnny remained in his seat, Will grew more and more anxious. (And tired. By the time Johnny's phone rang Will had been up for close to two hours past his bedtime.) Both Tom and I breathed a sigh of relief when the Cleveland Browns finally chose Johnny as the 22nd pick, not so much for Johnny's sake, but for Will's - the wait was finally over and Will could go to bed.

After listening to the announcement and watching Johnny take photos with the commissioner, I turned to Will and was shocked to see huge, crocodile tears streaming down his cheeks as he hung his head over the arm of the couch. 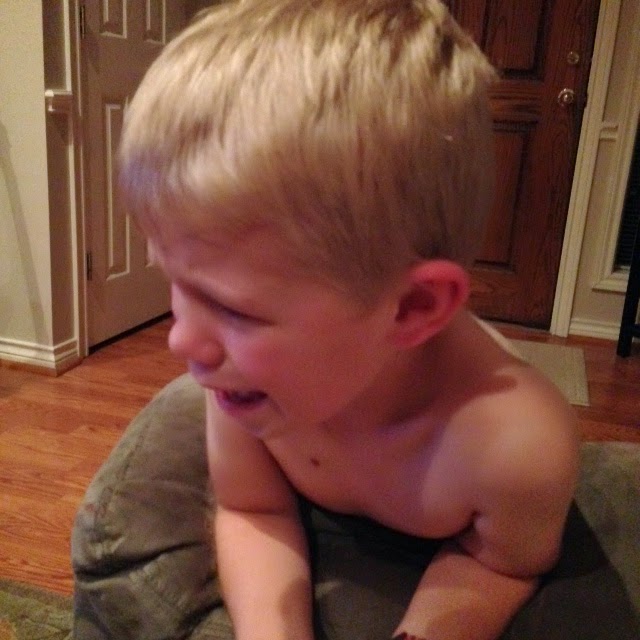 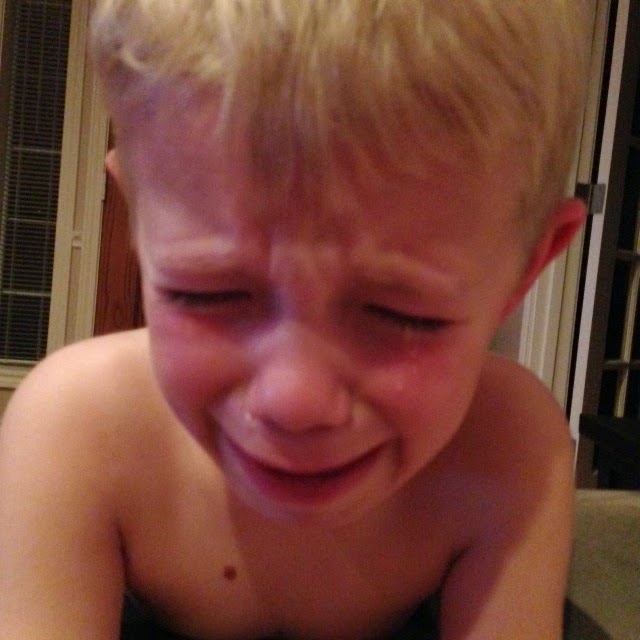 I gave Will a good long hug, walked him to his bed, and tucked him in. Then he cried himself to sleep.