Like I mentioned in last week's HFFF post, Tom and I - as well as his sister - made a quick trip to California. Tom was judging the ANA Avatar XPRIZE finals (a BIG deal - you can read more here) in Long Beach, and Jenna and I tagged along.

I visited San Francisco, San Diego, and Los Angeles and the surrounding areas pre-kids, and we took the kids to Disneyland back when they were in elementary school, but it had been years since those trips. It was fun to return to the land of palm trees and celebrities and it was (probably) good for me to leave home - even though I didn't really want to - for a few days.

I arrived in the afternoon on Wednesday. After journeying from LAX to our hotel in Long Beach courtesy of Jenna's driver, Trevor, I spruced up a bit and then Jenna and I headed downtown for dinner at Tom's Watch Bar, a great sports bar across from the Staples Center/Crypto.com Arena. After dinner we went to the Lakers game, where we enjoyed great seats, spotted multiple celebrities (my favorite of which was Jean Smart from Designing Women), and watched the Lakers take the game to overtime and then win. 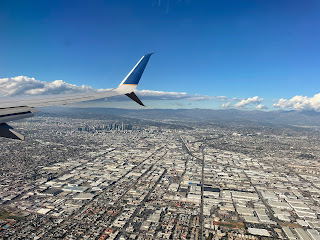 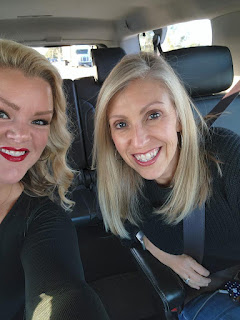 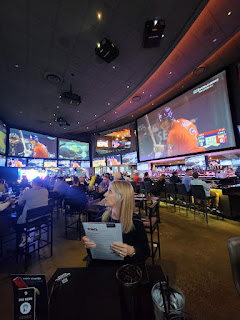 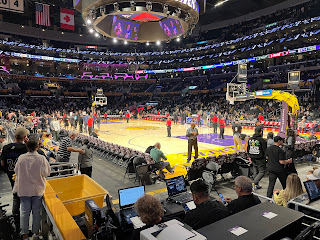 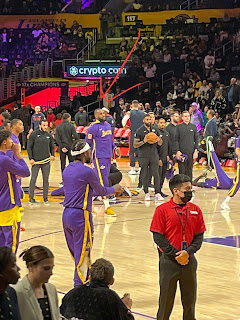 On Thursday I slept in according to CST but got up early according to PST, enjoyed a leisurely cup of coffee in bed, and then headed toward the ocean until I reached the beachside path. I walked two miles in one direction, took off my shoes, dug my feet into the sand, and splashed in the waves for a bit before finding a few seashells for Hallie and heading back to the hotel. The time difference allowed me to attend a PTO meeting in my hotel room before meeting Jenna for lunch on the pier and an afternoon of shopping. For dinner we chose a small, family-owned and -operated Italian restaurant called La Traviata. We met, and got to know surprisingly well, both the owner and his daughter, who was also our server. By the end of the evening, the owner had joined us for a glass of wine and we were friends with our server on Instagram. If you are ever in the Long Beach area, visit Mario and tell him Jenna and Erin sent you - you won't be disappointed in the company, the service, or the food. 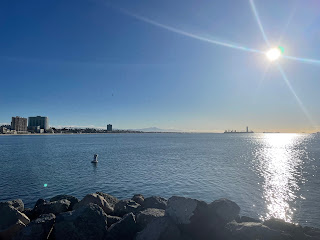 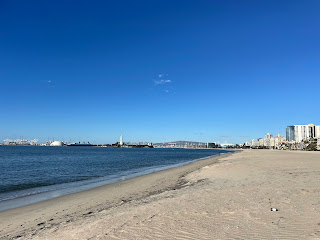 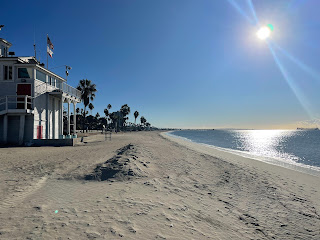 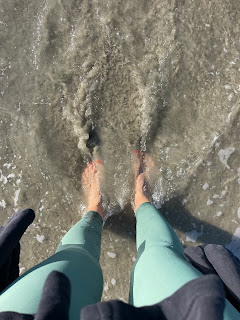 On Friday I slept in/got up early again, and then walked two miles in the opposite direction along the coast. There was less beach, but a cute island lighthouse. I attended another meeting - this one for Ballet Brazos (Nutcracker is just a two weeks away!!!) - in my hotel room, and then Jenna and I headed to the XPRIZE finals. We popped in and out throughout the day, watching Tom in his role as Mission Commander and the robots compete and grabbing lunch and dinner at food trucks and another restaurant on the pier. We wrapped up the day with room service desserts. 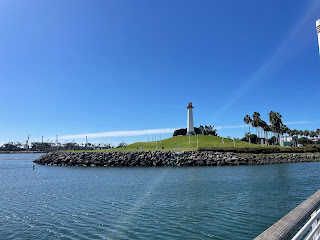 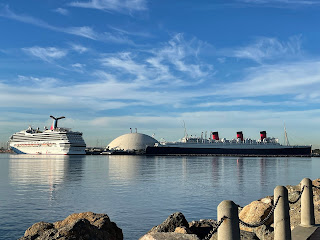 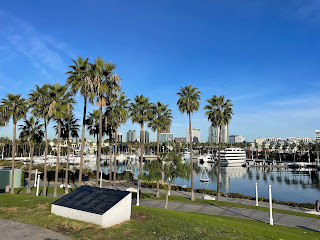 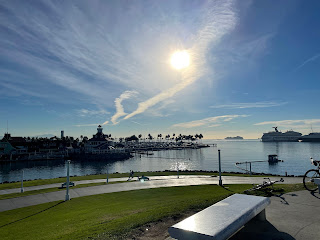 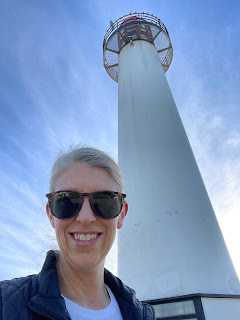 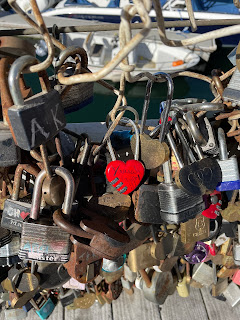 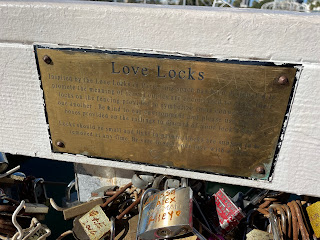 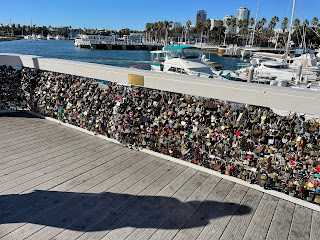 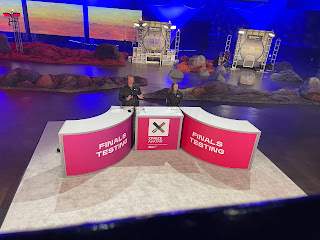 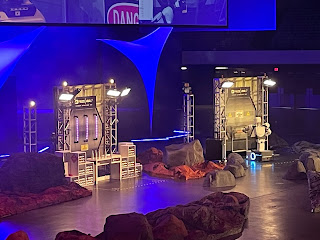 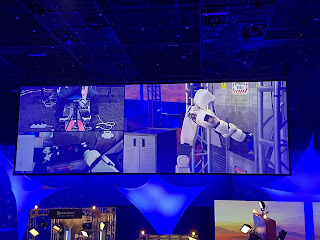 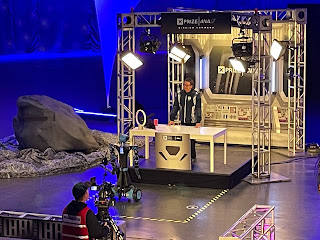 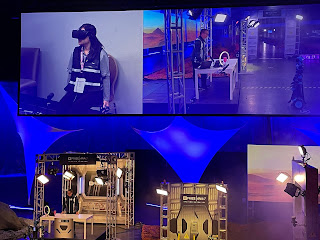 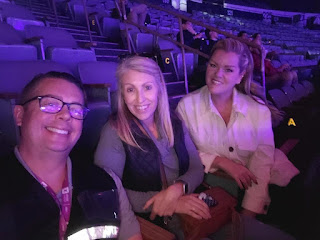 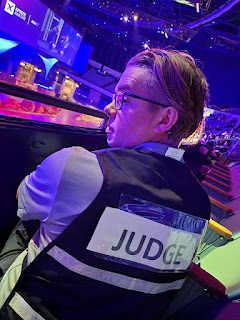 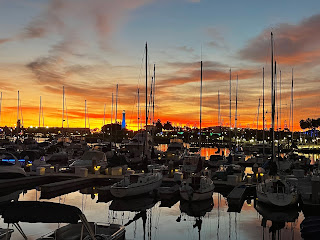 I hit the road early Saturday morning and made it home in time to pick Hallie up from her last dance rehearsal and Will from a his last refereeing gig of the day.

This trip wasn't exactly on my bucket list, but spending time with family (and feeling the sand and ocean water on my feet) will always be on my list of experiences I want to have as many times as possible.