Will (12yo, 6th grade) had a big year. He completed a lengthy peanut desensitization that trained his immune system to tolerate peanut exposure, and while he still hates peanuts, we are tremendously grateful for the freedom and peace that came with his success. He also scored himself top and bottom braces, which are slowly but surely turning his million dollar smile into a two million dollar smile. He loves soccer, running, cello, and chess, and he has recently become a fan of...you guessed it...Fortnight.

After years as our baby, Hallie (9yo, 4th grade) has begun to find her footing as a big kid, and even better, a leader. With senior status both at school and in her dance company, she has finally had the opportunity to support and share some of what she has learned with the little ones coming up behind her. She loves all genres of dance, making music, creating art, and flexing her culinary muscles; ultimately she gravitates toward all that allows her to make the world more complex and magnificent...just like her.

Tom (37yo, 32nd grade) continues his work in Human Factors as an Associate Professor at TAMU. Outside of the office, Tom plays disc golf, nerd games, and as many musical instruments as possible, and he has come a mad scientist of sorts: light suit 1.0 became light suit 2.0, which became light hats and light boots and light drums. Next up is an audiovisual electronic art project!

Erin (age and grade no longer relevant) wishes she had more hours in the day, but tries to make the most of the time she does have. She struggles on occasion, but when her head hits the pillow at night she wonders how she got so lucky to have the job, the village, and the family she always wanted.

Wishing you and yours a peaceful and joyful holiday season. 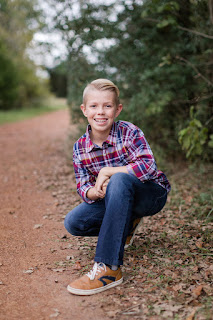 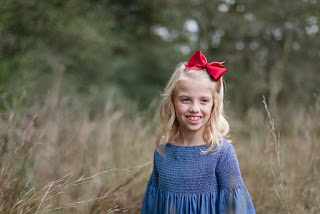 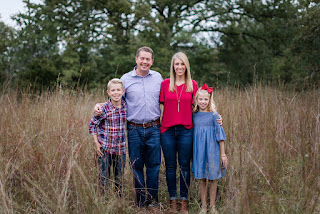