One
Our elf, Chris, has returned! We had a particularly rough night on November 29th (just the usual "parenting 12- and nine-year-old kids" stuff, but the evening took an emotional and mental toll on all of us), so I decided Chris should arrive the following morning - one day earlier than usual - to lift our spirits. Chris always brings new Christmas pajamas, and this year he brought simple chocolate advent calendars (a first for Will due to his allergies) as well; both kids were excited about his gifts, and Tom and I are excited to start forgetting to move him around our house every night! 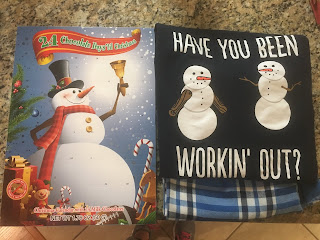 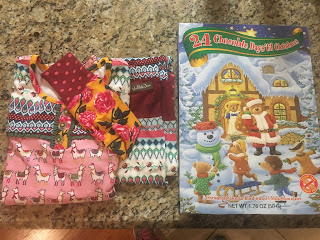 Two
On Friday night, Hallie and I - along with many of our close mom and daughter friends (and quite a few acquaintances through her ballet academy) - drove to Houston to see the Houston Ballet's Jubilee of Dance. I had never attended a Houston Ballet production before, and while the night went on a little longer than we were prepared for (close to three-and-a-half hours when including the TWO intermissions), we had a great time. 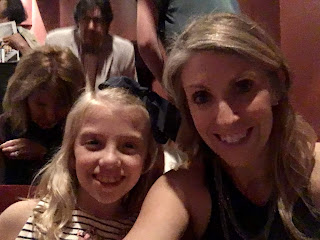 Three
Over the weekend and to wrap up their regular season, Will's soccer team took home a victory in the Southhampton Cup...in a shootout. Having lived through quite a few shootouts on the field, I know firsthand the anxiety the boys experienced and understand what it feels like to come out on the other end of such a stressful game ending: both the ecstasy of victory and the agony of defeat. I was extremely proud of how well our boys played, the determination and composure they showed at various points throughout the weekend, and how they handled themselves with class when, at the end of the final game, they felt joy but saw their opponents in pain. After a dog pile celebration, Will's team noticed the final shooter for the other team - whose shot went off the post - crying facedown in the grass. They rallied around him, pulled him up off the ground, and shook his hand. There are so many things wrong with youth athletics, but the lessons they learned this weekend weren't one of them. 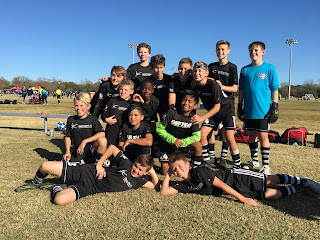 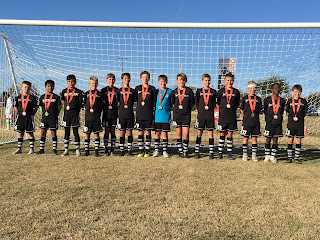 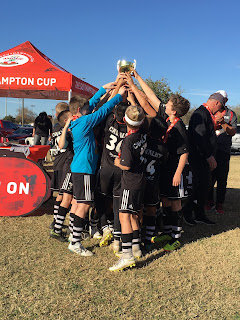 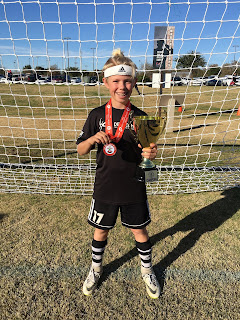 Four
You guys. My power washer is unbelievable. 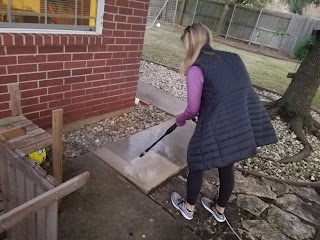 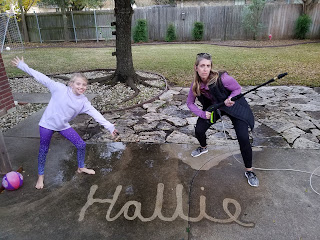