Will “graduated” elementary school and transitioned smoothly to the more independent world of intermediate school. He loves soccer, running, chess, cello, and video games, and after proving himself somewhat responsible, he earned a phone…on which he can’t do anything except text his mom to tell her he arrived safely at school. It’s not as fun as he expected.

Hallie has come into her own as a third grader, deciding that – after years of never wanting to participate – she now wants to do it all: student council, runners club, chess club, garden club…you name it, she’s joined it. She continues to dance – ballet, jazz, lyrical, and hip-hop and in her studio’s Mini Company – with both a passion and a strength I dream of having.

Tux holds a special place in our hearts even though he drives us crazy.

After years of excruciatingly hard word, Tom received tenure and a promotion to Associate Professor at TAMU. When not immersed in the world of Human Factors, he spends his time on the disc golf course, playing music, and inventing the next big thing in light suits. Yes, light suits are a thing.

I spend my days writing and volunteering and my evenings shuttling kids to and from all sorts of after-school activities and appointments while trying to find time to make dinner. I love almost everything about this gloriously busy age and stage.

Wishing you and yours a peaceful and joyful holiday season!

Tom, Erin, Will, Hallie, and Tux 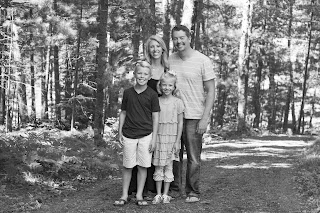 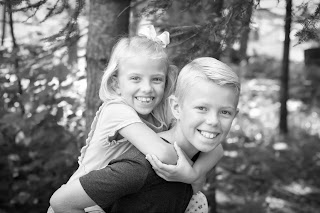 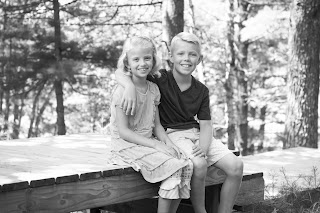