Writing
With the exception of maintaining the blog, I wrote absolutely nothing but Variety Show line-ups and stage crew notes throughout the entire month of January. (More on the Variety Show in Friday's post!) Now that the curtain has fallen on the 2017 Variety Show, I can spend the month of February settling in at my computer once again. I have a new and exciting project coming up, and I have two pitches to work on as well!

Reading
Is anyone else in a reading rut? A stack of books sits gathering dust on my nightstand, and while I have found each one interesting in one way or another, I have yet to make it past page 40 in any of them. 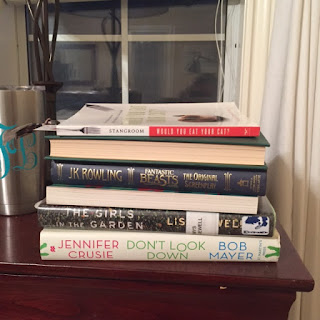 Watching
We crammed a heck of a lot of movie watching into the first week in January, which was also the last week of winter break. 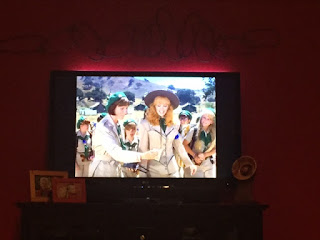 Listening To
A few years back I began following a blog called Young House Love. I checked in to read about the husband and wife writing team's adventures in home remodeling, decorating, and design almost every day, so when they decided to take a break from blogging - seemingly out of the blue - I legitimately missed them. But at the beginning of January I discovered they'd returned to blogging...and introduced a podcast to their platform. I have listened to about 12 of their podcasts thus far, and I enjoy their advice, interviews, and banter as much as I enjoyed their blog.

Trying/Using
While working at my desk I often need to check the date and/or day of the week. I could of course pull up the calendar on my computer or phone, but I decided it would be more fun to display a small monthly calendar. Since the New Year had already come and gone I knew I could find one on sale, but everything online - while lovely - still cost more than I was willing to spend. So when I stumbled upon this set of monthly calendar cards at Target...for $1...they went into my cart immediately. I had the black stand already ($5.99 at Hobby Lobby), and when partnered with the cards they make a lovely and functional addition to my desk. 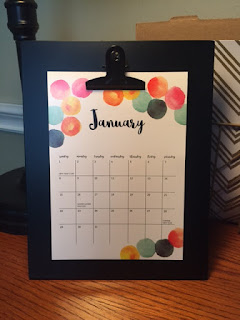 I'm not using it just yet, but I hope to soon use this fabulous wreath. Wouldn't it look beautiful on my bright yellow front door? 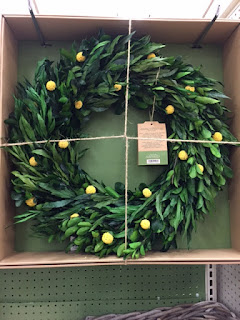 We tried out our area's new trampoline park a couple of weeks ago, and while playing and jumping cost an arm and a leg, the kids had a blast and can't wait to return. I didn't partake in the fun this time around (I repeat, it costs an arm and a leg to play and jump), but those trampolines were calling my name and it's only a matter of time before I give in and join the kids. 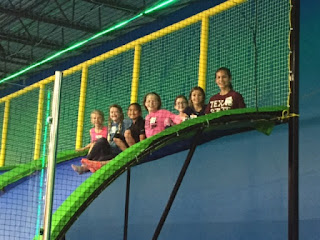 Wearing
My mom bought these fabulous rain boots 30+ years ago and rarely wore them, so she gifted them to me during our visit to Wisconsin. I can't wait to once again splash around in puddles with the kids! 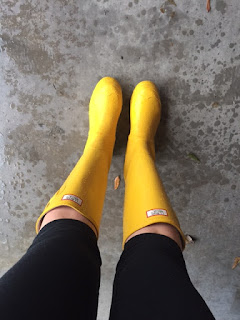 Eating/Drinking
I tend to do more in the kitchen during the winter months, as the cold(er) weather makes me want to serve hot and hearty comfort foods like soups, stews, casseroles, stroganoffs, chili, and of course, rich, indulgent desserts. Only one of the five new dinner entrees made the cut (the other four were "fine", but not worth saving for the future), but all three new desserts have been bookmarked! 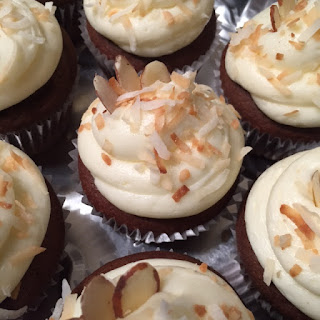 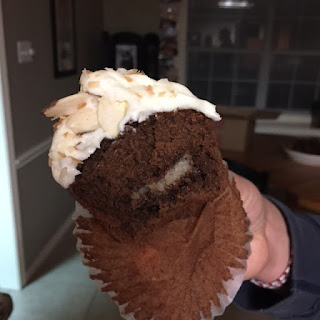