1. Last week's four day weekend - the kids had both Columbus Day and the following day off - was just what the doctor ordered midway through our crazy fall semester. We had at one point considered going out of town for a night or two, but in the end we decided we'd rather stay close to home and take care of a few things around the house, run errands, play with friends, and get a jump on everything we needed to do before this weekend. The extra two days of sleeping in until after sunrise weren't too shabby either!
2. If you want to feel poorly about yourself, come over to my house and challenge Will to a game of chess. Granted I only learned to play chess last year and haven't done much work on honing my craft, but last week Will beat me in four moves. 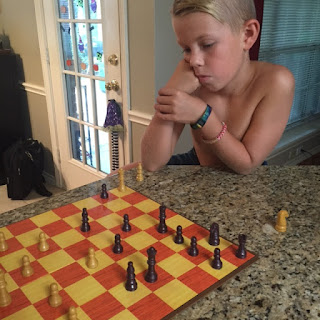 3. Last weekend, ESPN's College Gameday set up shop in College Station to highlight the football game between undefeated TAMU and also-undefeated Tennessee. We enjoyed "hanging with" Lee Corso and Reveille the last time Gameday visited College Station, so we were disappointed to this year miss the broadcast because of an out-of-town soccer game and Nutcracker rehearsal. We did, however, get a kick out of watching on television as Lee predicted - by releasing (a stand-in) Reveille from a dog house - and then the Aggies brought home a TAMU win. 6-0! 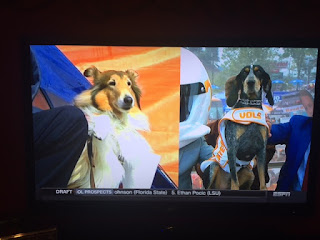 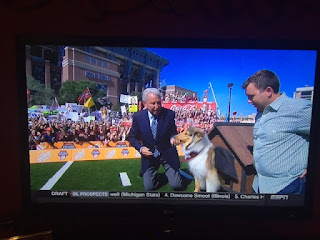 4. Though summer has since returned to Texas, a few days last week started out with a slight chill in the air. I opened the windows and aired out the house, and both Will and I rejoiced in finally being able to walk the two blocks to school without breaking a sweat. (Tom and Hallie, at the opposite end of the temperature tolerance spectrum, pulled out their jackets and sweatshirts and repeatedly complained about how cold it felt in the house.) 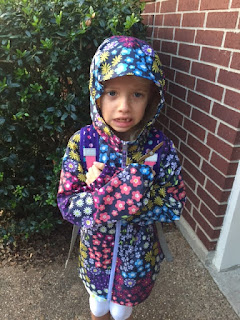 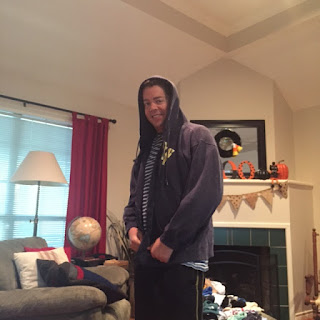