1. We had a bit of car trouble recently, and while the car problems themselves frustrated me, the situation led to us finding a fantastic mechanic and Will learning quite a bit about engines and how to jump start a car. 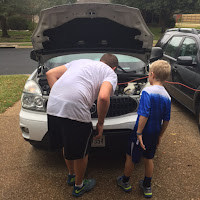 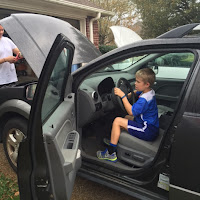 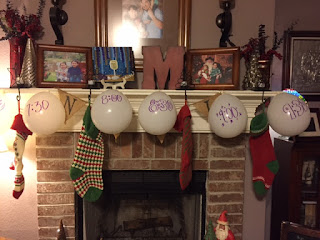 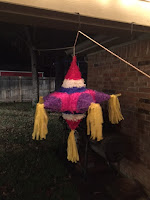 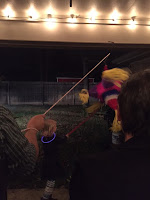 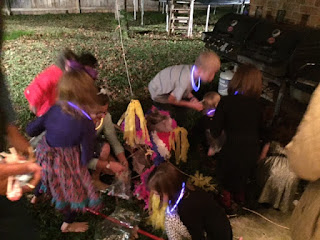 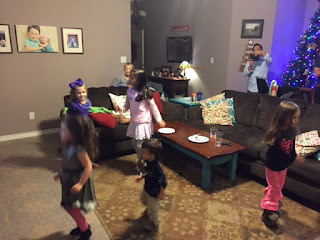 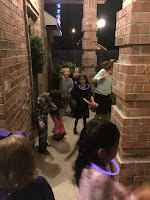 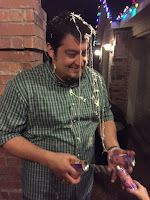 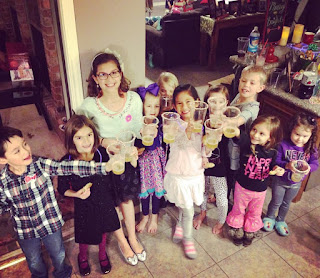 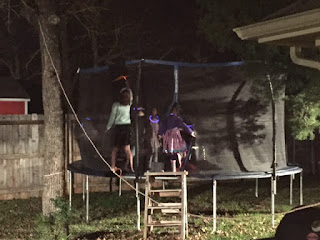 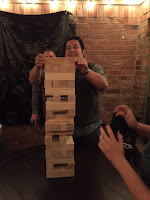 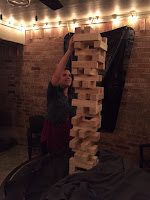 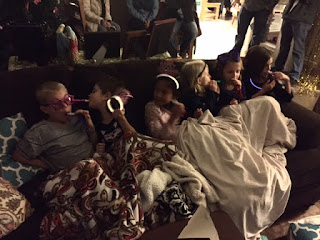 3. 10 or so movies made up my "must watch in the theater over winter break" list, and while I came no where near crossing all of them off, the three I made it to impressed me.

First, I saw "Mockingjay, Part 2" (for the third time - don't judge) with my mom-in-law, sis-in-law, and two friends in Nebraska. I *think* I've now seen the movie enough times to tide me over until it comes out on DVD.

Second, once back in College Station I saw "Joy" with a good friend of mine who graciously changed her plans so she and I could get our JLaw fix together. We enjoyed both the movie and our wine-a-ritas.

And third, Tom and I took Will to see "Star Wars". I have to admit that like Hallie, who spent the afternoon at a friend's house instead of going with us, I had very little interest in the movie when we walked into the theater. While I long ago enjoyed - liked, not loved - the first three (#4, #5, #6) films, I strongly disliked the next three (#1, #2, #3); I found them confusing, poorly cast, and chock full of unlikeable and unrelatable characters. #7, however, surprised me in the best possible way. I've become a Star Wars fan, 30+ years after the saga began. As always, I am a little late to the party.

4. This kiddo graduated to a red black belt (otherwise known as Black Belt Recommended and the second belt from the top in the picture below) and has begun preparing to test for his black belt in Tae Kwon Do. He's feeling a little a lot burned out right now, but because he desperately wants to reach his goal he's searching for the inner strength to continue training for the next six months. 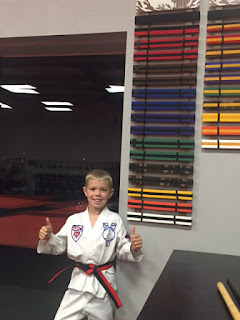