1. We survived the first two weeks of the new school year! Will has had absolutely no trouble getting out the door on time in the mornings; continues to enjoy computers, math, PE, recess, and hot lunch; seems to gotten the hang of switching classes; and LOVES his teacher. Having never made a single comment - positive or negative - about any teacher, ever, Will came home on the first day of school and, with no prompting whatsoever, declared his teacher "awesome". I can also tell that Will likes having his little sister at "his" school, if for no other reason than it makes him feel important to pick her up at the end of the day.

Hallie's actual days of school have gone relatively smoothly. She shed a few tears here and there, but with gentle encouragement she pulled herself together when she needed to do so. She's "making new friends but keeping the old" (three of her friends attend our elementary school but none are in her class), learning the kindergarten routine, and enjoying - not surprisingly - music, art, and playing in the kitchen during center time. Hallie's mornings, on the other hand… She's not unhappy about going to school, but she's unhappy with me for…well…for simply existing, from what I can tell. All this kicking, screaming, talking back, and timeouts make me want to stick a #2 pencil in my eye.

Will's favorite kindergarten center was the computers, and when he asked Hallie which games she'd played on the computers during center time (she has the same teacher as Will did), she replied, "what computers?" They're mighty different, those two.

2. Will graduated from a green belt to a purple belt in Tae Kwon Do last Friday night. He worked particularly hard for this belt, having to learn quite a few new moves and memorize the second half of the green belt form in five weeks (instead of eight weeks, because of our summer travels), and he nailed it. 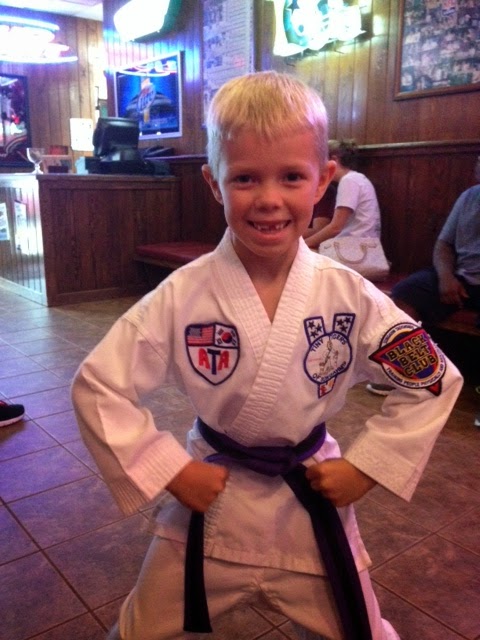 3. On October 18th my SIL and her fiancé will say "I do". Tom and I, along with both Will and Hallie, are looking forward to celebrating their love and standing up in their wedding as the Matron of Honor, a groomsman, the ring bearer, and last but certainly not least, the flower girl.

Earlier this week my SIL sent me pictures of Hallie's flower girl dress…and it's STUNNING. 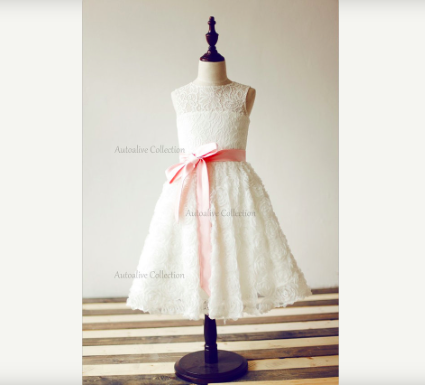 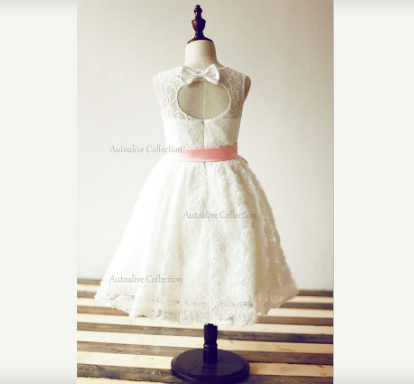 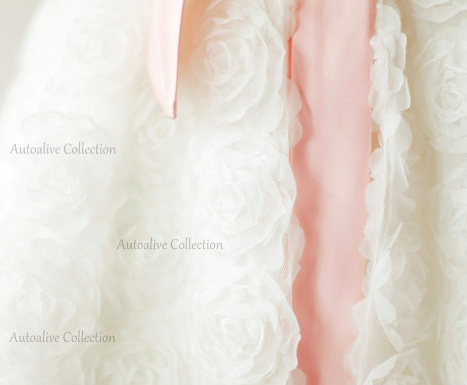 The pink sash will be replaced by this hand-made, crystal- and pearl-encrusted belt, and in her hair (which will be up to show off the bow on the back of the dress) Hallie will wear a crystal tiara. 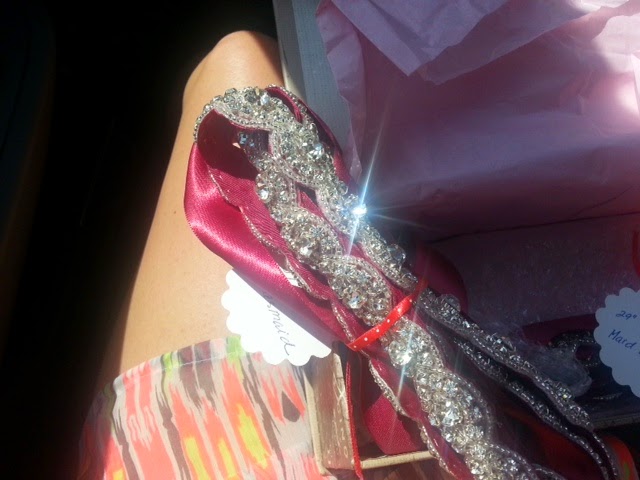 I never had the privilege of standing up for a family member or friend as a flower girl, but watching Hallie do so for her aunt is turning out to be just as exciting.