Unfortunately, working for a university does not guarantee an employee a week off during the students' spring break. In fact, more often than not Tom works as hard during spring break as he works throughout the rest of the semester. Teaching and student support take up a great deal of his time, so when the students hit the road, Tom's schedule "opens up" (relatively speaking) and allows him to focus on the grading, grant proposals, journal article reviews, paper writing, paper reading, and research sitting on the back burners.

As a result, our spring break didn't include skiing the slopes, swimming in the ocean, drinking pina coladas on the beach, or even sleeping in each morning. It did, however, include a birthday party, play dates with friends, a morning at speed and agility camp, baseball practices, Tae Kwon Do lessons, shopping at the outlet mall, oral surgery, countless trips to Chick-fil-A, and two Texas Bucket List day trips, one to the Blue Bell Creamery and one to the aquarium in downtown Houston.

Tom worked incredibly hard throughout the entire first weekend of spring break so that he could take ONE day off for our day trip to the aquarium. We had a wonderful time, and as is always the case, our time together seemed too short and return to "regularly scheduled programming" came too soon.

It's ironic how often, relatively speaking, we visit both stand-alone and zoo aquariums, given my extreme disgust for and intense fear of all sea creatures. Thank goodness this disaster took place a few days after our visit to the Houston Aquarium and lunch in their restaurant…had I known something like this could happen I would never have set foot inside.

Here's a glimpse into our Texas Bucket List trip to the Downtown Aquarium in Houston!

First up, an early lunch surrounded by all sorts of creepy underwater animals. Thankfully, all tanks remained intact while we ate. 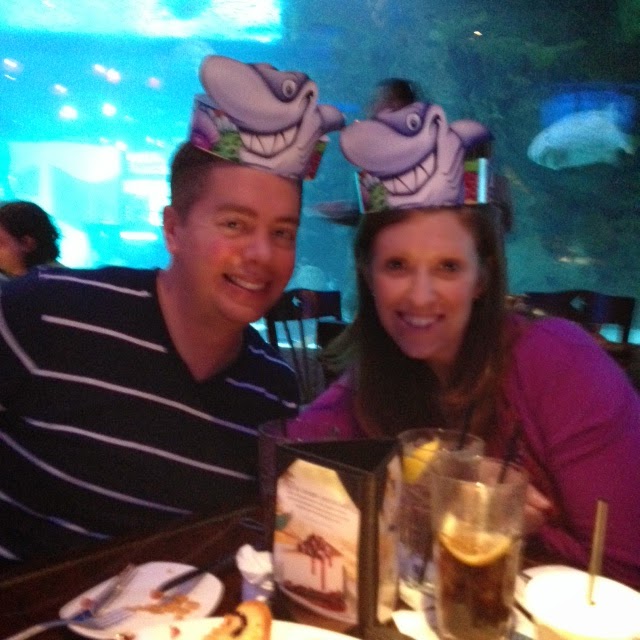 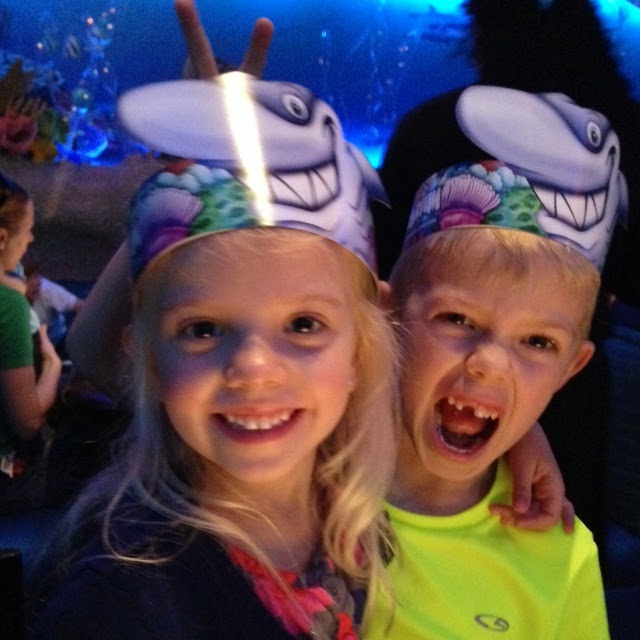 After lunch we walked - me quickly, Hallie aimlessly, and Tom and Will leisurely - through the actual aquarium. Though it seemed odd that the final enclosure in the aquarium held a white Bengal Tiger, the tiger topped both my and Hallie's lists of favorite animals. 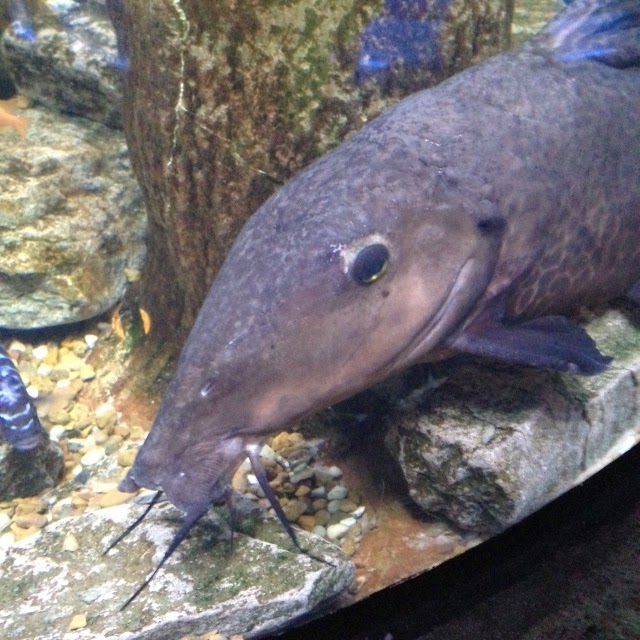 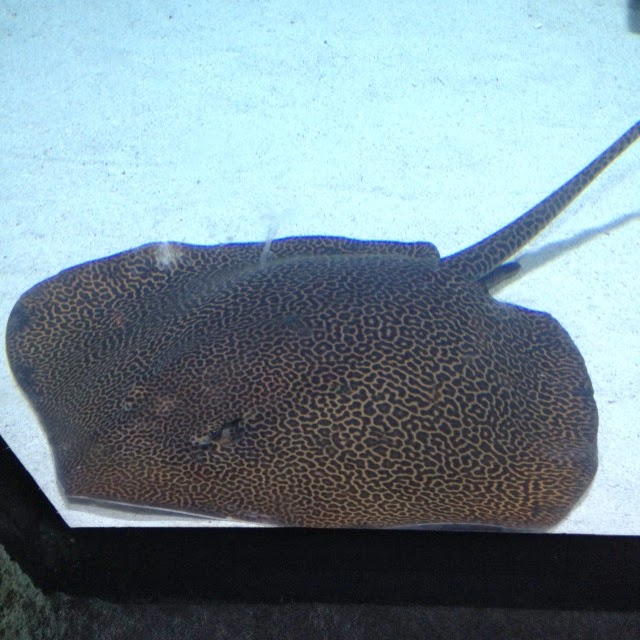 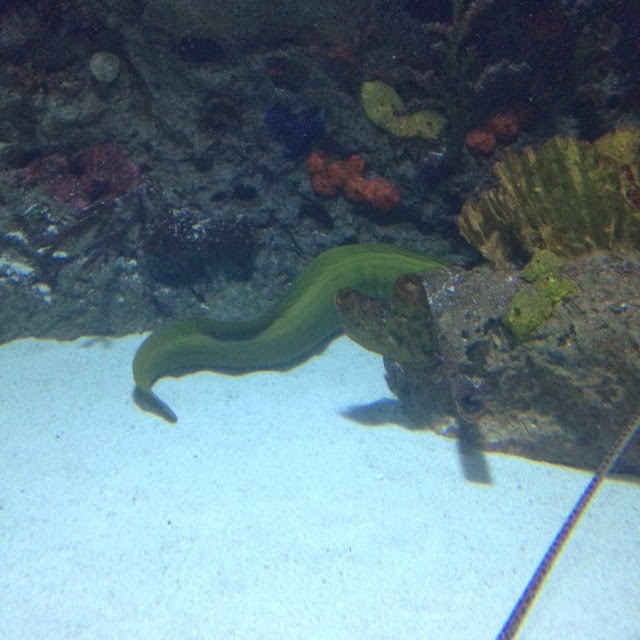 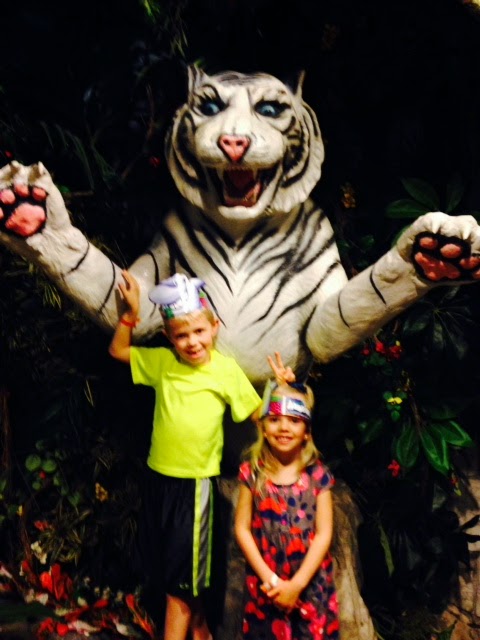 After the aquarium we bought wristbands that allowed us unlimited access to the small, attached amusement park. Hallie loved The Hopper (which rose up slowly and then dropped down slightly more quickly) and the Merry-Go-Round, while Tom, Will, and I thoroughly enjoyed the more mature version of The Hopper that Will called The Dropper. We always ride the Ferris Wheel, but while the kids sat back, relaxed, and enjoyed the view, Tom and I fought back panic attacks. When we did we develop such severe fears of heights?! Being a grown-up stinks. 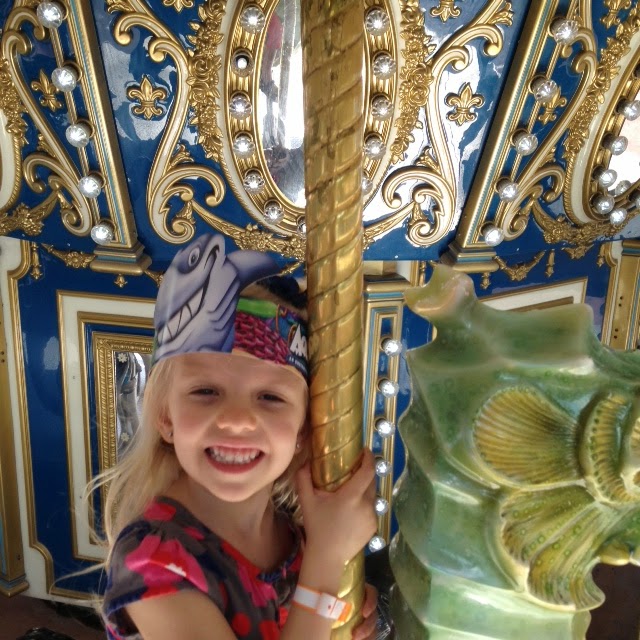 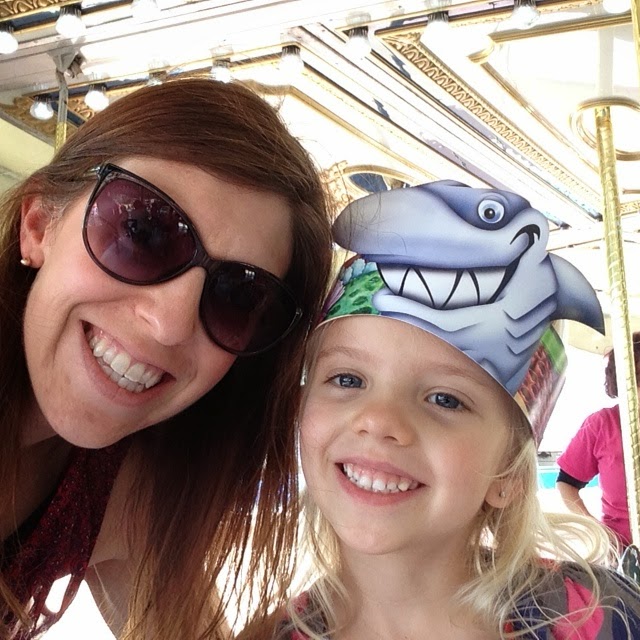 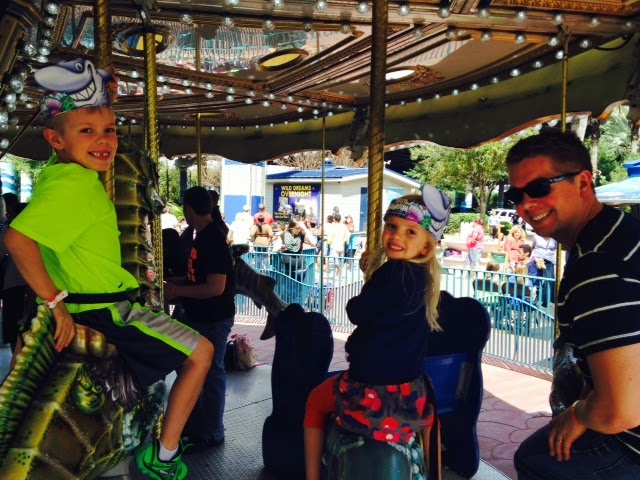 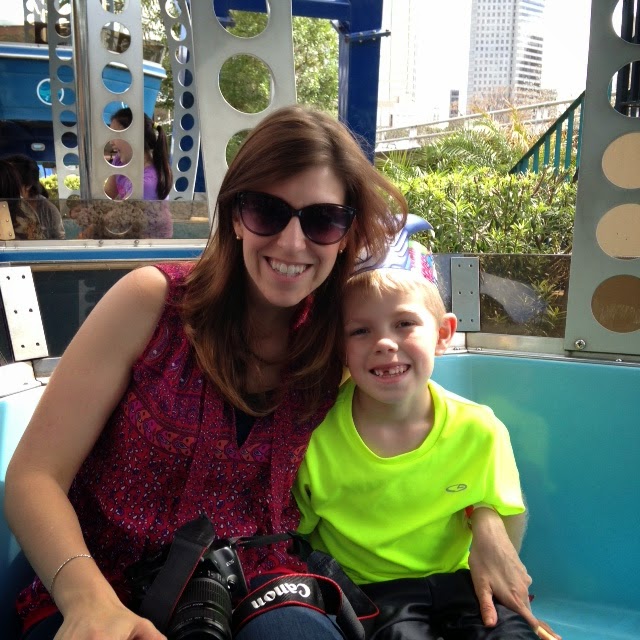 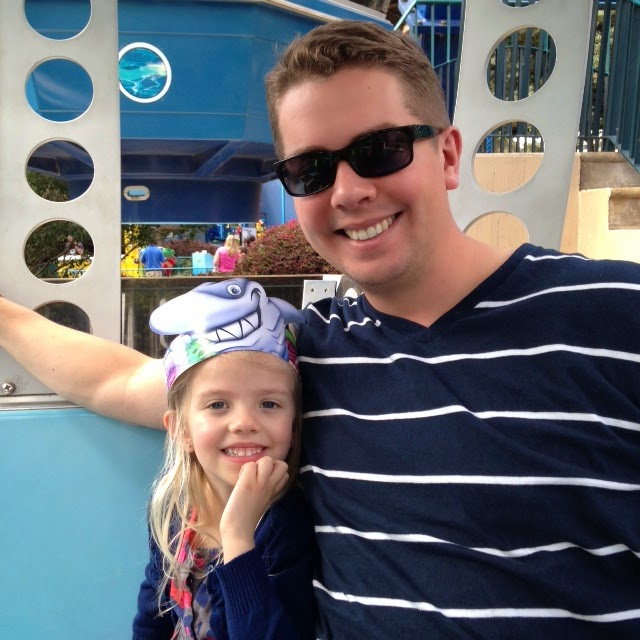 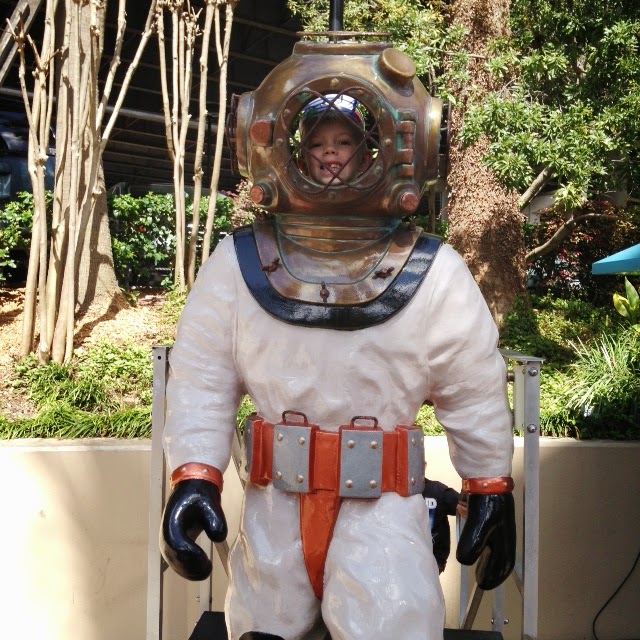 On the way home we stopped at the brand new GIGANTIC Buc-ee's in Waller, TX and bought ice cream treats to tide us over until we could stop at Chick-fil-A for dinner 45 minutes later. I also thought about buying bananas, sushi, gummy bears, a Buc-ee's shirt with a Ferris Wheel on it, a bow (and arrows), an antique clock, a cell phone car charger, grill utensils made out of antlers, and purse shaped like a mermaid. Seriously, that place has everything. 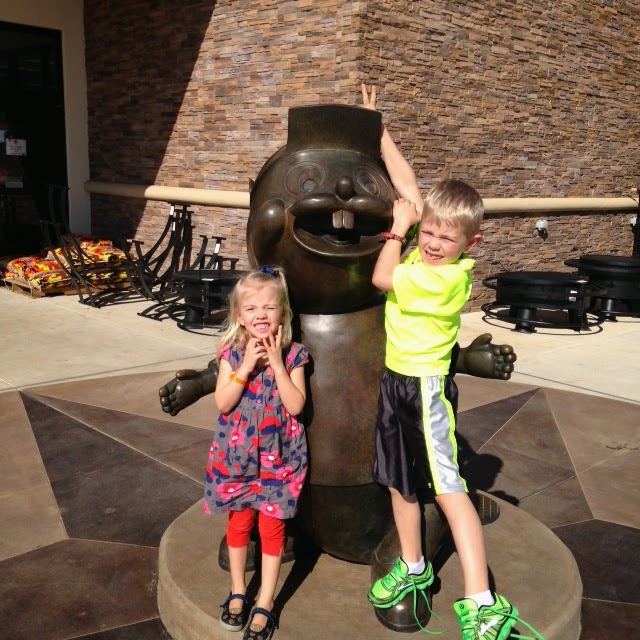 Spring break ended too quickly, but somehow at the same time, the kids couldn't return to school fast enough. Funny how that works...
Posted by Chasing Roots at 6:00 AM