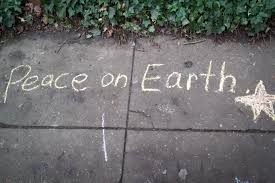 I honestly believe that the truest way for us - as individuals and as a country - to remember and honor those who lost their lives on September 11th is to embrace peace, look to the future, and open our arms.
Posted by Chasing Roots at 5:00 AM