1. As I mentioned on Monday, we celebrated Hallie Claire's sixth birthday last weekend. On Friday (her actual birthday), she woke to a room full of balloons and a special birthday outfit, enjoyed donuts and raspberries for breakfast, celebrated and shared birthday cookies with her classmates, and took us - me, Tom, Will, Grandma Brenda and Grandpa Paul - out for dinner at Wings & More and dessert at Spoons. Hallie wrapped up her day by unwrapping presents and melting down in true "birthday overload" fashion. 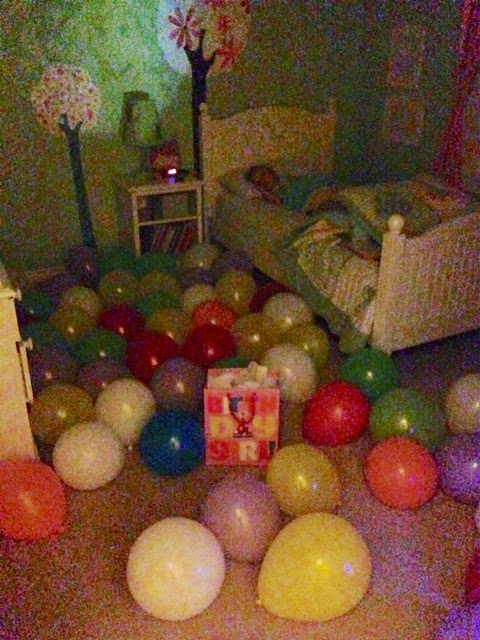 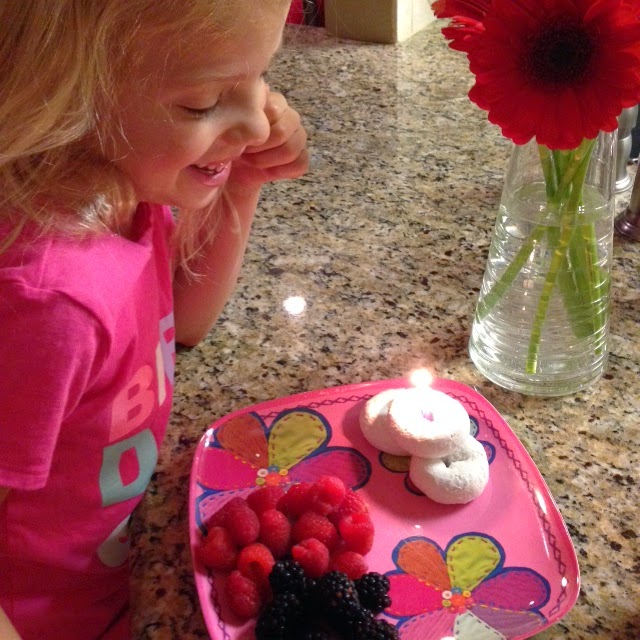 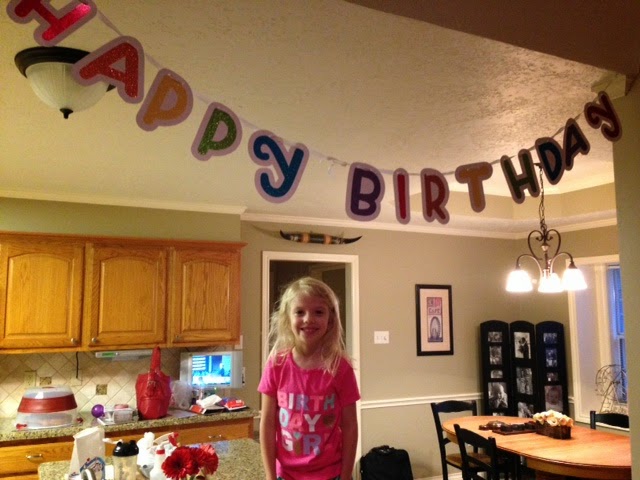 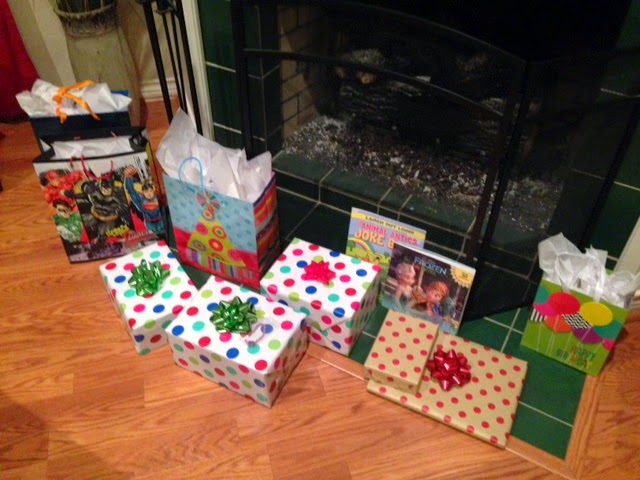 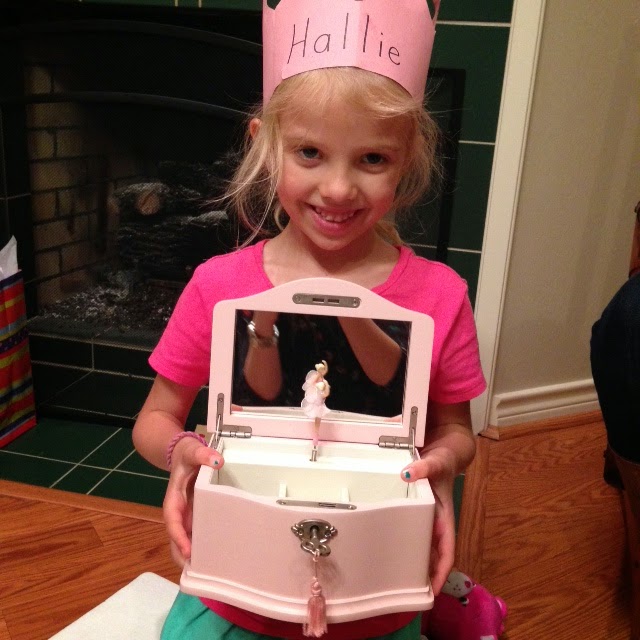 On Saturday afternoon Hallie celebrated again, this time with her friends at Powersports Gymnastics. 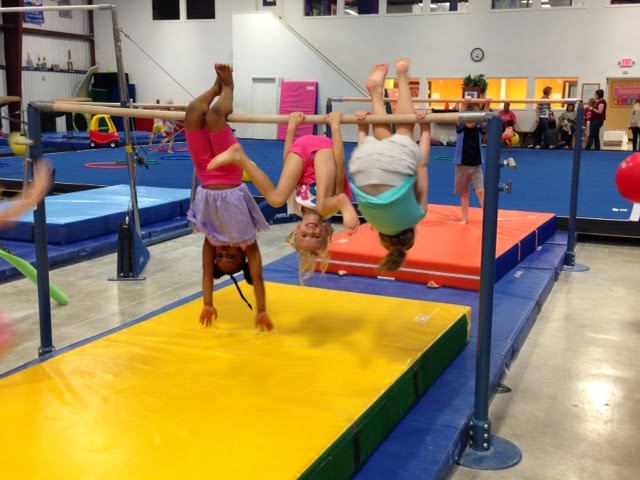 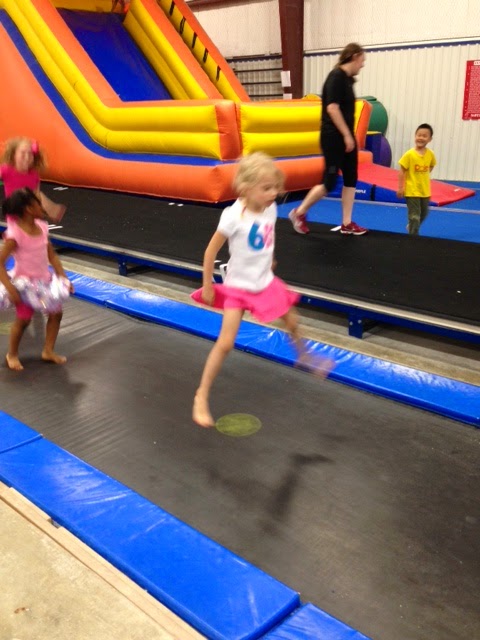 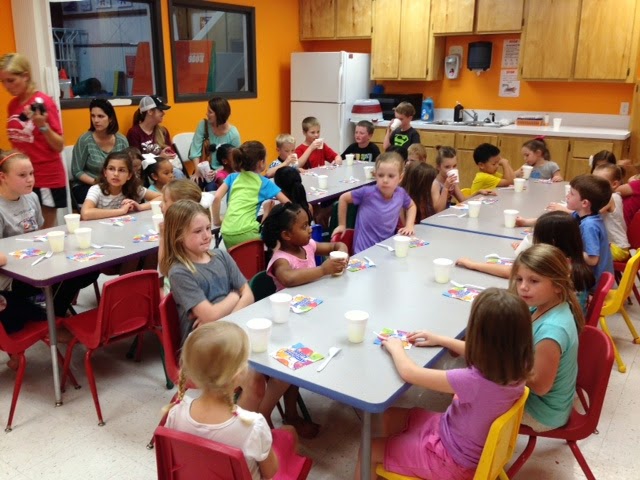 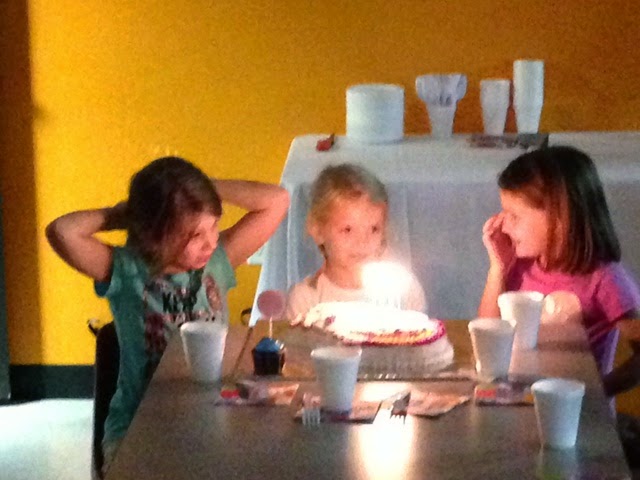 Thank you to everyone who made Hallie feel special on her birthday!

2. My kids' teachers rock. At our annual Math & Literacy Night, Will challenged his GT teacher to a game of chess. She accepted his challenge, walking away from what she had been working on to spend 20 minutes with just him, engaged in an (according to Will) epic battle of the minds. She won the game (as she usually does, though Will did actually beat her once), but Will learned something new, just as he does each time they play. I can't wait for Hallie to join Will in working with her next year! 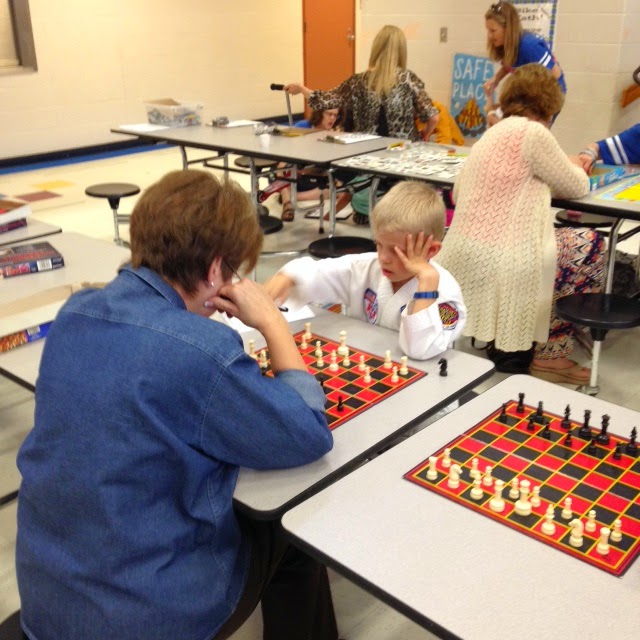 3. Who has zero cavities? This girl! I hate going to the dentist - even to just have my teeth cleaned - so knowing I don't have to return to the dentist's office until October is perhaps the best news I've heard all week. (I had only one cavity between birth and age 32, but then during my 33rd and 34th years I suddenly had five or six. My dentist couldn't offer a definitive answer as to why I suddenly started getting cavities, but he suspected it was because my teeth were shifting and creating new pockets and tight spots. Thankfully all that shifting seems to have stopped, at least for now!)

4. I thought I shared these pics a couple of weeks back, but I discovered yesterday that I'd somehow overlooked including them in a post. Better late than never!

Will and his friend Ben spent an entire afternoon running around in our backyard. They played soccer, baseball, and kickball, and were so engrossed in their games that neither noticed when the rain started. When the time came to take Ben home, I started laying towels over the booster seats in my car, hoping to keep at least some portion of my fabric seats protected from the muddy, wet boys. After watching me struggle with the towels for a couple of minutes, Will suggested we run Ben home, as in actually run with Ben to his house. I agreed to let the boys run, but since I didn't want to get drenched (and if we're being honest, I probably couldn't keep up with either of them) I decided to drive along beside them as they sprinted the 1/2 mile from our house to Ben's house.

You would have thought I'd told Will and Ben we were on our way to Disney World. They shouted, high-fived in delight, and took off up the street before I'd even climbed into the driver's seat.

I was driving slow enough - and on completely empty neighborhood roads - to safely take a couple of pictures of them. It was adorable. 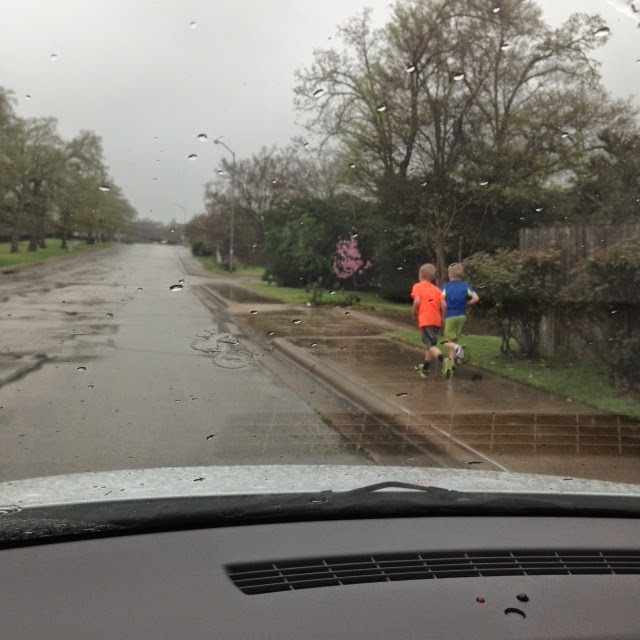 And then Will ran back home. He's kind of like Forest Gump, that one. 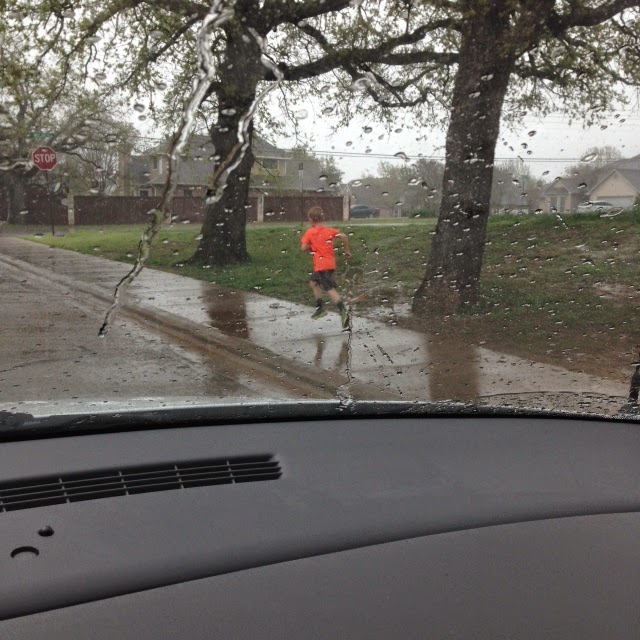