We may have bailed on our Summer Bucket List tradition, but we're certainly not bucking all summer activities and outings (or household organization, order, and responsibility, for that matter) either. 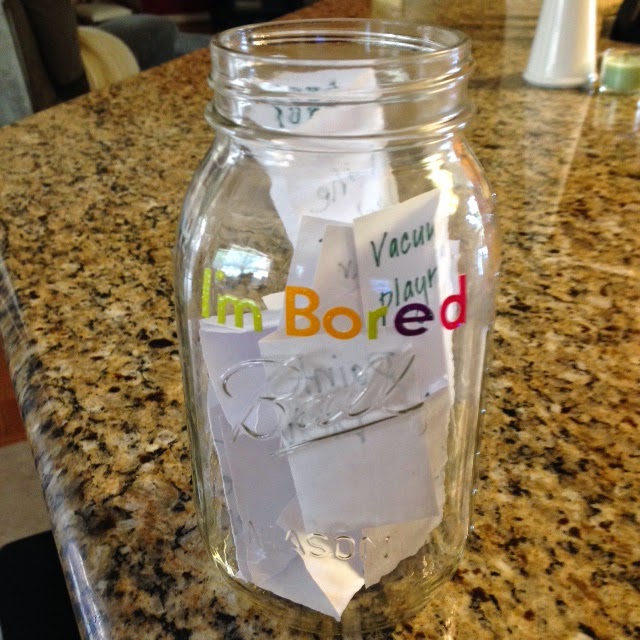 About a month ago I came across an "I'm Bored" jar on Pinterest. I clicked over to the pinner's blog and discovered that her idea - each time a child complained of boredom, s/he randomly selected out of the jar a slip of paper with a "solution" written on it - might work in my house. This woman's jar held slips of paper instructing her children to pick up their playroom or take out the trash or unload the dishwasher, as well as slips of paper allowing her children to watch a cartoon or go out for an ice cream cone.

Will and Hallie don't use the dreaded "b-word" very often, but as a preemptive strike I assembled an "I'm Bored" jar for our house. Midway through explaining the concept of the jar, Will - stinker that he is - found the flaw in the system: if he wanted to go to Spoons, for example, what was stopping him from whining "I'm bored" over and over again until he finally pulled the "Go to Spoons" slip of paper out of the jar? Touché, Will. 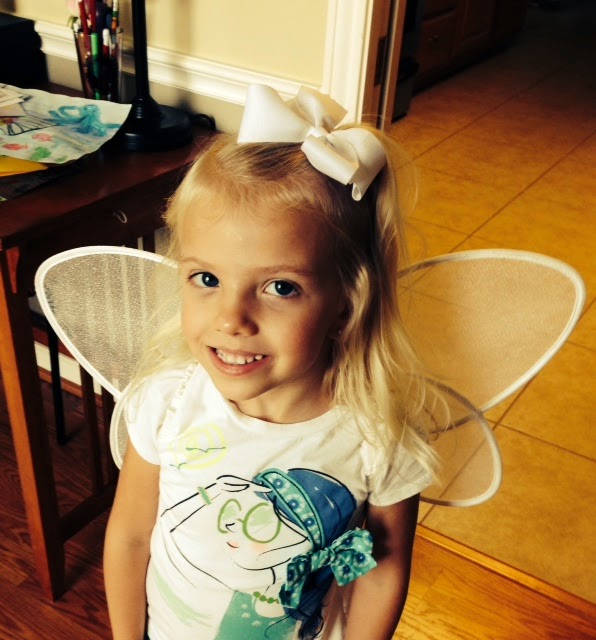 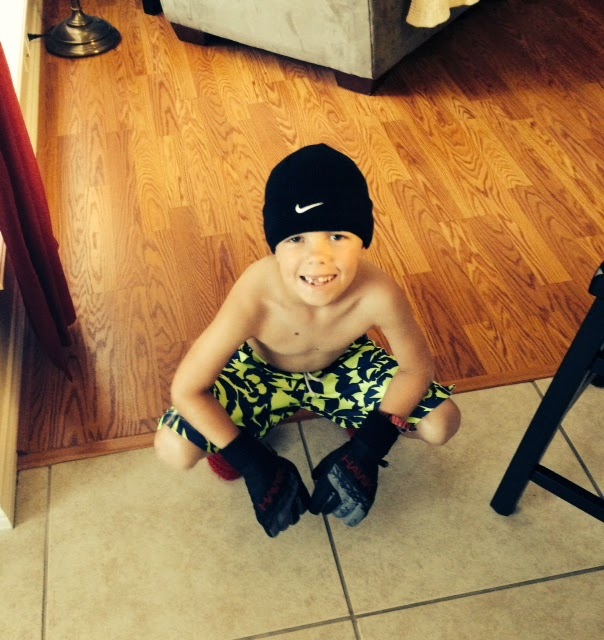 So back to the drawing board I went.

I created a second jar - the "I've Been Good" jar - and moved all of the special activities and outings from the "Bored" jar to the "Good" jar. The "Bored" jar remained full with a variety of jobs, as well as a couple of quiet, relaxing activities like "read a book" or "paint a picture".

And then, after spending Memorial Day - summer's teaser - at home with two battling children, I created a third jar…the "We've Been Fighting" jar.

The "Fighting" jar is filled with slips of paper that require Will and Hallie to work with or do something for each other: pick up your sibling's room, tackle a job from the "Bored" jar together, read books to each other, hold hands for five minutes, etc.

Interestingly, at this point only the "Fighting" jar has seen any action. Also interestingly, the only slip of paper pulled has been the one "get out of jail free card", which simply requires Will and Hallie to apologize to and hug one another.

So we've registered for camps, signed up for the library's summer reading program, started swimming lessons, thrown our Summer Bucket List out the window, and finished our jars - I guess there's nothing left to do but jump right in and see how it all comes together! 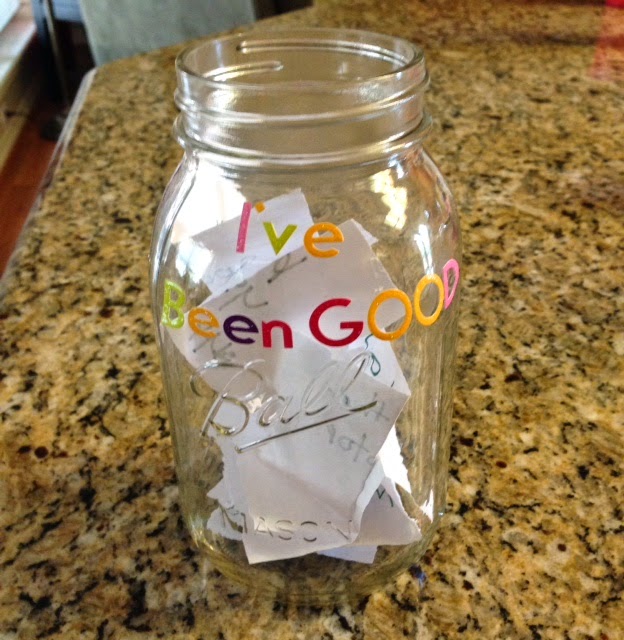 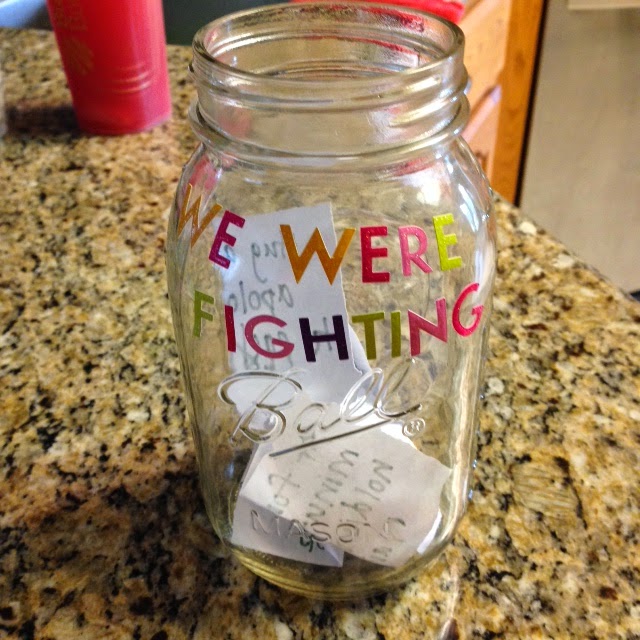