1. Our lovely neighbors have stellar season tickets to - and a parking pass for - Aggie baseball games. Once each spring since we moved into our house three years ago, they've given us their tickets and we've enjoyed a game sitting just a few rows behind home plate. (They never let us pay them for the tickets, so I always bake for them after the games.)

The game we attended this year (which was actually three weeks ago - I'm a little behind on my High Fives) fell on the most beautiful night for baseball, and as always, the four of us had a wonderful time.
2. Our Monday afternoon plans - a trip to the swimming pool - felt apart when thunder and lightening began to strike, so we changed course and headed to the afternoon at the children's museum. I wasn't particularly excited about the outing...the children's museums we visit most regularly (Lincoln, Nebraska and Madison, Wisconsin) are two of the nicest in the country - each makes its home in a three-story building taking up nearly an entire city block, and upon entry it's immediately clear that the exhibits collectively cost hundreds of thousands of dollars to build and maintain - and our local museum doesn't quite measure up. But as it turns out, all that didn't matter one iota to my kiddos. They flew a rocket ship, worked on an art project, put on puppet shows, went grocery shopping, sold lemonade, evaluated my health, broadcasted the news, and reported on the weather for more than two hours. Oh, and Will CREAMED me at giant chess. Not bad for a rainy Monday afternoon!


Hallie put on a Frozen (Elsa, Anna, and Olaf - played by an African
American astronaut in a white spacesuit - made an appearance) puppet
show while Will lounged in and watched from a beanbag chair. 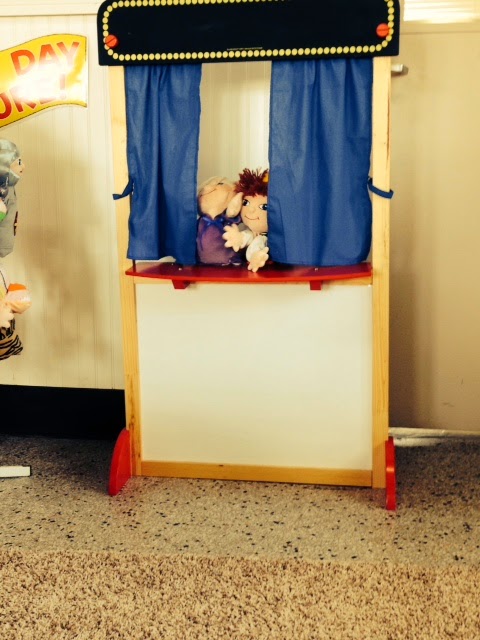 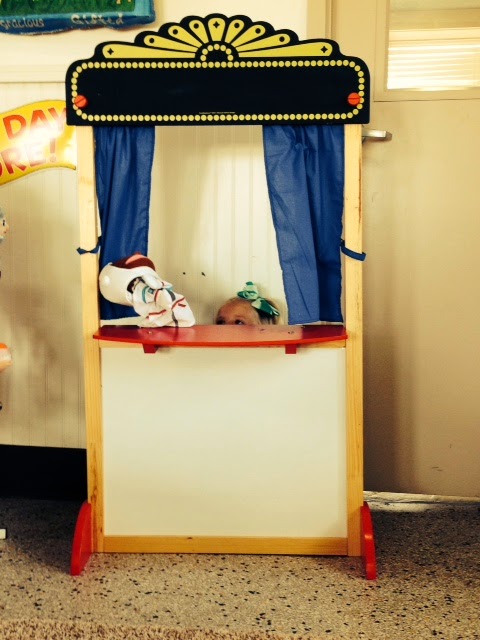 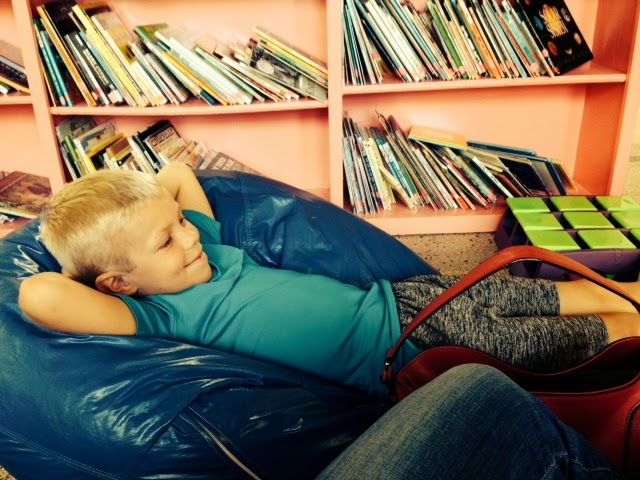 The camera inside the rocket ship allowed parents to see what their kids were up to.
My kids were up to making ridiculous faces and waving for minutes on end. 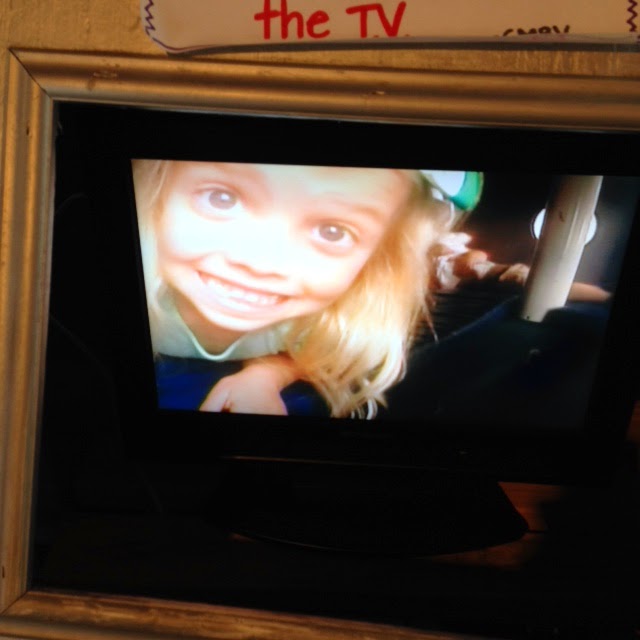 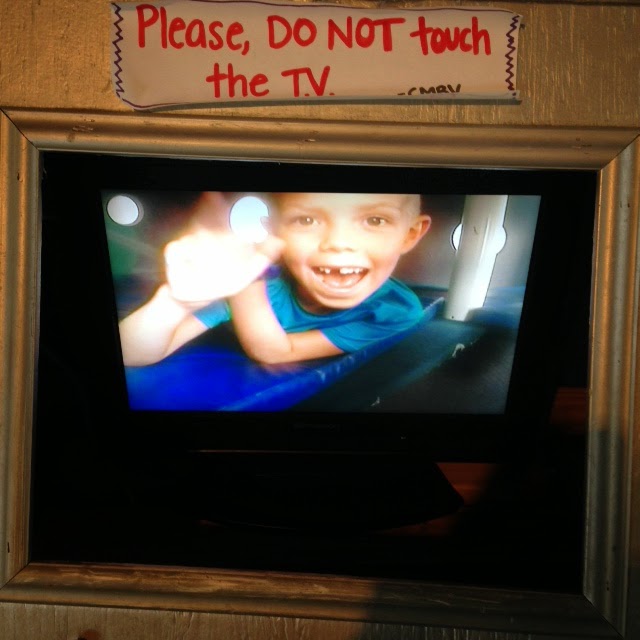 This is my favorite picture of Hallie. I imagine she'd look exactly like this if she were
trapped in space - all Gravity-like - and speaking to Houston via video phone. 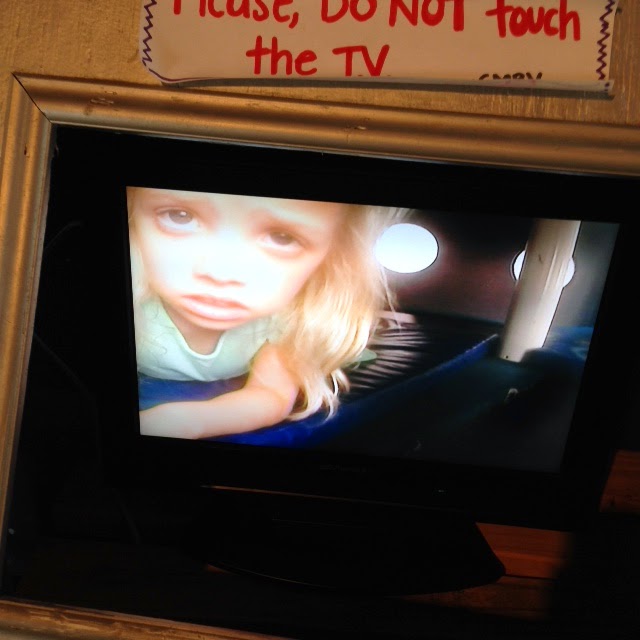 Here's Will, pondering his next move…and then celebrating his victory. 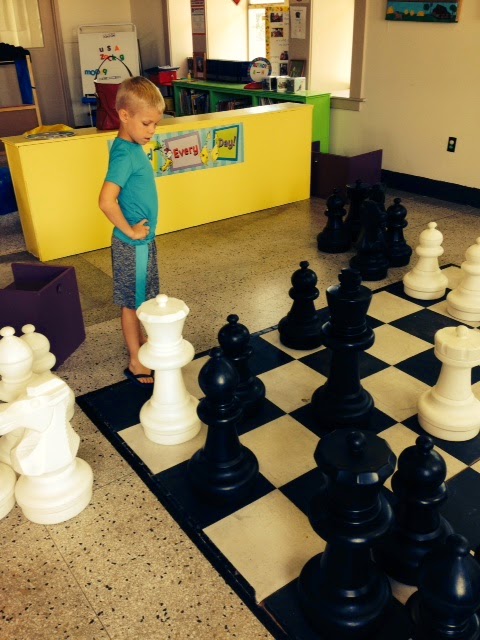 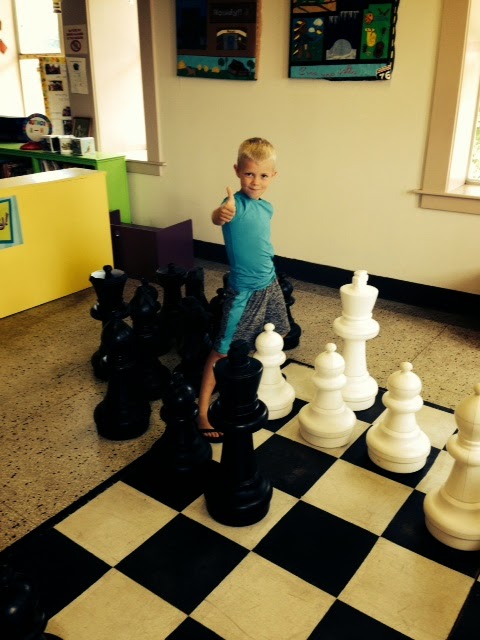 After the museum we rang the bell across the street. Super fun. Super loud. 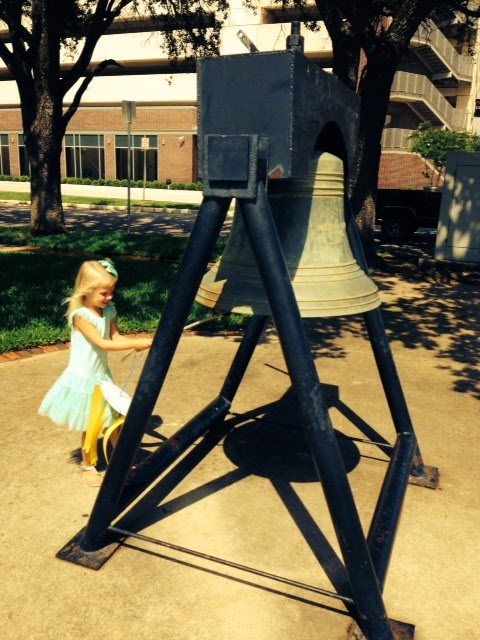 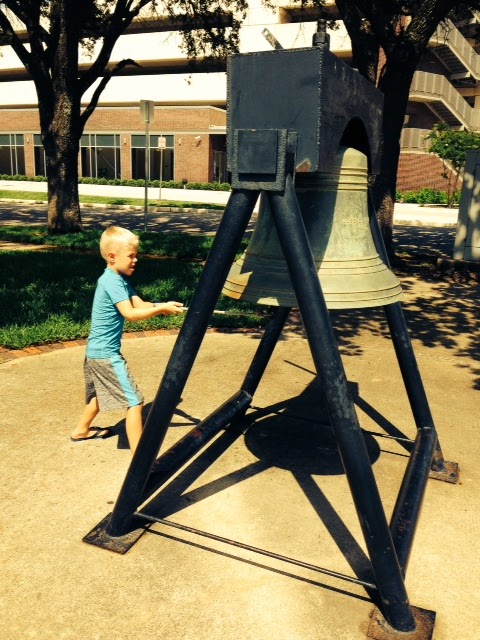 3. The World Cup kicked off yesterday! I played competitive soccer throughout high school and club soccer during my first two years of college, and even though I no longer own cleats or a pair of shinguards, I still love the game. I'm looking forward to watching the U.S. Men take on (and hopefully beat, but I'm not holding my breath) some of the world's best teams.

4. Did you see The Fault in Our Stars?! I went with two friends on Sunday night, and I LOVED it. Yes, my "ugly cry" made an appearance. Tears - and mascara - running down my face. Snot dripping from my nose. Breath caught in my throat long enough to induce hiccups. (I wasn't the only one though - the collective sobbing in the theater reached a volume loud enough to drown out the movie's dialog.) But oh. Oh. OH. So good.