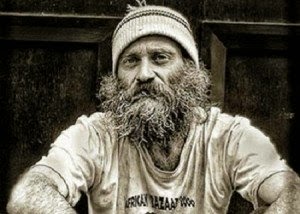 When Will You Decide to Become a Disciple?

This is an incredible story of how one man used a very unorthodox method to teach his entire church a powerful lesson. I doubt a single person sitting in the pews the day this man walked to the altar and took his place behind the podium will ever forget that a vast difference exists between talking about and actually following in the steps of a higher power.

How to be a Grown-Up
Earlier this week Hallie told me that she wished she was a grown-up. When I asked her why, she replied, "so that I wouldn't have to play soccer anymore". To be clear, I did not force Hallie to play soccer. She played two seasons of littlest-kid soccer because she asked to do so, and when it came time to register for Hallie for her third season, she begged to take dance instead and I - hold the phone - didn't make her play soccer and let her take dance. 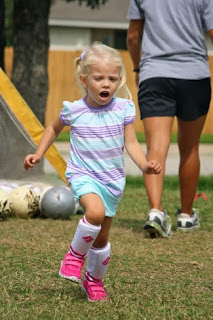 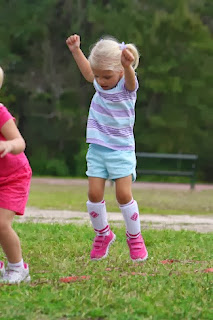 So for those of you, like Hallie, who long to grow up, here are a few tips. (These tips come from a book titled, "How to Become a Grown-Up in 468 Easy(ish) Steps" by Kelly Williams Brown. I may have already reached adulthood, at least according to my age, but I think the book would be a worthwhile read.) They're sweet, funny, and oh so very, very accurate.

MomsEveryday: Pain
In case you missed it the first time around, or if you need a way to accurately describe the pain that comes with stepping on a Lego in the middle of the night, check out "Pain" (previously titled "On a Scale of 1 to 10, How Bad is Your Pain?" on MomsEveryday. In related news, my Legos are for sale. 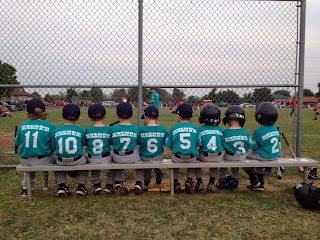 Red Cross: Let's Play Ball!
Fall sports seasons are underway, which means sports injuries have begun taking their toll on our kids. Did you know that (according to the U.S. Centers for Disease Control) every year, more than 3.5 million kids under the age of 14 receive medical treatment for sports injuries and high school athletes account for approximately 2 million injuries, 500,000 doctor visits, and 30,000 hospitalizations. Learn more about the Red Cross first aid class designed specifically for and available to coaches and officials (and even spectators!) here!
Posted by Chasing Roots at 12:20 PM