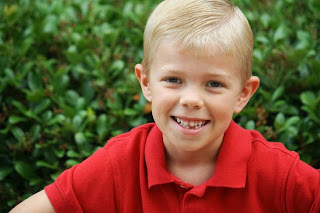 Behaviorally speaking, Will's terrible two's, trying threes, and frustrating fours were, well, terrible, trying, and frustrating. Not all of the time, of course, but enough of the time that I don't feel guilty using those adjectives.

But something miraculous and beautiful took place when Will turned five. Suddenly he began to obey the rules. He respected my authority. He listened and followed directions and accepted my decisions. He cleaned up his messes, either on his own or after only one request to do so. He actually washed himself in the shower and brushed his teeth in the bathroom. He learned how to tie his shoes (and then tied the shoes of every child in his kindergarten class for nine months straight), buckle his belt, and put together an outfit that didn't clash horribly. In a short window of time, Will transitioned from a wildly unpredictable and emotionally unstable preschooler to a hard-working and respectful kindergartner.

And now, another, unexpected transition is underway. Just as suddenly as he began to obey the rules, he's begun to break them. He questions my authority. He listens less, follows directions only when they align with his preferred outcomes, and argues with 75% of my decisions. He needs multiple reminders to clean up after himself, and procrastinates when it comes to personal and dental hygiene. (Thankfully he still rocks at tying his shoes, buckling his belt, and getting dressed.) Right now Will figuratively taunts me with the key to the cage where "wildly unpredictable" and "emotionally unstable" have been safely locked up for the last two years.

You're probably thinking, "Argh! How can you stand it?! What are you going to do?! Your once nearly-perfect genius angel son has gone over to the dark side!"

Yes, these new behavioral developments frustrate me, not just because interacting with Will has become a bit more challenging, but also because I worry about his little sister watching and listening to and learning from him. And then imitating him.

But at the same time, I'm secretly - and now not so secretly, since I'm sharing my feelings with all of you - ridiculously proud.

For the first time in his young life, Will stands up for himself. Instead of blindly obeying my rules, following my directions, and accepting my decisions, he asks questions. He considers all of his options - including those I haven't given him - before saying "yes", and delivers a confident "no" when he believes I've made a mistake or I'm treating him unfairly. He advocates for more responsibility and wants a more heavily-weighted say in how, with whom, and where he spends his time. All this, I believe, to show me he's ready to turn seven. And in his eyes, seven is no longer little.

His delivery needs work. A lot of work. And because he hasn't yet figured out how stretch his individuality muscles while simultaneously respecting authority, Will often spends at least a few minutes a day in "time-out" or without one privilege or another for yelling at me or making a snide, under-his-breath comment about one of our rules. But when I peel back the rough, outer layers of this transition, the inside is beautiful. Will is learning about right and wrong and fair and unfair and life and consequences and how to balance it all as he begins to travel not the road I have paved for him, but his own road.

Today he turns seven. He wants to walk his own path. In the shadows of the trees, he holds my hand, but when we walk out into the sunlight he lets go and walks a half step ahead of me. My saving grace - the one small act that keeps me from completely dissolving into tears - is that every few steps, he glances over his shoulder to make sure I'm still there.

Happy birthday, sweet boy. I love you to the moon and back plus infinity times a million with a cherry on top. 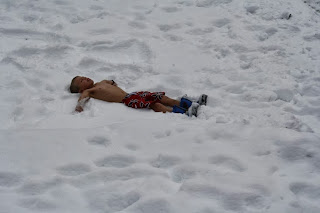 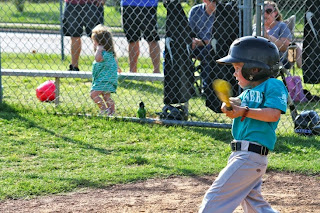 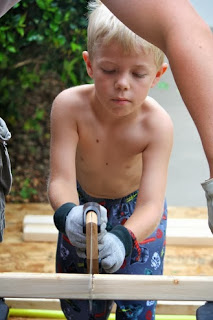 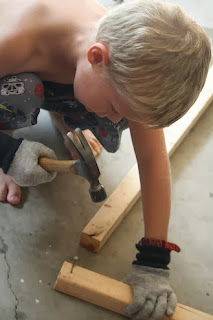 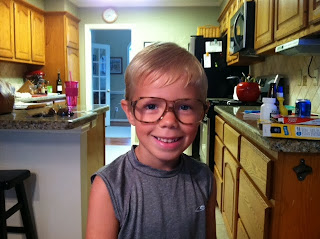 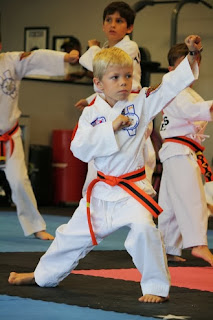 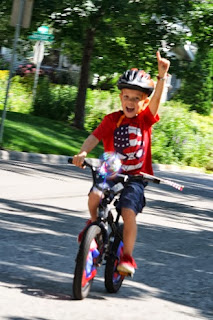 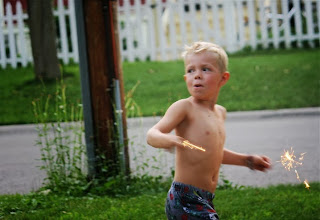 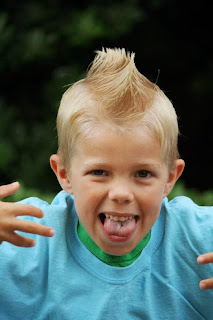 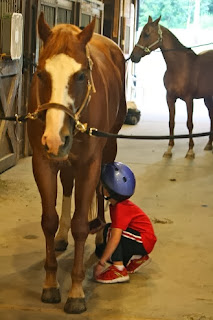 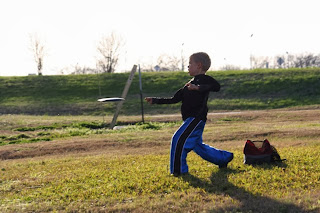 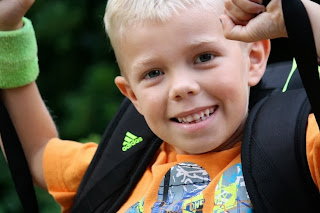